Leon Cooperman: Warren’s Wealth Tax would Lead to ‘Unnatural Acts’ and ‘Probably Unconstitutional’ (CNBC)
Presidential hopeful Sen. Elizabeth Warren’s wealth tax proposal would lead to “unnatural acts” and may not even be legal, billionaire investor Leon Cooperman said Thursday. “A wealth tax makes no sense,” Cooperman said on CNBC’s “Halftime Report.” “It would lead to unnatural acts, be near impossible to police, and is probably unconstitutional.” Cooperman’s comments are the latest installment of the public feud between the hedge fund pioneer and the Democratic senator, whose campaign rhetoric and tax proposals have drawn the ire of many on Wall Street and some of the nation’s wealthy.

Blenheim Capital Management Founder Calling it a Day After 50 Years (Invezz.com)
Commodities hedge fund titan Blenheim Capital Management is being wound down after 30 years of service. Blenheim, once the largest commodities fund worldwide, is closing shop after its founder Willem Kooyker decided to retire from a business that earned him a name in the oil, agriculture, and metals industries. Most of the firm’s investors are transitioning to a newly formed outfit called Valence Asset Management, headed by Willem Kooyker’s son, Terence Kooyker, and James Tatum. The newly launched fund opened its doors this month and took in about nine former Blenheim employees. The company primarily focuses on precious and bulk markets, as well as other commodities.

Activist Jana Discloses Stake In Takeover Target Instructure (Bloomberg)
Jana Partners has added its name to the list of activist investors that have taken a stake in takeover target Instructure Inc. The New York hedge fund said in regulatory filing it had a 1% stake in the educational software company as of Sept. 30. The news came as Instructure on Thursday confirmed a Bloomberg News report it was exploring strategic alternatives, including possible sale of the company.

If You Can Survive 22 Years Without Getting Fired By Ken Griffin, You Get To Be Citadel President, Co-CIO (Deal Breaker)
James Yeh has worked for Ken Griffin for 22 years without getting fired. (He retired at the age of 47, because that’s the kind of the thing you can do when you were one of Citadel’s first employees, but was welcomed back with open arms four years later.) This ought to be impossible. But like working for Henry Kravis, if you manage to stick around Citadel long enough, you eventually have to get promoted to a pretty senior post, if simply by process of elimination. And Yeh has now been given a pretty senior post, indeed.

Hedge Funds in South Africa Bet on New Rules to Stem Outflows (IOL.co.za)
JOHANNESBURG – South Africa’s hedge fund industry is betting on new rules to help reverse a record drop in assets under management. New guidelines from January will split funds into different investment categories and geographical exposure so local investors can make better comparisons. They will also allow hedge funds to be stacked against long-only equity or fixed-income funds and help the industry body compile uniform data. “This is the next evolution of where we are going,” said Hayden Reinders, the chairman of the Association for Savings and Investments South Africa’s hedge funds standing committee. “We want to create awareness that a hedge fund is a different type of fund that can fit into different types of portfolios.” 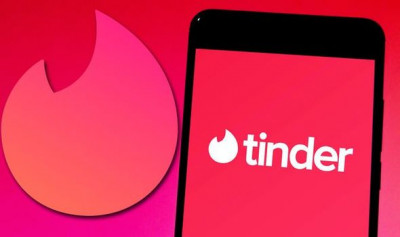 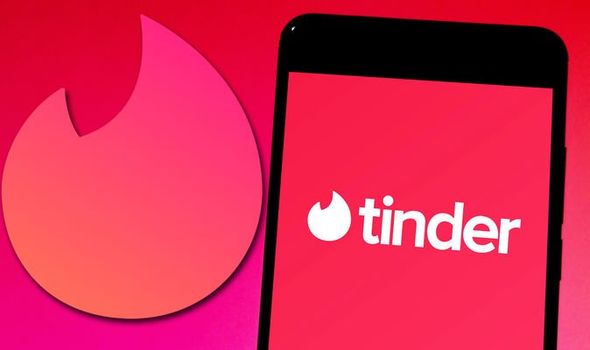