Hedge Fund Gatemore Takes 3.37% Stake in Superdry (Reuters)
LONDON (Reuters) – Hedge fund Gatemore Capital on Monday said it had built a 3.37% stake in UK retailer Superdry (SDRY.L) and expected it to benefit from changing consumer trends as a result of the coronavirus pandemic. “Superdry has shown strong resilience despite a challenging trading environment in recent months, and we are confident the business is poised to benefit from the trend towards casualwear which has been accelerated by Covid-19,” Liad Meidar, Managing Partner at Gatemore, said in a statement.

China Hedge Fund Using AI to Invest Eyes $1 Billion in Assets (Bloomberg)
A Chinese hedge fund using artificial intelligence to invest in the nation’s stock market expects to exceed $1 billion in assets on growing demand for quantitative investment strategies. Shanghai MingShi Investment Management has raised $600 million offshore since March and is targeting at least another $400 million in the next few months as current investors ramp up allocations, said Stephan Zhou, a partner at the company. That’s despite the fact that due diligence has become more difficult because of the pandemic, he added.

A $47 Billion Fund Manager Shares 3 Trades She’s Making for Huge Upside as the Economy Recovers — Including a Play On the Tesla-Led Boom of Electric Vehicles (Business Insider)
In a market dominated by technology stocks in recent months, Margaret Vitrano, a portfolio manager at ClearBridge Investments, sees fewer and fewer opportunities in the sector. Given the high price multiples in tech, she’s instead turning her attention toward consumer-oriented stocks. Vitrano is basing these plays on increases in consumer spending as the US economy reopens.

Arthur Samberg, Founder of Hedge Fund Pequot, Dies at 79 (Bloomberg)
Arthur Samberg, the founder of Pequot Capital Management Inc., once the world’s largest hedge fund, has died. He was 79. Samberg died on July 14, according to a notice published in the New York Times. He had leukemia, according to an obituary on the Beecher Flooks Funeral Home’s website. “He was a very intelligent guy, very hard-working, smart and successful,” Leon Cooperman, the billionaire founder of Omega Advisers, who was friends with Samberg for 55 years, said in a phone interview Sunday. “He never forgot where came from, he shared his success with others less fortunate, he was self-achieved.” 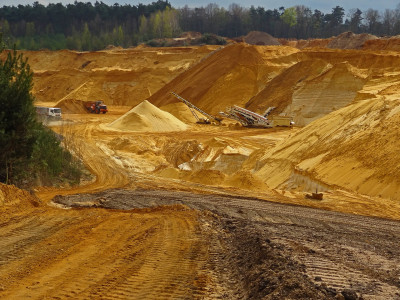 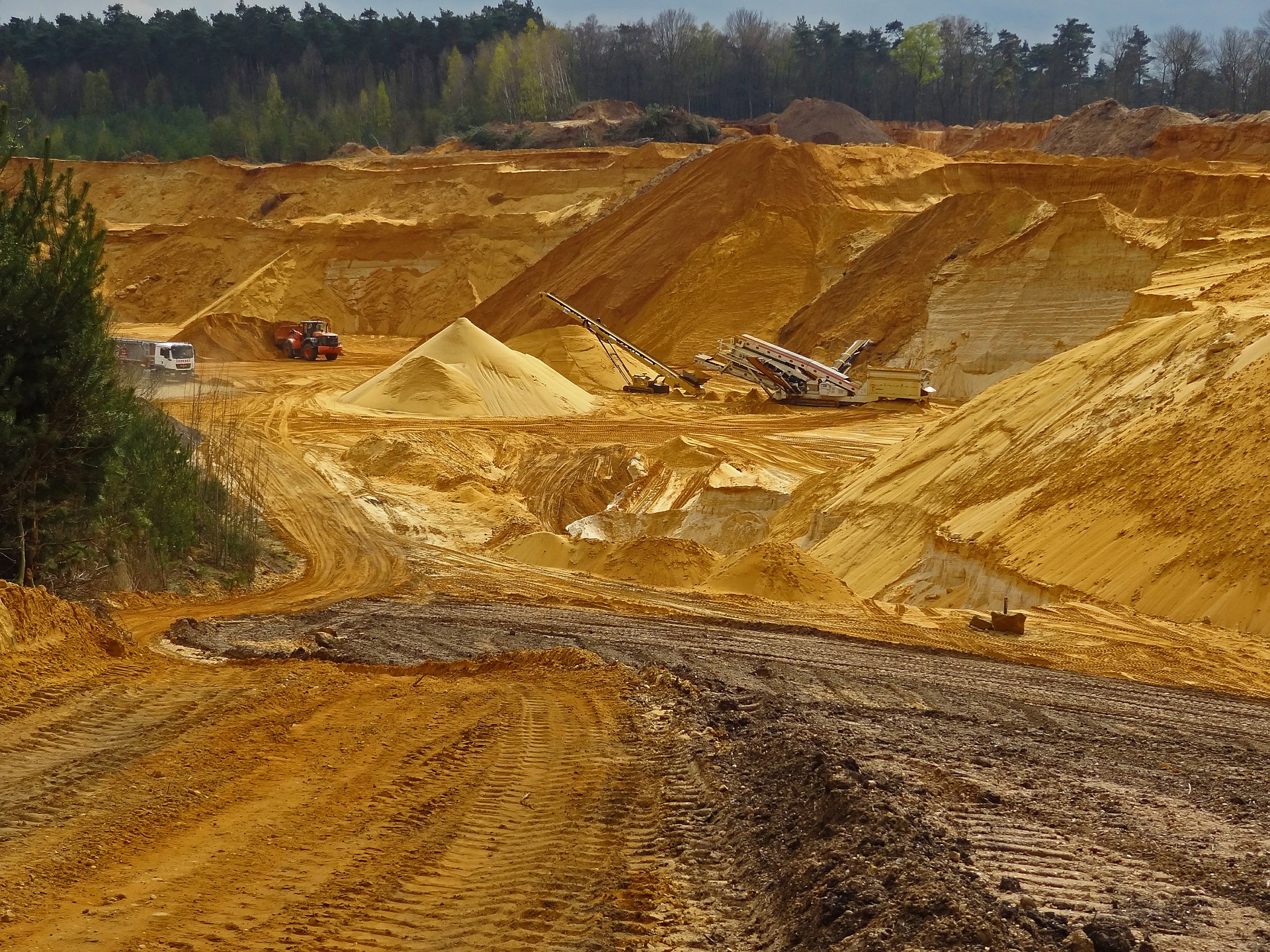 Massif Capital 2020 Q2 Investor Letter: We Have No Idea