Elliott Management Advocated for an Allergan Split Prior to Sale (Bloomberg)
Elliott Management Corp. had built a position in Allergan Plc and was pushing to split the company before AbbVie Inc. agreed to acquire it for $63 billion, according to people familiar with the matter. The hedge fund, run by billionaire Paul Singer, supports the AbbVie takeover, said the people, who asked to not be identified because the matter isn’t public. Elliott believes the deal is a win for Allergan shareholders and that even if it doesn’t go through, the Botox maker could fall back on its proposed plan to split up, they said.

PE Daily: Arlington Capital Raises $1.7 Billion | Joerns Healthcare Files for Bankruptcy (The Wall Street Journal)
Good day! As we draw closer to June 30 and the end of the fiscal year, the summer fundraising push has kicked into high gear. This time of year, firms typically push to wrap up funds or pin down interim closings before limited partners start to take off for summer holidays. One midmarket firm that has made a relatively quick trip through its fundraising paces is Arlington Capital Partners, which closed its latest fund at $1.7 billion after around three months in the market.

Kyle Bass Says Wall Street Investors Should Ignore G-20 and Brace for a Fresh Round of Trump Tariffs (Market Watch)
Investors are laser-focused on this weekend’s G-20 meeting in Japan, but famed hedge-fund manager Kyle Bass predicted that nothing of importance will be achieved there, and that investors should prepare for President Donald Trump to slap tariffs on every last dollar of Chinese imports. President Donald Trump and Chinese President Xi Jinping are expected to meet on the sidelines of the G-20 gathering, set to kick off Friday in Osaka, and investors are increasingly hopeful that it will result in an easing of U.S.-China trade tensions and the resumption of negotiations to roll back existing import duties.

Investors Pull Another USD3.78bn from Hedge Funds as Consolidation Pressure Mounts (Hedge Week)
Global investors pulled another USD3.78 billion from hedge funds in May, according to the May 2019 eVestment Hedge Fund Asset Flows Report. However, despite the overall negative industry flows, many funds have been successfully able to raise new assets in 2019. This includes funds in categories which are seeing the most negative outflows. This highlights the importance, firstly, of strong performance, but secondly the roles of marketing and sales within hedge funds, and the ability to find and exploit demand for funds in even some of the most challenging segments.

Backer of Well-Known Hedge Funds Shuts Down (The Wall Street Journal)
Adamas Partners LLC, a $1.7 billion investment firm that invested in hedge funds including Baupost Group LLC and Farallon Capital Management LLC, is shutting down. The closure comes after Adamas’s funds lost money last year, a person familiar with the matter said. Many firms in the hedge-fund industry have faced a reckoning in the last few…

Why Greyhound Bus’s Biggest Shareholder Hates British Trains (Bloomberg)
Coast Capital LP, a New York hedge fund, tried and failed on Tuesday to oust the board of directors of FirstGroup Plc, an under-performing bus and train company whose assets include the Greyhound intercity bus network. Wisely, FirstGroup’s chairman Wolfhart Hauser saw the writing on the wall and resigned anyway, but not before both sides had publicly disparaged the other’s credentials and track record in an unedifying clash of the capitalist classes.

TPG Invests in Harlem Capital, a Backer of Minority- and Women-run Companies (Opalesque.com)
The global alternative asset firm TPG made an undisclosed equity investment in New York-based Harlem Capital Partners (HCP), which invests in minority- and women-run startups, and joined Harlem’s first fund as a limited partner. In connection with its investment in the company, TPG will commit capital to HCP Fund I. The investment will provide HCP access to resources to help scale its business, enhance operating capabilities, and support its portfolio. Terms of the investment were not disclosed. Led by Managing Partners Henri Pierre-Jacques and Jarrid Tingle, HCP is committed to backing minority and women founders across industries in the United States. 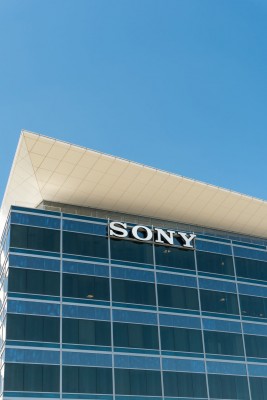 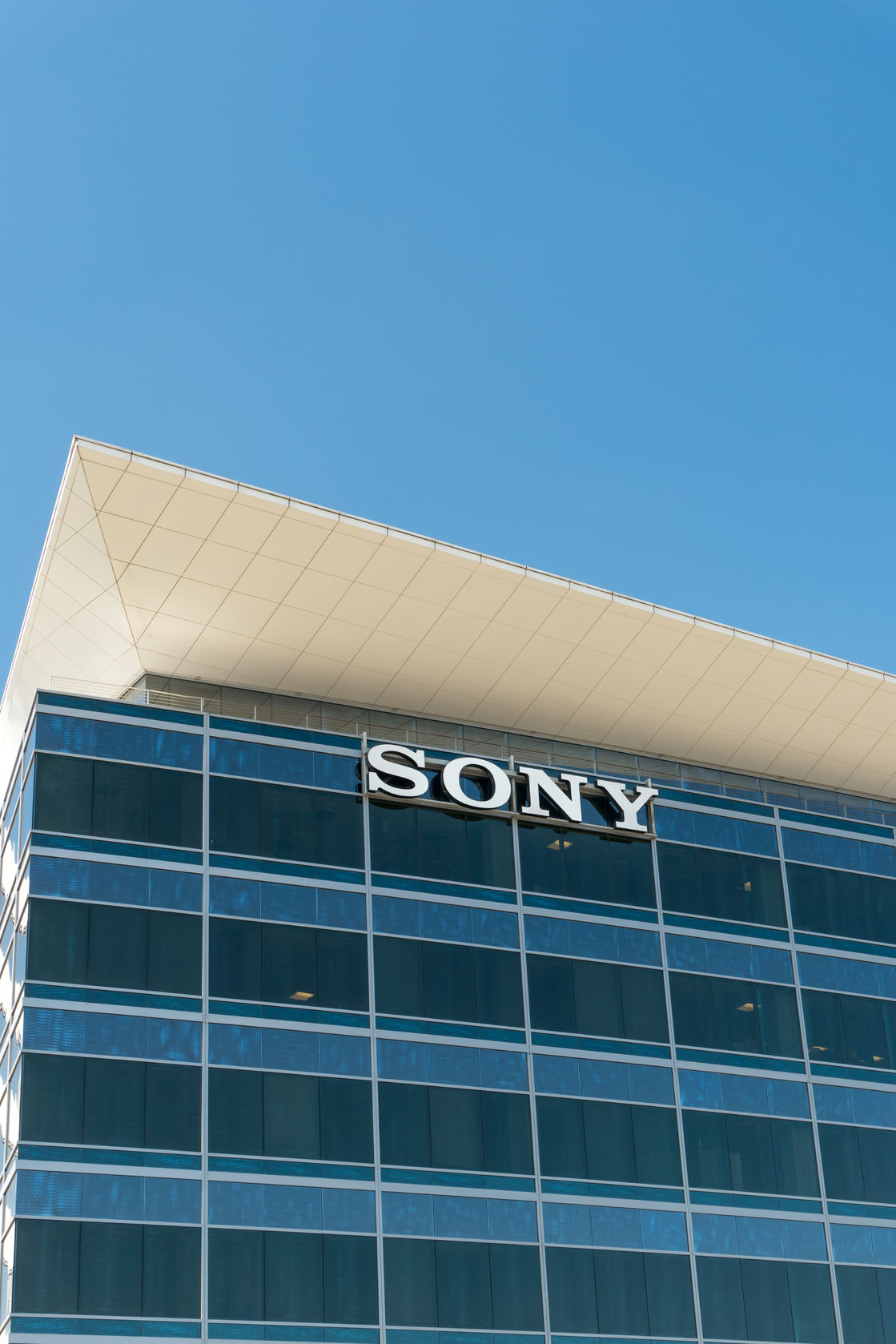