Published on April 22, 2019 at 4:11 pm by Insider Monkey Staff in Hedge Funds,Insider Trading

Sears Holdings Sues Lampert, Mnuchin and Berkowitz | Zeta Global to Buy Sizmek | PGE Ratepayers Push for a Seat at the Table (The Wall Street Journal)
Sears Holdings Corp. sued Eddie Lampert, his hedge fund ESL Investments Inc. and others associated with the fund and Sears—U.S. Treasury Secretary and former ESL executive Steven Mnuchin, current ESL executive Kunal Kamlani, and Bruce Berkowitz of Sears shareholder and lender Fairholme Capital Management. Marketing-technology firm Zeta Global Holdings Corp. has agreed to pay up to $36 million to buy bankrupt Sizmek Inc. ad-tech platform. And California ratepayers are pushing for a voice in PG&E Corp.’s bankruptcy case in a bid to avoid being left with the bill from years of wildfires linked to the utility’s equipment.

Cerberus Raises $5.1bn for Global Nonperforming Loans (Opalesque.com)
Cerberus Capital Management closed its Cerberus Global Fund, a global real asset non-performing loan (NPL) fund, at $4.1bn, exceeding its $3.5bn fundraising target. It has raised another $1bn in separately managed accounts for its global non-performing loan strategy, a Cerberus statement said. With approximately $5.1bn in total commitments, Cerberus expects to continue its track record as one of the largest and most experienced NPL investors in the world. Cerberus’ NPL platform is supported by its investment team with 46 investment professionals that work in concert with Cerberus’ proprietary servicing platforms, including Cerberus European Servicing, along with Cerberus’ third-party servicing partners in local jurisdictions.

Bill Ackman Thanks Warren Buffett for His Fund’s Comeback in 2019 (Market Realist)
Bill Ackman thanks Warren Buffett: Bill Ackman has made a huge comeback in 2019. His fund, Pershing Square, is up 40% year-to-date. He credits this comeback to the insights he gained from years of studying his mentor, Warren Buffett. As reported by Yahoo Finance, during a money manager conference in New York on April 16, Ackman said, “one of the most instructive things” in his career has been reading Berkshire Hathaway (BRK.A) (BRK.B) founder Warren Buffett’s legendary investor letters. He also said that it was “a pretty interesting decision” for Buffett to transition to a publicly trading company from a hedge fund.

Saba Puts Pressure on New Closed-End Fund Targets (Institutional Investor)
Boaz Weinstein’s Saba Capital Management is putting pressure on several new activist targets.The credit-oriented hedge fund, which employs a strategy of buying up shares of closed-end mutual funds that are trading at significant discounts to their net asset values and putting pressure on management to narrow the discounts, on Wednesday.

Kyle Bass: ‘Be On A Heightened Sense Of Alert’ (SeekingAlpha)
Renowned hedge fund manager Kyle Bass joined Hedgeye CEO Keith McCullough for a “pro-to-pro” discussion on China, global recession, and why interest rates may head to near zero by 2020. You’re not going to get better perspective on the Chinese economic blowup risk anywhere else. “When you think about leverage in the system, China has put together the most reckless financial experiment in world history,” Bass says.

Alden Global Capital in Pension Pickle with Department of Labor (AI-CIO.com)
The Department of Labor is investigating a media-owning hedge fund on charges of channeling employee pension plan money into fund-affiliated investment vehicles. Alden Global Capital, a controlling stakeholder of MediaNews Group (MNG, formerly known as Digital First Media), allegedly took almost $250 million in employee pension assets and shunted the money into its own accounts over the past several years. This caught the eye of the DOL, which issued subpoenas to the firm and its partners last year, reports The Washington Post. 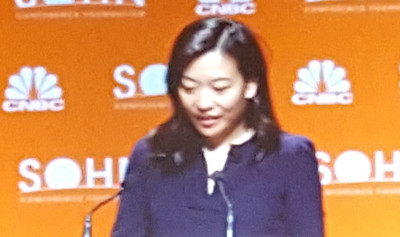 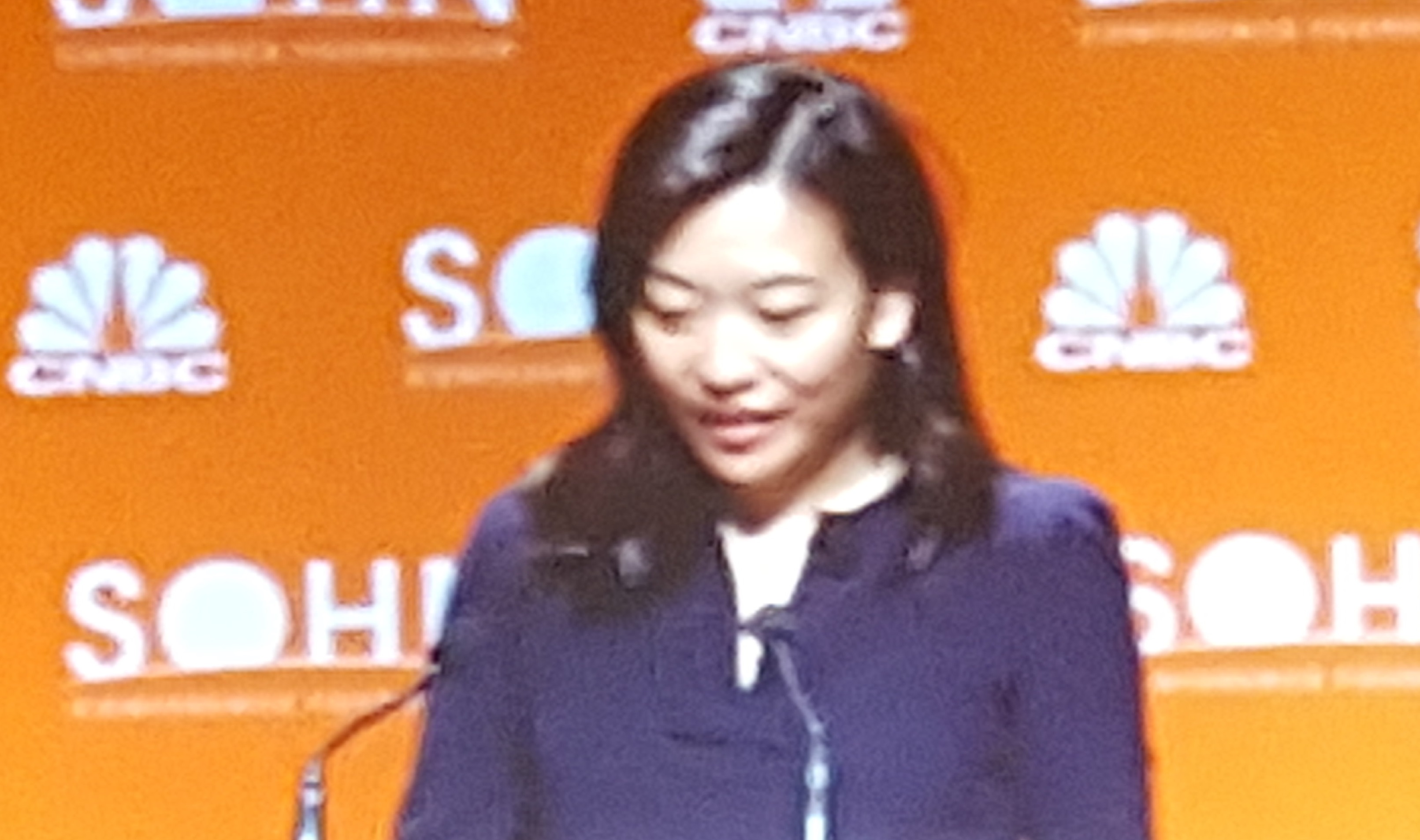 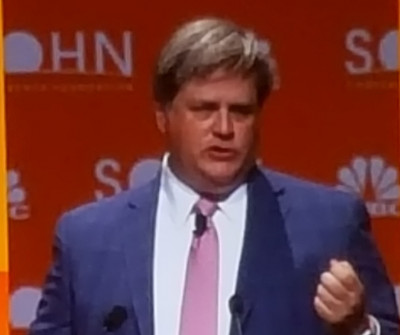 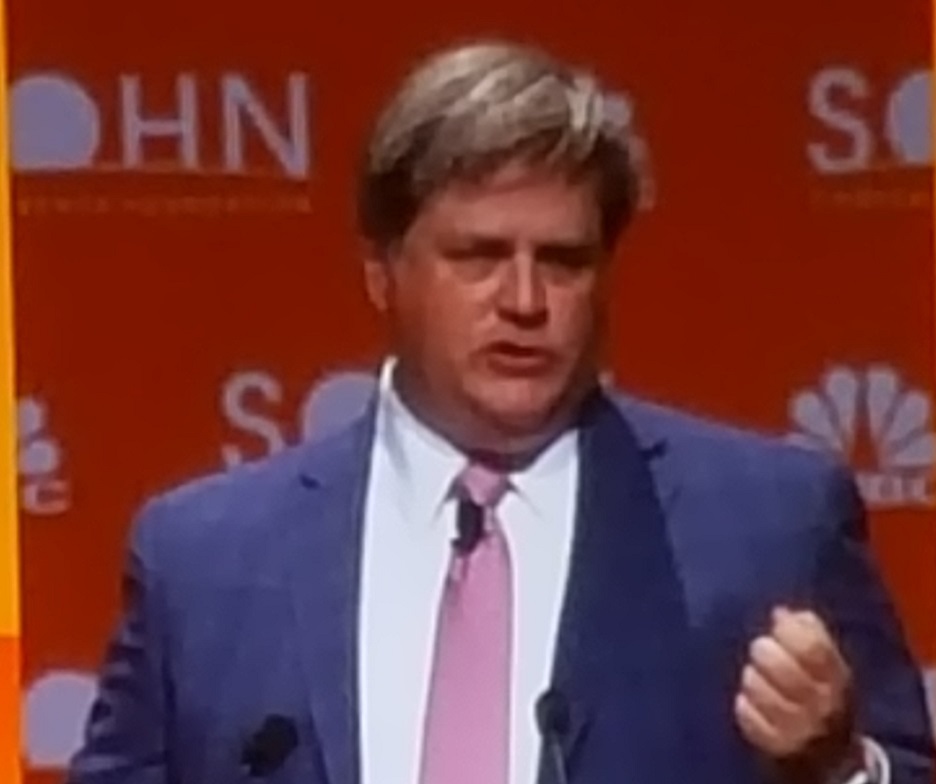