AQR Sees Reprieve Coming for Beleaguered Trend-Following Funds (Bloomberg)
A pioneer of systematic trading sees large price swings returning to markets after a period of calm, paving the way for a return to profits for trend-following investors. “The unusual lack of large moves across global markets during the current decade in the wake of the global financial crisis is the main driver of recent poor trend-following returns,” wrote AQR Capital Management LLC in a note Tuesday. “While we cannot for certain say when markets will exhibit sustained large moves, we expect that they eventually will, and that trend-following strategies will be able to profit from them accordingly.”

Hedge Funds Keep Failing to Deliver on What They’re Selling (Bloomberg)
The stark underperformance of hedge funds and others in the alternative-investments business since the end of the financial crisis has been a long-running mystery. Or as Worth so starkly put it, “What the Hell Happened to Hedge Funds?” Perhaps the most compelling theory for underperformance has been the long steady gains in markets since the financial crisis. Some credit — or blame — the Federal Reserve’s dual policies of quantitative easing and zero-interest rates with creating a low volatility environment. That combination, goes this argument, has worked mightily against hedge funds. There’s little need for a hedge in this sort of manipulated and remarkably calm bull market, is the complaint from numerous underperforming managers.

Today’s Bear Call from a Top Hedge Fund Manager (Nasdaq.com)
(New York) A top hedge fund manager known for correctly calling both the 200 and 2008 crises, has just put out a very bearish call. Jeremy Grantham, from GMO, is warning investors that the next 20 years of returns are going to be very disappointing. Grantham thinks that even a dovish Fed can’t save this market, saying “you can’t get blood out of a stone”. His view is that the market will return only 2% a year for the next decade, way lower than the ~6% average. “This is not incredibly painful, but it’s going to break a lot of hearts when we’re right”.

JUDICIARYLawyer for Billion $$$ Hedge Fund Says Investors Knew They May Not Get Their Money Back (TheJewishVoice)
An attorney for Platinum Partners told jury members yesterday that investors in the firm – which has now gone of business – were given plenty of notice that there was a chance they would never get back their money. Attorney Jose Baez opened his remarks to the jury by saying that the multi-billion-dollar hedge fund firm’s founder, Mark Nordlicht, should be acquitted of the criminal fraud charges he is facing. “This case is a fraud,” Baez said, summing up the criminal prosecution that began over two years ago with the arrest in December of 2016 of Nordlicht and some of his Platinum executive colleagues. The trial got underway early yesterday afternoon. 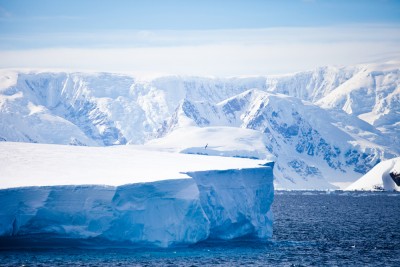 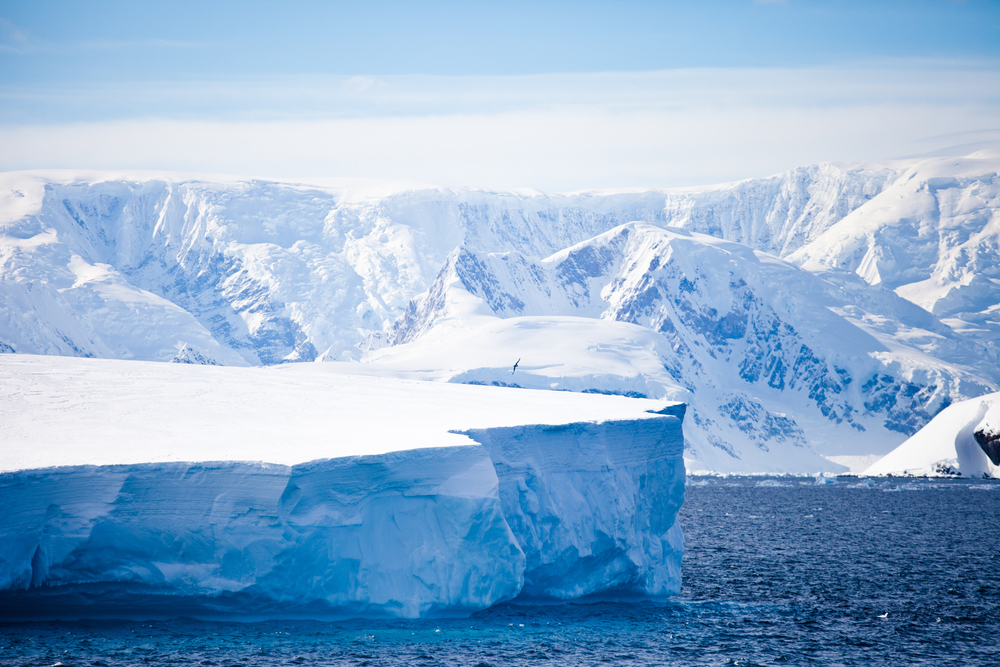