Tom Steyer – Businessman from California (The New York Times)
Tom Steyer, a California businessman, jumped into the 2020 race with little political track record beyond supporting campaigns on climate change, youth activism and the impeachment of President Trump. He claimed to be the only Democratic candidate who understood how the economy works. But what he mostly demonstrated is that he knows how the financial sector allocates capital, which is how he made his $1-billion-plus fortune as founder of Farallon Capital. The board questioned him on the company’s investment in for-profit prisons and companies accused of union-busting. He said he got out of those investments and left the firm several years ago to devote himself to political causes, and he has pledged to give away most of his fortune during his lifetime.

It’s Probably A Good Thing Ken Griffin Didn’t Learn Of Underling’s Alleged Insider-Trading Until He Was Long Gone From The Building (Deal Breaker)
It is both a Wall Street rite of passage and Ken Griffin’s fundamental right that all who work within the precincts of finance must, at some point in their career, get fired by the Citadel Investment Group chief. One cannot really say one has truly worked in hedge funds until he or she has run that gauntlet. But, joke as we may, even Ken Griffin’s ravenous appetite for talent and merciless culling of those without enough of it (or an unfortunate string of bad luck) is insufficient to allow everyone the opportunity to try to avoid eye contact with that particular boss in a hallway, conference room or elevator.

Tribune Publishing Offers Employee Buyouts, Two Months After Hedge Fund Alden Takes 32% Stake (Chicago Tribune)
Two months after hedge fund Alden Global Capital became the largest shareholder in Tribune Publishing, the Chicago-based newspaper chain announced a buyout program to reduce employee head count and expenses. Notice of the voluntary separation offer was sent to all Tribune Publishing employees Monday, but only those employed for eight or more years are eligible. Details of the scope and terms of the buyout were not immediately disclosed, but participation is designed to “avoid turning to company-wide reductions of the workforce as a last resort,” Tribune Publishing CEO Tim Knight said in an email to employees.

Managers Eye More Return Dispersion (Pensions&Investments)
Hedge fund managers and their investors could be rewarded with better returns in 2020 as volatility rises across global markets, fueled by uncertainty over factors including the impeachment trial of President Donald Trump, Brexit, trade wars, the outcome of the U.S. presidential election and less market liquidity.

Less Research? No Problem, Hedge Funds Say. (The Wall Street Journal)
Hedge funds are cashing in on an unintended consequence of European financial regulations on investment research: Less information about some stocks. Put in place two years ago, the regulations, known as the European Union’s second Markets in Financial Instruments Directive, or Mifid II, require banks to charge fees for stock research that used to be mostly free.

What’s in Store for the HF Industry? (Hedge Nordic)
Stockholm (HedgeNordic) – During 2019, the hedge fund industry continued its evolution while assets under management for the industry continued to reach new records. According to Jack Inglis, the chief executive officer of the Alternative Investment Management Association (AIMA), “the coming decade heralds a new paradigm for the hedge fund industry, led by business models being disrupted by two mega-trends: increased technological innovation and a greater focus on environmental, social and governance (ESG) challenges.”

Macro Hedge Funds Rebound as Investment Landscape Improves in Q4 (Hedge Week)
Macro-focused hedge funds have enjoyed a resurgence in recent months, generating a 6.50 per cent annual gain in 2019, aided by a 1.73 per cent return during the final quarter of the year, according to eVestment’s aggregated hedge fund performance data. The positive returns underline a reversal in fortunes for the strategy class, which has frequently struggled to notch up meaningful performances amid the post-2008 low interest rate environment and, more recently, an increasingly volatile and uncertain geopolitical landscape.

Hedge Funds Betting on China Surged Ahead of Their Peers in 2019 (Bloomberg)
Hedge funds betting on Chinese equities surged last year, standouts in an industry that struggled to outsmart the longest-running bull market in history. A number of funds focused on mainland stocks posted double-digit returns in 2019, according to people familiar with the matter and investor letters seen by Bloomberg. Star performers included Greenwoods Asset Management’s $2.2 billion Golden China Fund, which surged 47.3%, and Orchid Asia Group Management Ltd.’s China Master Fund, which gained 32.2%. 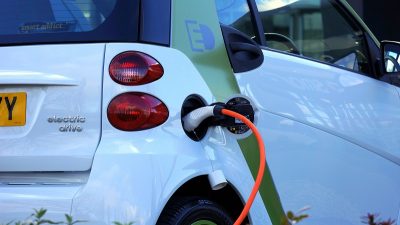 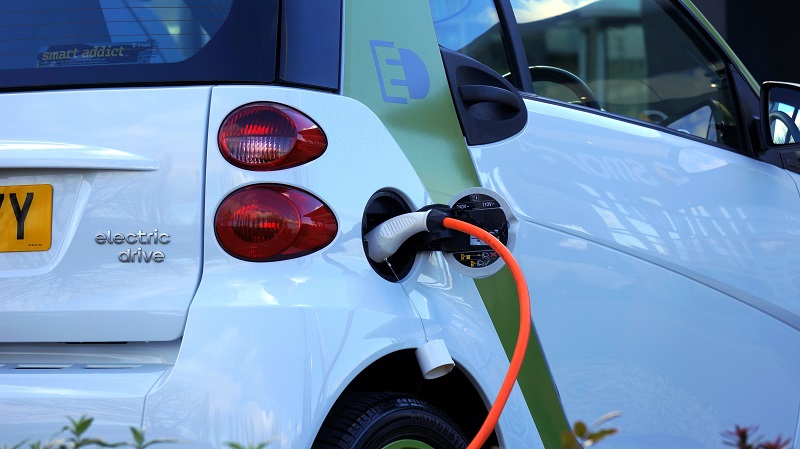 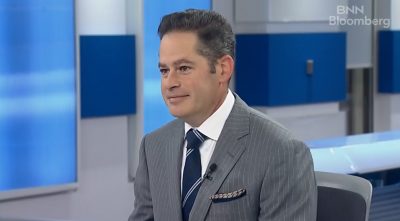 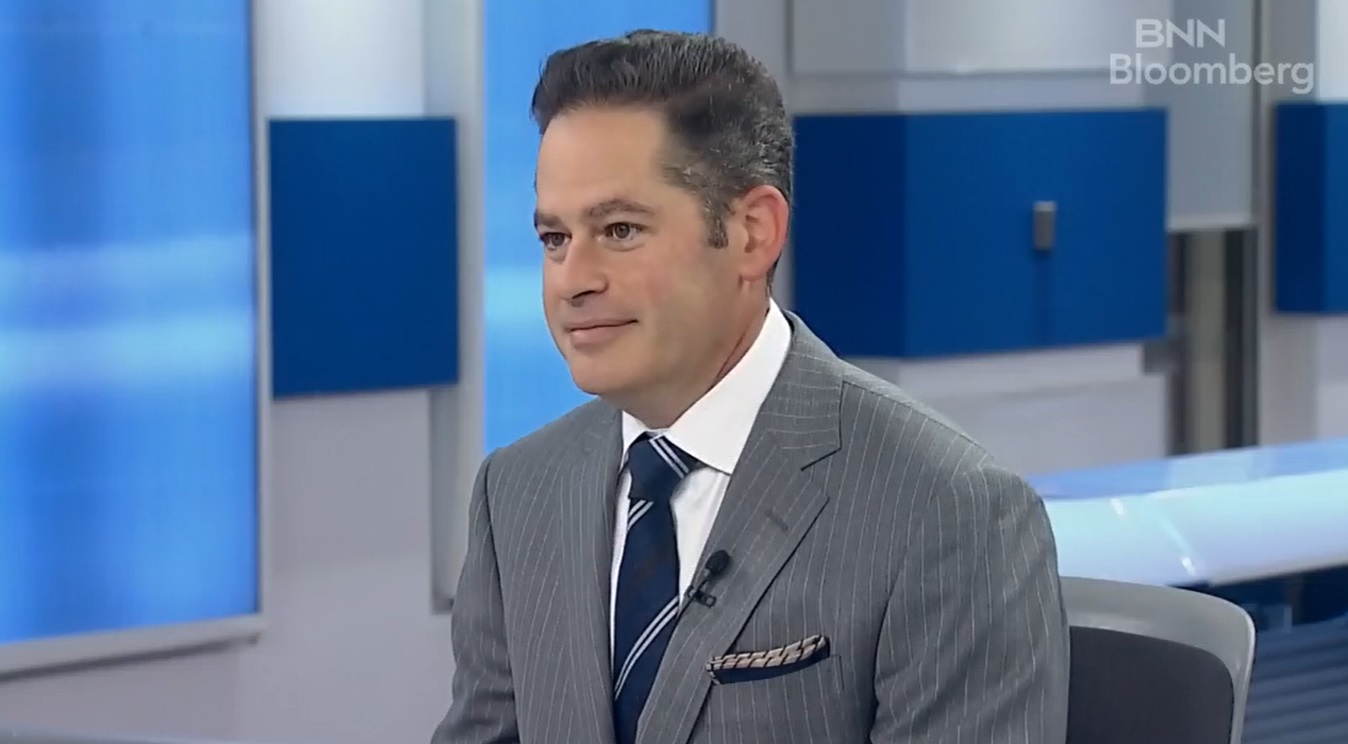