How Jim Simons Built the Best Hedge Fund Ever (Bloomberg)
Every now and again, a book comes along that is so compelling, filled with so many fascinating characters and new information, that it demands a review. “The Man Who Solved the Market: How Jim Simons Launched the Quant Revolution” is just such a book. Written by Wall Street Journal reporter Greg Zuckerman, it is a history of Simons and the secretive hedge-fund firm he founded, Renaissance Technologies LLC. Zuckerman spent 2 1/2 years researching the firm, eventually speaking to more than 40 current and former Renaissance employees. Despite the misgivings and deep opposition to this (or any) book about his career, Simons eventually agreed to sit for more than 10 hours of interviews.

AT&T, Elliott Make Peace and Stock Jumps (Fox Business)
AT&T is on track for its biggest percentage increase in over two years after reaching a truce with the hedge fund Elliott Management. AT&T on Monday committed to stock buybacks and said it would add two new members to its board of directors, appeasing Elliott, which had acquired a $3.2 billion stake and called on the company to cut costs, pay down debt and sell assets, including DirecTV.

‘Big Short’ Steve Eisman: Why Every Sector has its Own ‘Mafia’ (InvestmentWeek.co.uk)
Steve Eisman, the hedge fund manager who called 2008’s subprime mortgage crisis and was portrayed by Steve Carrell in ‘The Big Short’, talks to Investment Week about his new fund, TM Neuberger Berman Absolute Alpha, which launched in February 2019. How does your fund differ from other hedge funds? It has a bit of a different structure: It is a flat fee, no carry; it provides 100% transparency of positions – you know what you own and what you are short; and it has daily liquidity – if you invest with a typical hedge fund it is annual redemption.

Citrone’s Discovery Urges Frontier Bankruptcy to Preserve Value (Bloomberg)
Frontier Communications Corp. should file for bankruptcy sooner rather than later to get ahead of deterioration of the business and “cracks” in U.S. credit markets, according to Robert Citrone’s hedge fund. Further delays as the company tries to organize creditors will erode cash and confidence in the business, Discovery Capital Management LLC said in an Oct. 24 letter to Frontier’s board that was reviewed by Bloomberg. Financial markets are pricing in a 99% chance that Frontier will file for bankruptcy over the next two years, according to the letter, which was signed by portfolio manager Douglas Ormond and copied to Citrone, founder of the investment firm.

GoPro Spikes as Hedge Fund Increases Stake, Hero8 Black Shipments Start Early (The Street)
Shares of GoPro (GPRO) were rising nearly 12% Friday after the camera maker announced that hedge fund Prentice Capital increased its stake in the company. Prentice Capital now holds 12,467,119 shares, equivalent to about 9.96% of the company ‘s outstanding shares. A previous filing indicated that Prentice Capital held a 6.5% stake. The San Mateo, California-based company also announced that it has begun fulfilling pre-orders of its HERO8 Black camera ahead of its previously announced shipping date of Oct. 15. “We are excited to get HERO8 Black into the hands of our customers ahead of our expectations,” said CEO Nick Woodman.

AOL Founder Steve Case Launches Second $150 Million ‘Rise Of The Rest’ Fund To Back Entrepreneurs Across U.S. (Forbes)
Two years after launching a fund to invest in startups in underserved areas of the United States, AOL creator Steve Case is doubling down. Case and his investment firm Revolution announced the Rise of the Rest Seed Fund II on Monday, a $150 million fund backed by Amazon founder Jeff Bezos, Spanx founder Sara Blakely and hedge fund billionaire Ray Dalio, among others.

Top-Performing Hedge Funds Attract Most Inflows; Industry Bleeds (Pensions&Investments)
The top-performing hedge funds of 2018 took the lion’s share of net inflows through the first nine months of this year. Across the major fund strategies, top-performing equity funds, at about $40 billion, had the largest net inflows. However, the fund class’s bottom performers lost nearly $66 billion. Net industry flows over the nine-month period were -$25.6 billion. Poor-performing multiasset funds were also victims of significant outflows, as more than $60 billion in client money left. Out flows in 2019 have already surpassed 2018’s total by nearly $40 billion. 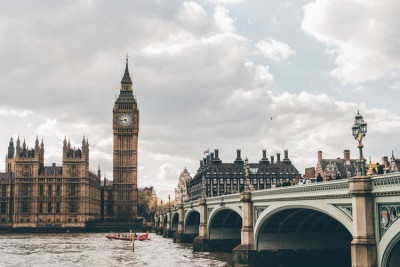 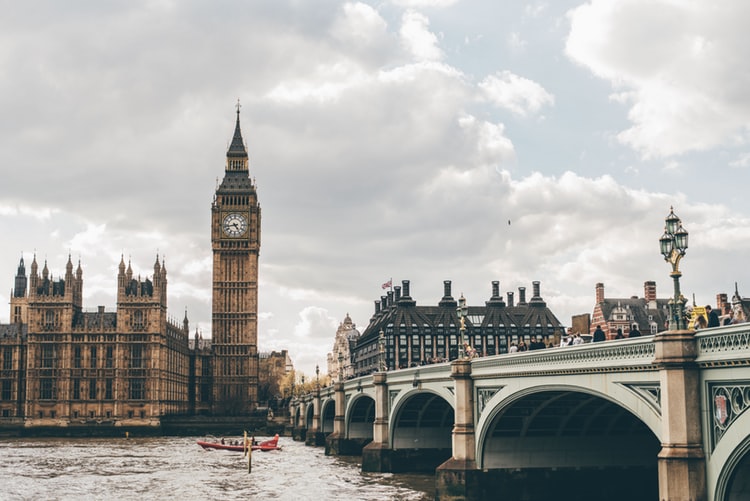