Hintze’s CQS Cuts at Least 50 Jobs as Hedge Fund Retrenches (Bloomberg)
Hedge fund firm CQS has slashed at least 50 jobs in an overhaul, as billionaire founder Michael Hintze retrenches to focus on core credit trading strategies. The cuts are mainly concentrated in sales and support areas, but have also affected trading teams focused on asset-backed securities, according to people with knowledge of the matter, who asked not to be identified because the information is private. CQS is seeking to reduce costs following a slump in high-fee earning hedge fund assets, the people said. The firm employed more than 280 people globally at the start of December, according to a letter to investors seen by Bloomberg.

Ken Griffin to Get Hit with $1.3M Tax Bill for Record-Breaking Condo (TheRealDeal.com)
The most expensive home in Chicago comes with a 2019 tax bill to match. Hedge fund mogul and real estate collector Ken Griffin in July will receive a $1.3 million tax bill on his $58.75 million spread at No. 9 Walton, according to Crain’s. At this time last year, when the condo at JDL Development’s ultra-luxury tower was not yet finished, his 2018 tax bill came in at about $139,000, the outlet reported.

Ray Dalio: If I Were a Young Adult During the Coronavirus Pandemic, Here’s What I Would Focus On (CNBC)
When Ray Dalio was in his late 20s in 1975, he founded Bridgewater Associates out of his two-bedroom New York City apartment. He faced a series of failures and nearly ran Bridgewater into the ground in 1982, but today, it’s the world’s largest hedge fund. And at 70 years old, Dalio is worth about $18 billion. In a recent LinkedIn post, the billionaire answered a series of questions he’s been asked on various social media platforms. One person asked: “If you were a young adult in this quarantine, what would you do to better yourself?” Dalio would focus on three things: “I’d feed my curiosities, stay in touch with people I care about and meditate,” he writes. 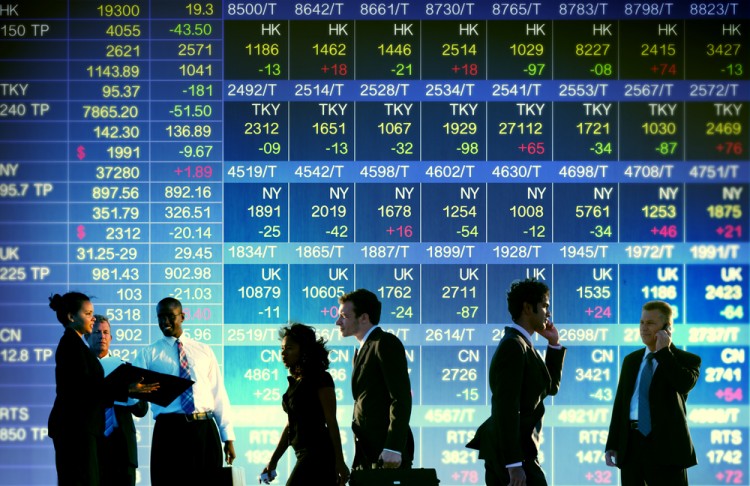 Journal Profile: Jason Karp’s Health Kick Felt Far and Wide (BizJournals.com)
After entering the high-stress hedge fund world, former Ivy League squash player Jason Karp began suffering mysterious ailments, including chronic inflammation, rapid hair loss and eczema all over his body. A doctor said he might go blind. So Karp took his health into his own hands, a long and winding path that eventually led to Austin, a new kind of CPG company and a funding deal with a local billionaire.

Hedge Fund Manager in Sweden Reveals His Best Pharma Bets (Bloomberg)
The founding partner at a Swedish hedge fund that’s delivered more than 700% over the past decade is a big fan of Roche Holding AG and thinks there’ll be about 10 Covid-19 vaccines in a year’s time. Henrik Rhenman oversees $814 million at Rhenman Healthcare Equity L/S. His euro-denominated portfolio has made a total of 718% since he launched his fund in 2009. Over the same period, krona investments delivered 550%.

Hedge Fund Short-sellers Seize on Wirecard Woes, as e-payment Firm’s Shares Collapse Amid Deepening Accounts Riddle (Hedge Week)
Hedge funds are circling Wirecard AG, the troubled German electronic payment processing company, which saw its share price plummet further on Friday morning (19 June) following revelations of alleged accounting imbalances. The Munich-headquartered company revealed this week that some EUR1.9 billion worth of reported cash balances – an estimated quarter of its total balance sheet – could not be verified by auditor EY. Shares in the DAX 30-listed firm crashed following the statement, sliding from EUR100.40 on Thursday to under EUR20 at one point on Friday morning. Wirecard is now a key a target of several short-sellers, with well-known hedge funds including Marshall Wace, TCI Fund Management, Argonaut Capital, Greenvale Capital and Slate Path Capital building bearish bets against the firm.

Qualcomm (QCOM) Stock is a ‘Sell’ as Markets Bounce Back 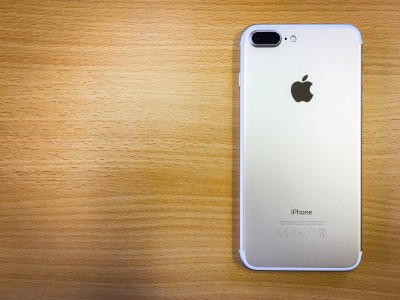 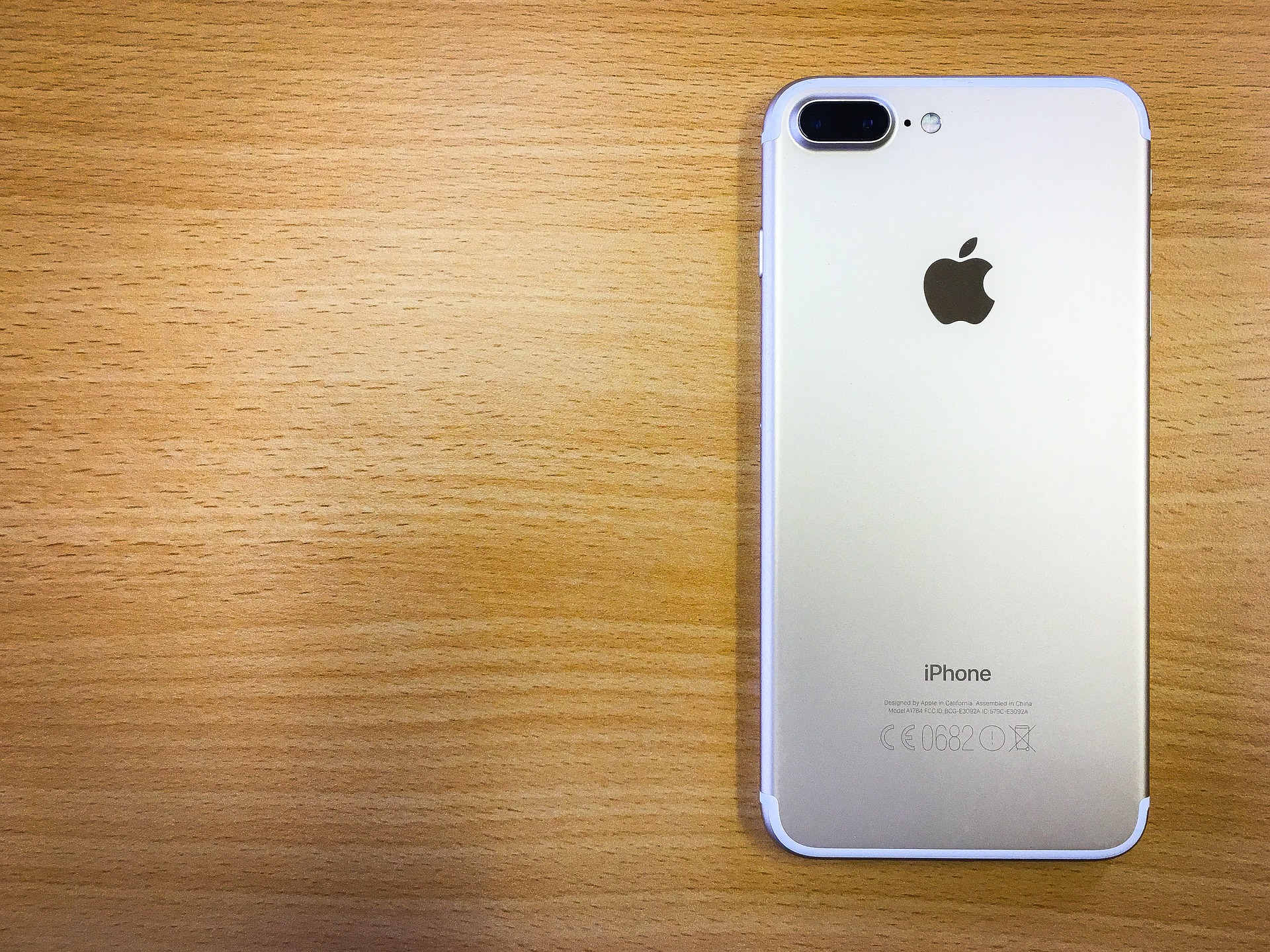 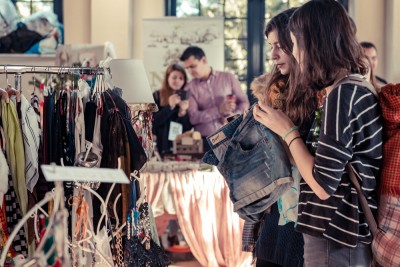 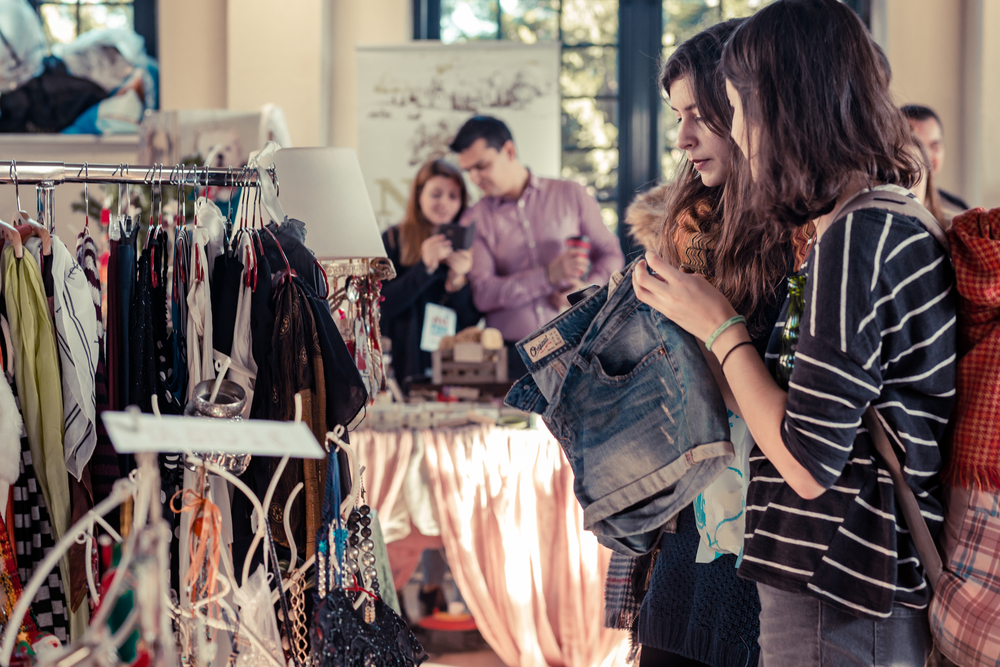 Will TJX Companies (TJX) Survive COVID-19 or Sink Like JCPenney? 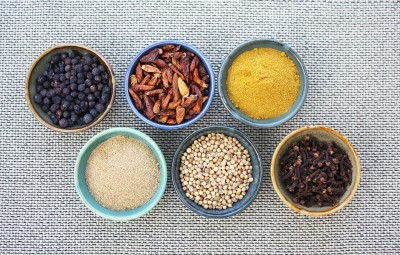 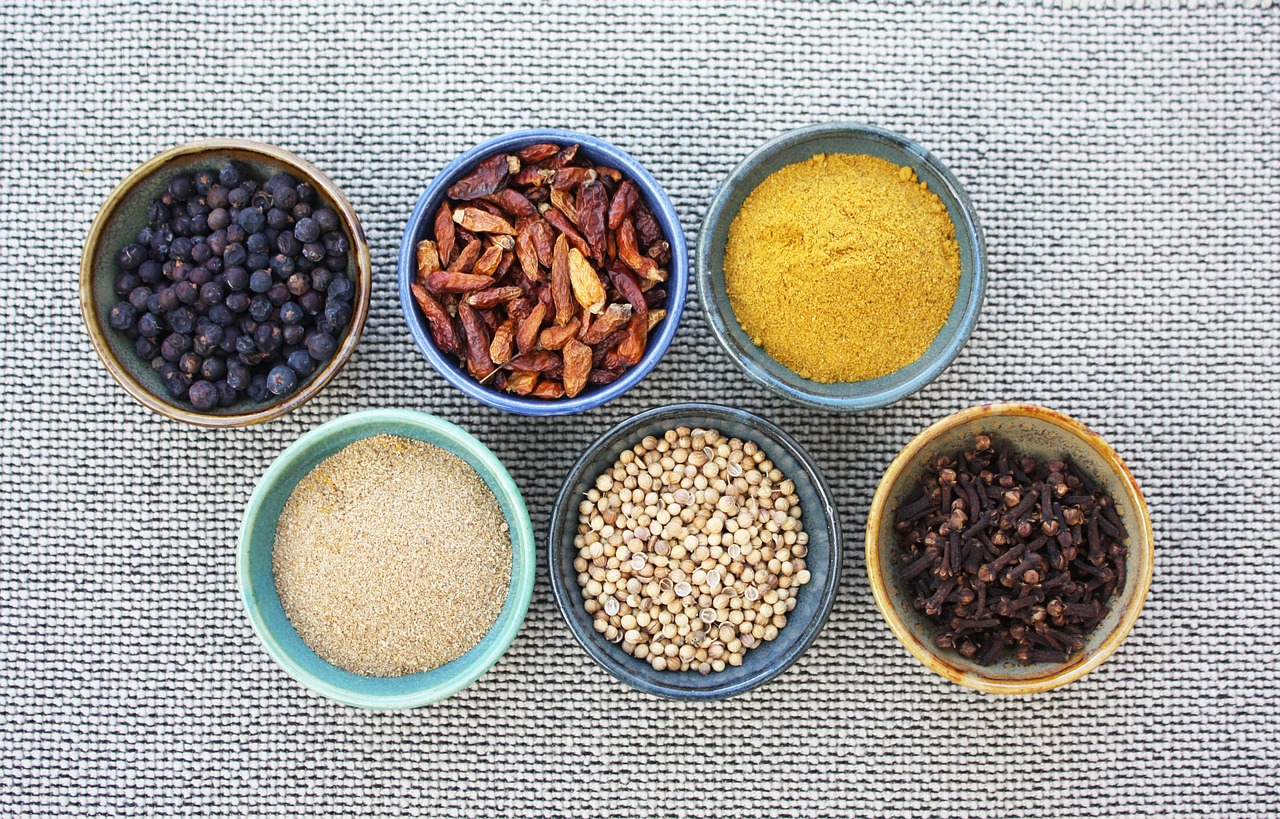 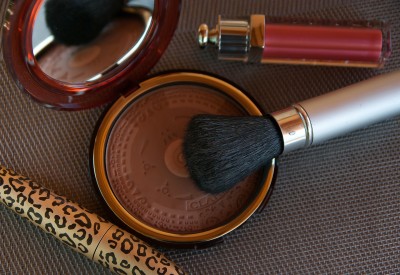 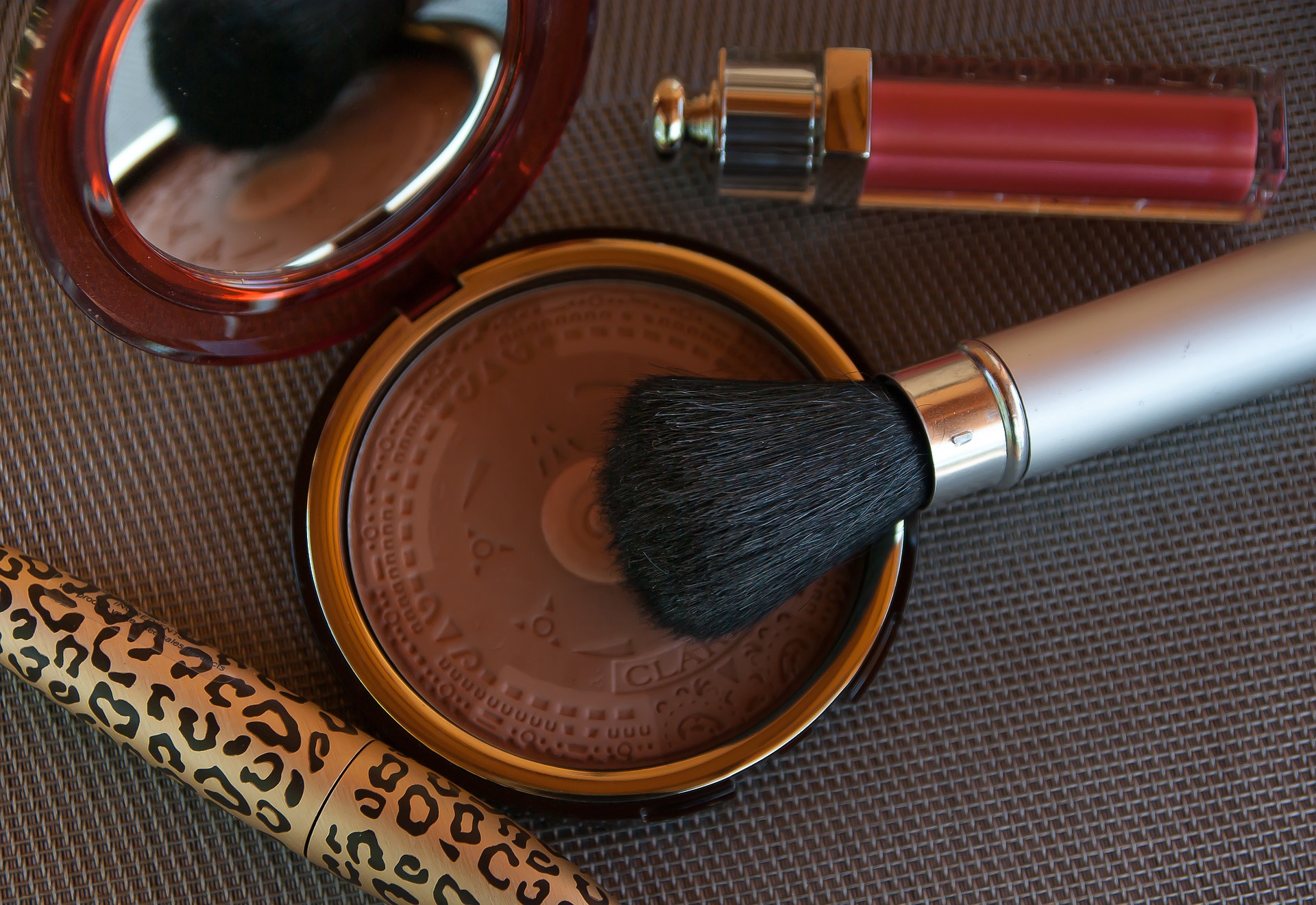