EJF Adds to Wave of Opportunistic Funds (HFAlert.com)
EJF Capital, which saw substantial losses amid the coronavirus-related selloff in March, is raising capital for a fund that seeks to take advantage of fresh opportunities it sees in the unsettled financial market. The vehicle, EJF Tactical Opportunities Fund, launched in April with a fundraising goal of $500 million. It has so far attracted some $50 million. The fund, which was up 6% through mid-June, invests in both debt products and equities, mainly in the financial-services sector. The move marks yet another example of firms looking to profit from price dislocations and other disruptions that have emerged since the pandemic took hold. In some cases, those firms are asking investors to contribute despite poor performance during the turmoil. Mill Hill Capital, for instance, lost 17% in its flagship Mill Hill Credit Opportunities Master Fund in March, leaving the vehicle down 7% since its inception in 2016. The firm subsequently began talking to investors about raising hundreds of millions of dollars for a fund that would make bond investments eligible for financing under the Federal Reserve’s Term Asset-Backed Securities Loan Facility.

Jeff Ubben’s Plan to End Finance as Usual (The New York Times)
One of America’s top activist investors said that he’s leaving the $16 billion hedge fund, ValueAct, that he has turned into a major force in corporate boardrooms. His reason is, perhaps, even bigger news. Mr. Ubben is a force in shareholder activism, who has made companies like Microsoft change strategy to improve returns for investors. But unlike others in the field, he largely avoids splashy public fights — winning praise from defenders of corporate boards like Marty Lipton. 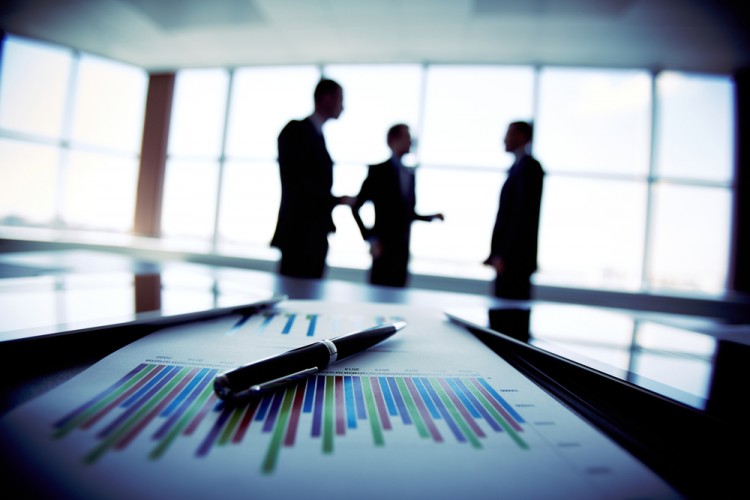 Hedge Funds Amp Up Gold Holdings as Prices Soar: ‘The Only Way Gold Can Go is Up’ (Financial News)
Oliver Fochler, CEO and managing partner of hedge fund adviser Stone Mountain Capital, said he had increased his holding of gold by nearly 50% since the beginning of last year, driven by bets that an expansion in quantitative easing would diminish the value of currencies and push inflation higher. It was a winning strategy, and he says there are more gains to come. “With major currencies being diluted by government and central bank fiscal and monetary stimulus, the best way presently that you can store value, compared with paper money, is by buying gold,” he told Financial News. “If the whole economic system were to fail, gold would still have exchange value. In the near future, the only way gold can go is up.”

Hedge Fund Flows Essentially Flat in May with $1.71bn Added to the Industry (Opalesque.com)
Opalesque Industry Update – Investors added a mere $1.71 billion to the global hedge fund industry in May, according to the just released eVestment May 2020 Hedge Fund Asset Flows Report. Year to date (YTD) flows are still strongly negative at -$34.41 billion and overall industry AUM at the end of May was $3.046 trillion. While even a small amount of new money shows continued interest in hedge funds among investors, the rise in investor interest in other alternative asset classes, particularly private equity and other private markets investments, could pose a longer-term challenge for the hedge fund industry. “The data in May shows flows were near flat and the volume of asset movement was high,” said eVestment Global Head of Research Peter Laurelli. “This is a sign that new allocations are being made while redemptions persist. This is not how an industry grows and thrives. Hedge fund AUM has hovered near $3 trillion since the middle of 2014. More than anything else, performance has been the primary reason preventing assets from falling.”

British Lawtech Entrepreneur Raises £9.6 Million to Fund ‘Robot Lawyer’ App (LegalCheek.com)
A British lawtech entrepreneur has received another hefty cash injection for his ‘robot lawyer’ app. Joshua Browder, 23, founder of ‘DoNotPay’, an artificial intelligence-powered programme, announced yesterday he has secured $12 million (£9.6 million) in backing from some big-name Silicon Valley investors. Tech hedge fund Coatue led the funding round which took place over Zoom, while American venture capital firms Andreessen Horowitz, Founders Fund and Felicis Ventures, all of whom previously invested in the company’s $4.6 million (£3.7 million) seed round, contributed to the financial war chest. The start-up is now worth an estimated $80 million (£63.6 million).

Man Group CEO Says Fighting Day Traders Is Like Playing Poker (Bloomberg)
A stock market surge fueled by day traders has been tough even for the world’s largest publicly listed hedge fund firm, which is learning how to make money out of the “new player” in the trading world. “It’s hard to play poker with someone you haven’t seen before,” Luke Ellis, chief executive officer of Man Group Plc, said on Wednesday at the Bloomberg Invest Global virtual conference.