Blue Harbour Unloads Its Largest Position (Institutional Investor)
Here is how the activist hedge fund fared with its investment in Investors Bancorp, which accounted for 18 percent of its U.S. long assets. Cliff Robbins’ Blue Harbour Group earlier this week unloaded its entire stake in Investors Bancorp – which accounted for 18 percent of the activist hedge fund’s U.S. long portfolio – in a single trade. It’s a decisive end to a long-running trade that turned out to be just a so-so performer for the activist hedge fund firm, which is having an otherwise strong year. Blue Harbour’s long-only strategy has gained about 29 percent this year through November. This compares with an 18 percent return for the Russell 2000 Value index, the hedge fund’s chosen benchmark, according to a person familiar with the results.

Billionaire Hedge Fund Manager Wins Charlotte MLS Franchise for $325M Expansion Fee (GeekyMint.com)
Earlier in the week, a leading sports hedge fund manager also known for his billionaire status, David Tepper was formally rewarded with the 30th franchise of Major League Soccer. MLS believes that the move to award its 30th franchise to the famous hedge fund manager, Tepper and city of Charlotte will massively increase the league’s rapid pace of growth. In order to secure the winning bid, the leading sports hedge fund manager, Tepper agreed to pay a record expansion fee of $325 million. The new Charlotte franchise which is yet to be named is all set to play at Bank of America Stadium in the 2021 season.

Hedge Funds: ValueAct Capital Gets Access to Confidential Citi Information for Another Two Years (DailYalts.com)
In return, ValueAct will support Citi’s board and management. ValueAct Capital, one of the most followed activist hedge funds in the industry, first engaged with Citi in early 2018. Back then, ValueAct Capital acquired a stake in Citi, which is currently 1.3%. In January 2019, Citi and ValueAct entered an Information Sharing and Engagement Agreement valid through December 2019. The parties have revalidated the agreement for another two years. The agreement allows for ValueAct to “have access to confidential information about the company and engage with members of Citi’s management team and Board of Directors on areas such as strategy, governance, and operational planning matters.”

A Vintage Year for the Asgard Funds (Hedge Nordic)
London (HedgeNordic) – With the credit strategy up 26% and the fixed income strategy up close to 9%, 2019 has been another strong year for the Asgard funds. “The funds, which are fully hedged against outright movements in interest rates, have not benefitted directly from falling interest rates this year, but they have benefitted from the benign behavior of the targeted risk premia during the period”, says Moma Advisors CEO, Birger Durhuus.

Hedge Fund Killjoys Shun Reflation Trade That’s Sweeping Stocks (Bloomberg)
Bets on faster economic growth are suddenly all the rage in the equity market. But one group of sophisticated investors is sitting out the trade. Hedge funds have remained steadfast this year in their aversion to companies seen as most poised to benefit from a pickup in economic growth, or reflation. As of mid-December, the industry was positioned cautiously, with cyclical holdings relative to defensive shares and exposure to growth versus value stocks both hovering near five-year lows, according to prime brokerage data compiled by Morgan Stanley.

New Hedge Fund Launches Fall to Lowest Level Since 2008 (Hedge Week)
New hedge fund launches declined in Q3, reversing the trends of the first half of the year, with the number of launches falling to the lowest level since Q4 2008, despite a steady flow of European-located new launches. Launches totalled an estimated 102 in Q3 2019, bringing the YTD total to 391 new funds, according to the latest HFR Market Microstructure Report, released today by HFR, the established global leader in the indexation, analysis and research of the global hedge fund industry. The YTD launch total puts the industry on pace to fall below 500 new launches for 2019, which would represent the lowest annual total for new funds since 328 funds launched in 2000. 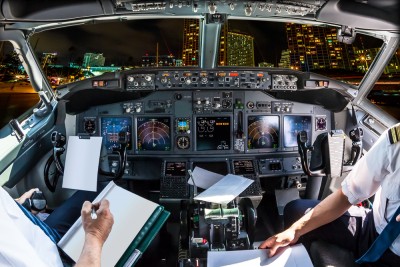 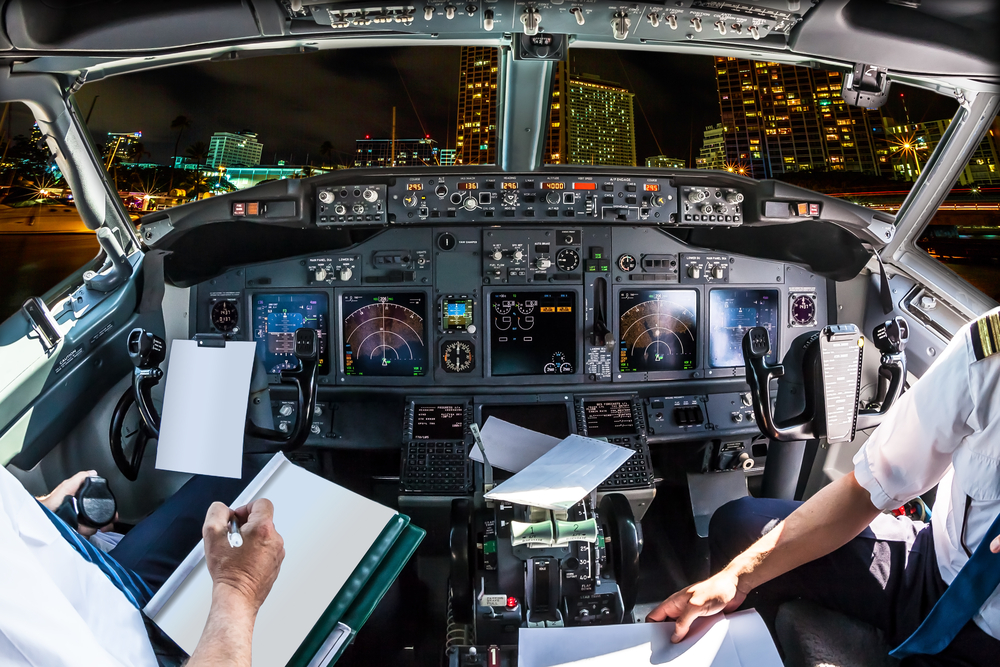