Judge Tosses Hedge Fund Visium’s Lawsuit Against Portfolio Manager’s Widow (The Wall Street Journal)
A judge has dismissed a lawsuit brought by a hedge fund against the widow of one of the fund’s employees. Visium Asset Management LP filed the complaint last year in New York Supreme Court under a new name, VA Management LP. The firm sought more than $100 million it paid to money manager Sanjay Valvani from 2007 through 2016, among other fees. It said in its complaint that “it would be fundamentally unfair for Valvani’s past illegal activity and his violation of his fiduciary duties to be permitted to perpetuate a super luxurious…

Former Och-Ziff Exec named CEO of Association for Digital Asset Markets (Hedge Week)
The Association for Digital Asset Markets (ADAM) has appointed Jeffrey Blockinger as its first Chief Executive Officer. Blockinger plans to broaden and deepen ADAM’s role in fostering fair and efficient digital asset markets where participants can transact with confidence. Blockinger, an alternative investment fund industry veteran, is widely-respected for his advocacy with regulators and other key market participants on behalf of entrepreneurial asset managers. He has more than 20 years of experience structuring investment advisers, investment funds and broker-dealers while protecting their firms from legal risk.

For Investors, Now is Not the Time to ‘Be a Hero,’ David Gerstenhaber Says (CNBC)
Hedge fund manager David Gerstenhaber said on Thursday that he thinks markets are fully valued but said investors shouldn’t make big bets. Gerstenhaber, who is one of the so-called Tiger Cubs that worked under famous hedge fund manager Julian Robertson, said on “Squawk Box” that the market has not factored in the longer-term damage from the pandemic. The economic shock from the pandemic has created a “substantive swatch of long-term unemployed people,” and that will become more visible and cause a larger hit to the economy as government support programs expire, he said.

Citadel Just Poached Two Sigma’s Data Chief for Its tech Team — and it’s the Latest Sign of How Aggressively the $30 Billion Firm is Pursuing Top Talent from Wall Street and Silicon Valley (Business Insider)
Ken Griffin modeled Citadel after Goldman Sachs’ old-school analyst program. And, just like Goldman, when employees leave Citadel, they have a leg up in the industry. While Tiger Management founder Julian Robertson remains the gold standard for hedge-fund networks, the hedge funds with connections to Griffin’s Citadel are growing in both number and prominence.

Hedge Funds Load Up on Royal Mail Short Bets in Rocky Year for the Stock (FNLondon.com)
Hedge funds are boosting their short bets on Royal Mail, which has suffered a series of setbacks this year culminating in the shock departure of the chief executive. Some big name asset managers have also piled in. BlackRock and Pictet joined hedge funds Egerton Capital and Adelphi Capital in building up short bets against Royal Mail, according to the Financial Conduct Authority’s register of short positions. The regulator follows many European watchdogs in disclosing positions that make up more than 0.5% of a listed company’s outstanding shares.

Hedge Fund That Shorted China’s Luckin Early Is Betting on Worse to Come (Bloomberg)
One of the first hedge funds to wager against Luckin Coffee Inc. is betting the stock’s 93% plunge this year has further to go. Inventio Capital Management (Hong Kong) Ltd., led by Soros Fund Management LLC alumnus Wang Dawei, started shorting Luckin after its initial public offering in May 2019, adding to the position in April after the company became embroiled in an accounting scandal, according to a person with knowledge of the matter. The fund is still short after Luckin’s 36% tumble on Wednesday, the person said.

These are the 10 Stock Holdings in Billionaire Investor Bill Ackman’s Market-Beating Portfolio (Business Insider)
Bill Ackman has had quite a year. Following an astonishing 58% return in 2019, he continued to handily beat the market in 2020 even as it was roiled by the coronavirus pandemic. At the end of the first quarter, which includes the months of January through March, Ackman’s Pershing Square Holdings had a net gain of 3.3%, solidly beating the S&P 500’s 20% loss during the same period. It wasn’t a totally smooth ride for Ackman. He considered liquidating the portfolio, he told investors in a letter, amid the coronavirus-induced market meltdown. Instead, he decided on a large credit-hedging strategy that turned a $27 million investment into $2.6 billion. 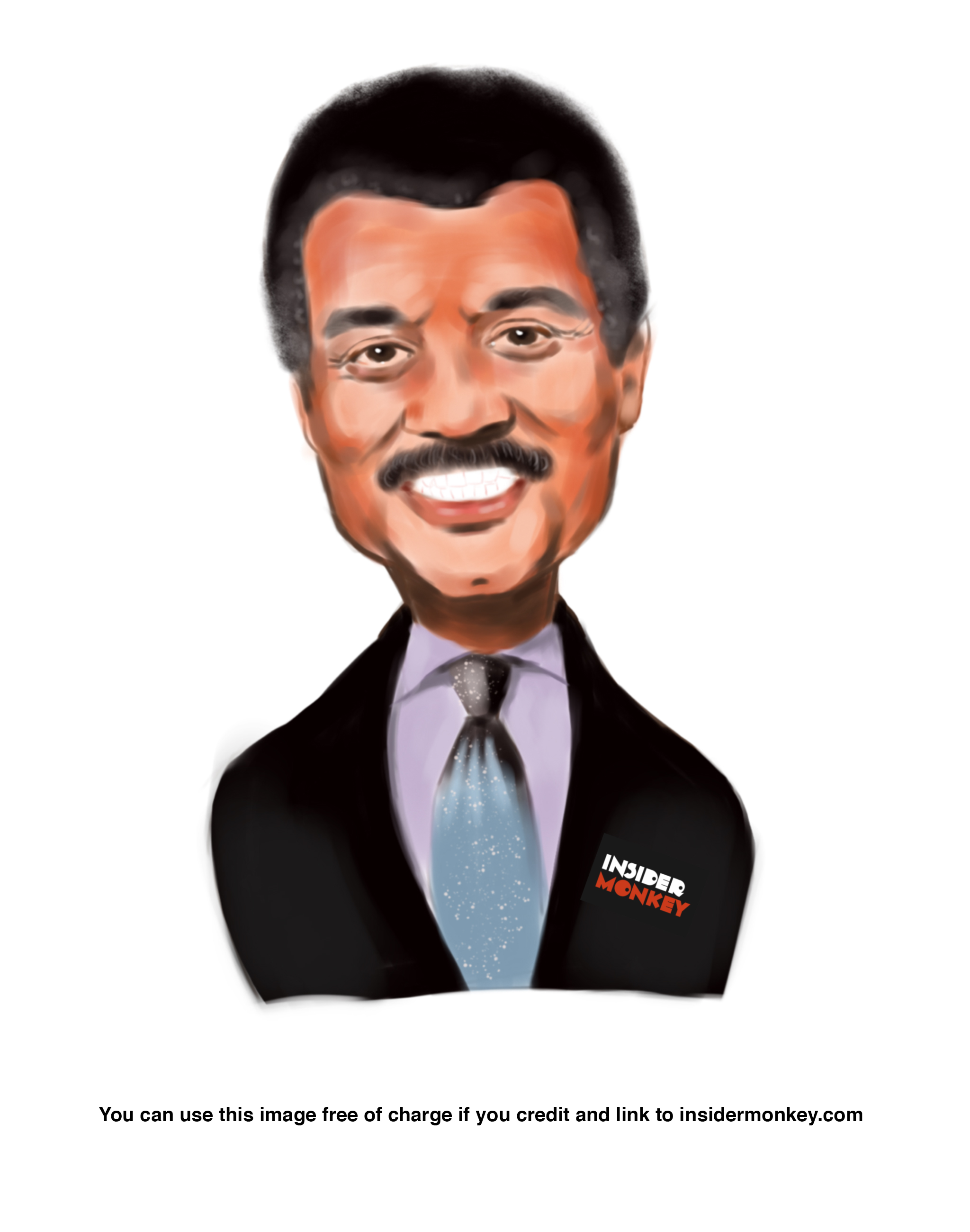 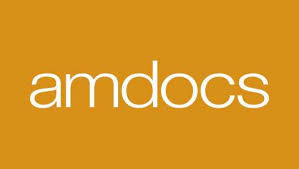 A-Mark Precious Metals (AMRK) Is Shining Bright During the Darkness of COVID...