Bill Ackman Says Airbnb’s First Choice is to Choose the IPO Route After the Home-Rental Platform Declined a $5 billion Cash Injection from His ‘Blank-Check’ Company (Business Insider)
Bill Ackman told Bloomberg TV on Thursday that Airbnb’s first choice is to go ahead with an IPO, but hasn’t decided against merging with a special-purpose acquisition company. The activist investor explained that after gaining sufficient understanding of an attractive company, his SPAC – Pershing Square Tontine Holdings – could inject $5 billion in cash and take the vacation-rental company public. That provides the company with a good amount of certainty in raising capital, and helps in going public within 45-60 days, after providing an initial 30-day period of certainty, he said.

Caxton Associates Poached Eisler Capital’s Most Glamorous Employee (eFinancialCareers.com)
For all the complaints that hedge funds don’t employ enough women, they do exist in the sector – just not necessarily in portfolio management. There are typically plenty of women working in areas like marketing and investor relations. Caxton Associates, the macro hedge fund which moved its headquarters from New York to London’s Mayfair in July 2019, has poached Eleanor Franchitti, one of London’s top hedge fund investor relations and business development professionals. Franchitti joined from Eisler Capital, where she spent three years as head of business development. Before that she was a partner and head of European investor relations at BlueCrest and global head of credit derivatives at TradeWeb. Franchitti began her career in credit sales at Bank of America.

Allegedly Sexual Deviant Crispin Odey Definitely A Racist, Ghoul (Deal Breaker)
If you were a hedge fund manager facing serious allegations of sexual assault, you might think you’d have more important things to do than pontificating on matter macroeconomic to a journalist. Making plans for a decade in prison, perhaps, or ensuring that your deified chickens do not want from your absence. Then again, you probably also thought that Crispin Odey couldn’t do anything to make himself even more unlikeable.

New York Hedge Fund Founder Charged with Fraud Over Neiman Marcus Bankruptcy (Reuters)
NEW YORK (Reuters) – The founder of a New York hedge fund was criminally charged on Thursday with pressuring a rival not to bid for assets related to Neiman Marcus’ bankruptcy so he could buy them at a lower price, the U.S. Department of Justice said on Thursday. Daniel Kamensky, whose Marble Ridge Capital LP specialized in “distressed” investing and is liquidating its assets, was charged with securities fraud, wire fraud, extortion and bribery related to bankruptcy, and obstruction of justice.

Singapore Fund Manager Says Line Tender Offer Price Is Too Low (Bloomberg)
A Singapore-based money manager came out against SoftBank Group Corp. and Naver Corp.’s tender offer for the messaging app Line Corp., joining the chorus of investors arguing that the price undervalues the company. The criticism of the deal is the latest example of minority shareholders questioning the price of transactions in Japan where a parent buys out the rest of the shares in a listed subsidiary.

Lyxor Asset Management Appoints New CIO (InstitutionalAssetManager.co.uk)
Lyxor Asset Management has appointed Florence Barjou as Chief Investment Officer (CIO). Based in Paris, she will report to Lionel Paquin, CEO of Lyxor. Barjou will join Lyxor’s Executive Committee as of 5 October, when her appointment becomes effective. She is taking over from Guillaume Lasserre, who is leaving the company to pursue new opportunities. Barjou has served as Deputy CIO since 2015. She has an extensive knowledge of Lyxor’s active management franchises, not only in her capacity as a Multi-Asset Portfolio Manager, but also given the fact that Florence has been instrumental in organising and developing Lyxor’s active management capabilities over the past 15 years.

Flat End of Summer for CTAs (Hedge Nordic)
Stockholm (HedgeNordic) – After enjoying their best month in more than two years in July, Nordic CTAs edged down by 0.2 percent on average last month (94 percent reported). Nordic CTAs were the only NHX sub-strategy to post losses in August. The group is now up 0.6 percent for the year. After netting about 23 percent in the first quarter of the year, Swedish Volt Diversified Alpha Fund added to its string of gains in August to bring the year-to-date advance to 34.2 percent. Equities and commodities rallied over the course of August, whereas fixed-income markets sold off, catching some Nordic CTAs long on fixed income off guard. Volt Diversified Alpha Fund, one of the best-performing hedge funds in the Nordics year-to-date, was last month’s best performer in the 17-member NHX CTA. The diversified systematic trading vehicle, which uses machine learning and fundamental to capture price moves across markets, gained an estimated 2.7 percent last month. 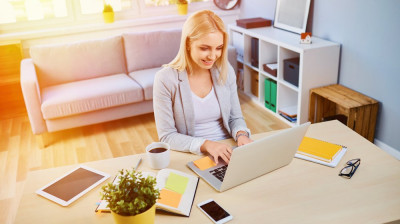 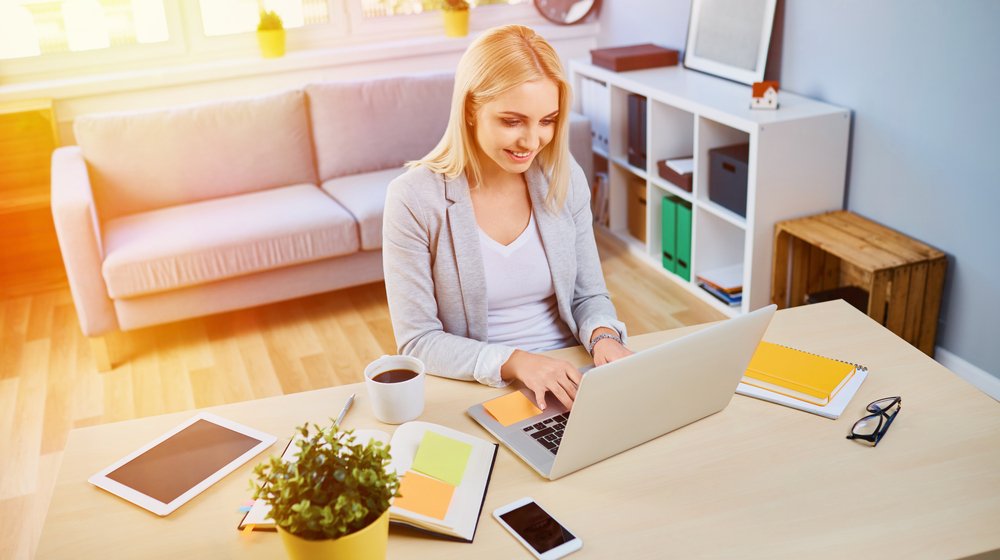 Lowe’s (LOW) Has Risen 43% in Last One Year, Outperforms Market 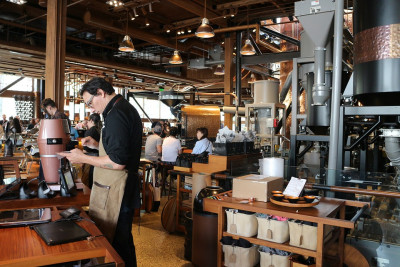 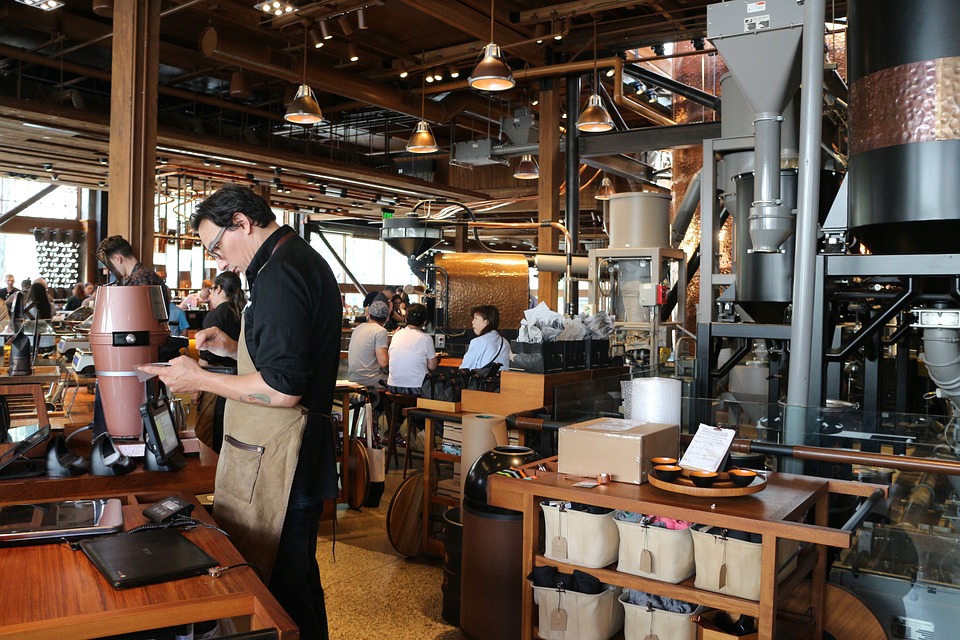 Starbucks (SBUX) Has Fallen 8% in Last One Year, Underperforms Market 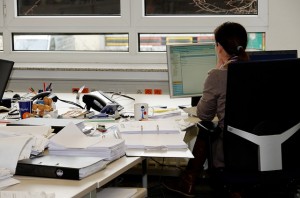 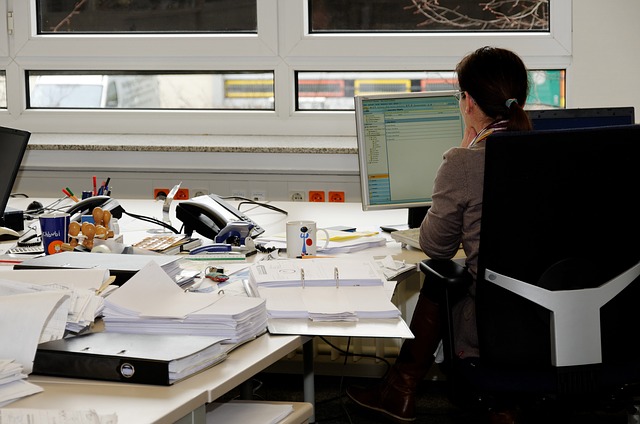