Billionaire Chris Rokos Reopens Hedge Fund to Raise $1 Billion (Bloomberg)
Billionaire Chris Rokos has reopened his hedge fund to take in fresh capital, according to a person familiar with the matter. Rokos Capital Management is in talks with investors to raise as much as $1 billion, said the person, who asked not to be identified because the information is private. Rokos, who centralized investment decision making last year, is seeking more money so he can make sizable bets across a range of strategies, the person said. A spokesman for the London-based investment firm declined to comment.

What the A List Say (Investorschronicle.co.uk)
Apart from writing arguably America’s greatest novel, Mark Twain spent much time and energy punting in stocks and generally losing in the process. So much so that his investing aphorisms flowed almost as freely as the money drained out. Among his best is the suggestion to “buy land – they don’t make it any more”. If he were writing about today’s fun and games, Twain might take that invocation, apply it to bonds and turn it on its head. “Don’t buy bonds,” he would say, “they’re making too many of them.” Actually, the detail would be a bit more subtle as another famous, and far wealthier, resident of Connecticut is saying. Ray Dalio – billionaire and perhaps the world’s most successful hedge-fund manager – spelt it out for Bloomberg Markets and Finance. “You would be pretty crazy to own bonds,” he said of the post-Covid-19 world to come. “Effectively owning a bond is having a promise to receive currency, and they’re going to be making a lot of currency.”

A former Point72 portfolio manager just broke through the Industry-wide Chill on Fund Launches by Kicking Off a $250 million Supply Chain-Focused Hedge Fund (Business Insider)
Former Point72 portfolio manager Charlie Antrim’s Walnut Level Capital recently launched despite the ongoing pandemic caused by the novel coronavirus. The $250 million hedge fund currently employs one analyst, but expects to grow, sources tell Business Insider. The firm is focused on investing in the supply chain for chemicals and agriculture. Antrim spent more than 15 years working for billionaire Steve Cohen in Stamford, Connecticut, according to his LinkedIn. He joined Point72’s predecessor, SAC Capital, as an analyst in 2005, and eventually became a portfolio manager before leaving in June of last year.

Elliott Management’s Tuil Leaves Firm After Nearly Two Decades (Bloomberg)
Franck Tuil, senior portfolio manager in Europe for Elliott Management Corp., has left the hedge fund firm after nearly two decades, according to people with knowledge of the matter. Staff at the firm led by Paul Singer were informed of Tuil’s departure in a recent internal memo, said the people, who asked not to be identified because the move hasn’t been made public. The memo stated that Tuil made the decision to leave the firm to pursue other opportunities. A representative of Elliott Management declined to comment. Tuil couldn’t immediately be reached for comment.

Two Hedge Fund-Owned Twin Cities Newspapers to Close (BringMeTheNews.com)
Two west metro newspapers are the latest victims of the coronavirus crisis, announcing their closure as of April 30. The Eden Prairie News and Lakeshore Weekly News will issue their final editions next week, general manager Laurie Hartmann announced on Thursday. The newspapers were among the 11 bought earlier this year by Digital First Media, a subsidiary of the notorious hedge fund Alden Global Capital, which also owns the Pioneer Press and is known for enacting significant cuts in newsrooms. The sale of the newspapers came just before the COVID-19 outbreak, which has sent advertising revenues plunging and resulted in newspaper closures, news room layoffs and furloughs across the country.

Trend-Following Hedge Funds Continue to Advance (Hedge Week)
Trend-following hedge fund strategies are maintaining their recent positive momentum, with Société Générale’s CTA indices broadly showing further gains in April as fresh turmoil in commodities markets underpin continuing market uncertainty. SocGen’s CTA Index – which measures the daily performance of a select pool of the largest trend-following managers – has returned 1.35 per cent so far in April, building on its flat performance in March, and is now marginally up so far this year, at 0.81 per cent. The SG Trend Index – which calculates the net daily gains of a pool of trend-following based hedge fund managers – has added a further 1.86 per cent this month. The index is now up 4.19 per cent since the start of 2020. 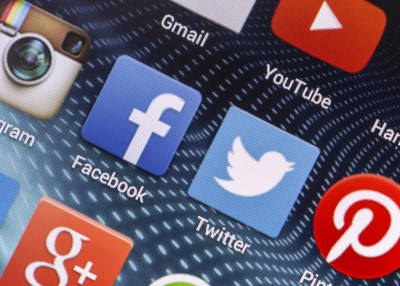 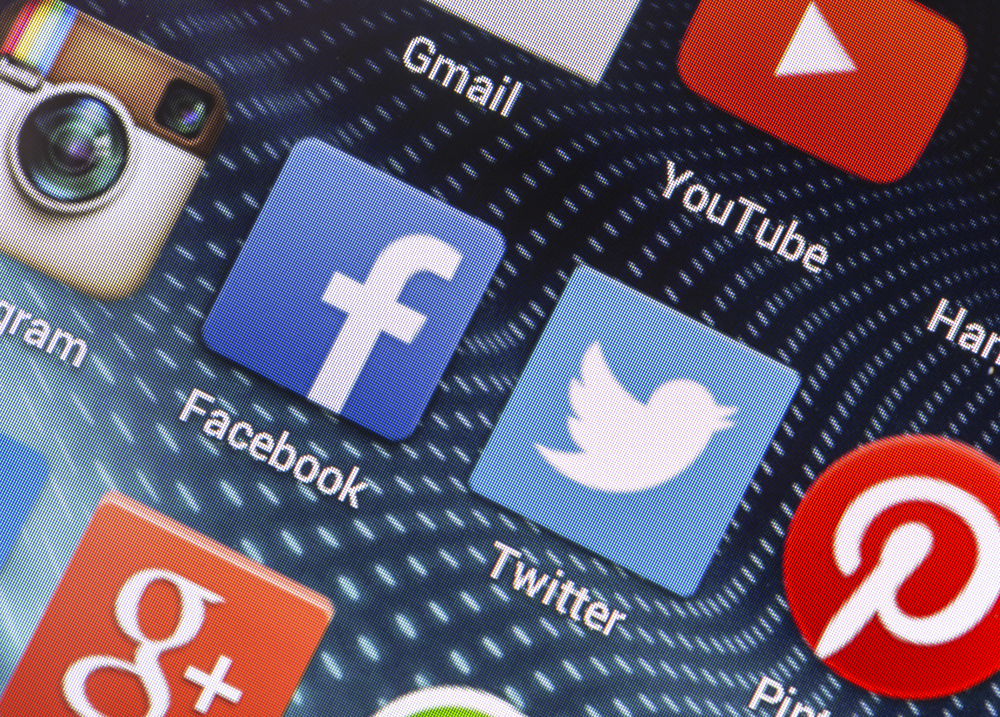