Chris Rokos’s Macro Hedge Fund Surges 14% in Best Month Ever (Bloomberg)
Billionaire Chris Rokos’s macro hedge fund had its best month ever, gaining 14% in March amid market chaos fueled by the coronavirus pandemic. That takes the fund’s advance for the year to about 20%, according to a person with knowledge of the matter. About a quarter of this year’s returns have come from short equities trades as the longest-running bull market in stocks came to an end, said the person, who asked not to be identified because the information is private. A significant part of the gains came from options trades that Rokos placed in the second half of last year, the person said.

Hedge Fund Cinctive Capital Gained in Quarter Marked by Crisis (Barron’s)
To some, the end of 2019 may have seemed like the absolute worst time to launch an equity-focused hedge fund. The first quarter of 2020, after all, was particularly brutal with the S&P 500 plunging into bear territory. And investors have little visibility going forward as many companies have yanked full-year guidance amid the coronavirus pandemic and quarterly earnings will only tell a partial story. But Cinctive Capital, launched in September 2019 with $1 billion, has so far bucked the negative trends, climbing 3.3% in…

Silver Lake Finds Its Sports and Entertainment Bets Caught in Covid-19 Crosshairs (FNLondon.com)
Private equity firm Silver Lake built its reputation on the back of investments in technology companies such as internet phone service provider Skype Inc. and chip maker Broadcom. But in recent years, the firm, which manages more than $40bn in assets, has established itself as a major player in the sports and entertainment arena as well, investing billions of dollars in businesses that include cinema chain AMC Entertainment Holdings Inc. and the parent company of UK soccer team Manchester City. Now, some of these deals are coming under pressure. Companies in the sports, media and entertainment sectors are facing declining revenue as social-distancing guidelines and curbs on public gatherings have shut down sports leagues and the movie industry and led to concerts and cinema screenings being canceled worldwide.

U.S. Funds that Beat Market Plunge Seek Recession-Proof Stocks (Reuters)
NEW YORK (Reuters) – Beating the first quarter’s market crash took some extreme strategies, such as moving nearly everything to cash, or going very short. Now, fund managers who prevailed during the worst start to a year for U.S. stocks are betting on recession-resilient companies to take them to the next leg. With few expecting a quick end to the market’s volatility, managers are seeking companies with strong balance sheets that can weather what could be a deep but short recession, according to a recent Reuters poll.

Apollo Hedge Fund Jumps 6% on Well-Timed Shorts, High-Grade Debt (Bloomberg)
Apollo Global Management Inc.’s flagship credit hedge fund is scoring gains this year at a time when most of its rivals are nursing losses from the markets meltdown. The $3 billion Apollo Credit Strategies Fund run by John Zito was up about 6% through the week ended April 9, according to people with knowledge of the matter. Apollo had been quickly amassing holdings in beaten-down investment-grade debt in March before its rally after the Federal Reserve started buying up those notes.

DNB ECO is Shutting Down (Hedge Nordic)
Stockholm (HedgeNordic) – DNB ECO Absolute Return, a market-neutral equity fund focused on the renewable energy and energy efficiency sectors, is in the process of closing down due to its small size and a sustained period of underperformance. The fund managed by Jon Sigurdsen and Christian Rom is down 12.7 percent year-to-date through the end of March, after incurring a loss of 15 percent in 2019 and a decline of 14.4 percent in 2018. “This is, of course, a shame for both the customers and us as a management team,” Sigurdsen tells Norwegian newspaper Dagens Næringsliv. “We thought we would be able to turn around the performance, but unfortunately we have not succeeded.” DNB ECO Absolute Return sought to benefit from the shift towards low-carbon economies and capitalize on short opportunities arising due to the hype and over-optimism around some companies in the renewable energy industry.

Hedge Funds Down 8.03 per cent in March, Says Backstop BarclayHedge (Hedge Week)
The hedge fund industry tracked the fates of other markets and broader economies roiled by the novel coronavirus pandemic in March, posting an 8.03 per cent loss for the month, according to the Barclay Hedge Fund Index compiled by BarclayHedge, a division of Backstop Solutions. The hedge fund industry fared much better than the S&P Total Return Index which was down 16.2 per cent for the month. Year-to-date, the hedge fund industry was down 10.83 per cent through the end of March. The S&P 500 Total Return Index was down 19.6 per cent over the same time period. All but four hedge fund sectors were in the red for March, as government-imposed shutdowns, stay-at-home orders and frightened consumers slammed the brakes on business activity around the world.

Hedge Funds Down 8.03% in March, but Manage to Outperform Equity Markets as Coronavirus Shakes Markets and Economies (Opalesque.com)
Opalesque Industry Update – The hedge fund industry tracked the fates of other markets and broader economies roiled by the novel coronavirus pandemic in March, posting an 8.03% loss for the month, according to the Barclay Hedge Fund Index. The hedge fund industry fared much better than the S&P Total Return Index which was down 16.2% for the month. Year-to-date, the hedge fund industry was down 10.83% through the end of March. The S&P 500 Total Return Index was down 19.6% over the same time period. All but four hedge fund sectors were in the red for March, as government-imposed shutdowns, stay-at-home orders and frightened consumers slammed the brakes on business activity around the world. 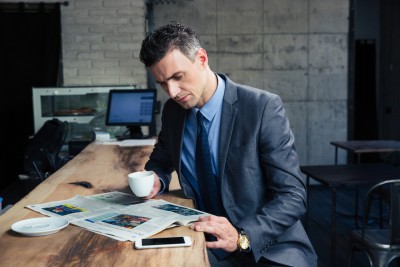 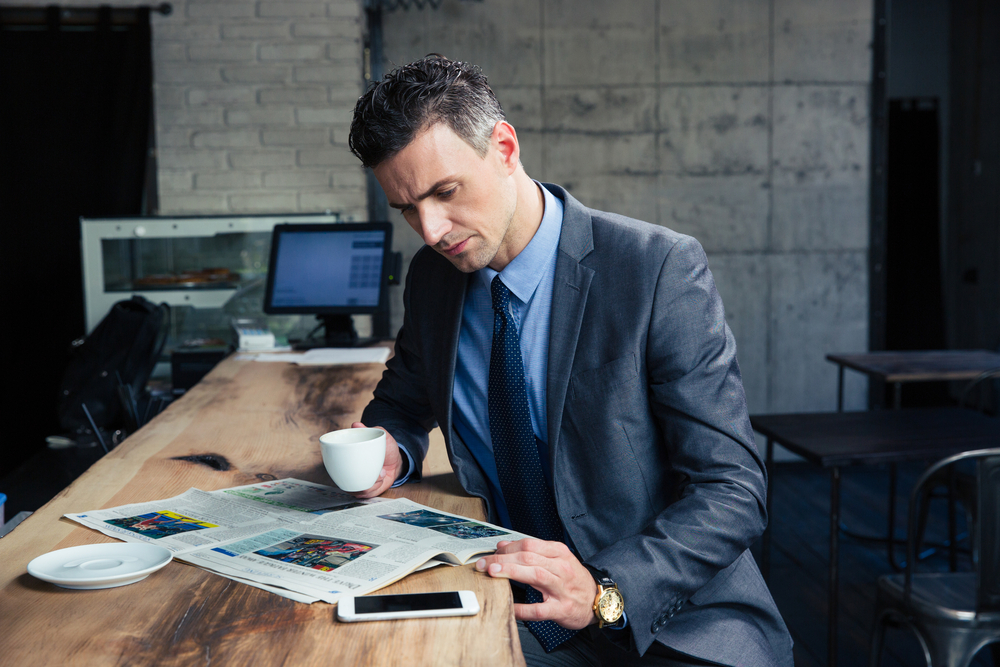 A Regime of a Tech Company on the Stock Market, Apple!

We Are 100 Times Safer Now Than In Early March: Here is the Math
Monthly Newsletter Strategy
Download a free copy of our newsletter and see the details inside!
Hedge Fund Resource Center
Billionaire Hedge Funds