Boaz Weinstein Thrives in Market Chaos With a 25.5% Gain in 2020 (Bloomberg)
Boaz Weinstein’s main hedge fund gained 25.5% in the year’s first two months as he bet against companies exposed to the coronavirus and benefited from some of the most violent market swings in almost a decade. Weinstein’s $2.2 billion Saba Capital Management reaped gains trading credit default swaps, a sort of insurance against companies defaulting on their borrowings, according to an investor in the 11-year-old firm. He also profited from derivatives bets on companies in the retail and energy sectors.

Steven A. Cohen Raising New Fund to Invest in Private Companies (The Wall Street Journal)
Hedge-fund billionaire Steven A. Cohen has started efforts to raise his first private-markets fund, a venture that will test whether his decades of experience investing in public companies will translate to private markets. The fund – Mr. Cohen’s first client offering that isn’t a hedge fund – has been pitched to investors as a hybrid venture and private-equity fund called Point72 Hyperscale, according to people familiar with the matter. The fund would back early-stage technology companies focused on artificial intelligence.

Julian Robertson’s Tiger Management is at the Center of a Quarter-Trillion-Dollar Web Linking Billionaires, the Pharma Bro, and a ‘Big Short’ Main Character (Business Insider)
Nearly two decades after Julian Robertson closed Tiger Management to outside investors, his fund still constantly pops up in headlines and conversations within the hedge fund industry he helped pioneer. The billionaire North Carolina native’s sprawling network of spin-offs and seeded start-ups is almost overwhelming, and has spawned fellow billionaires like Chase Coleman, O. Andreas Halvorsen, Philippe Laffont, and several others. Names like “Pharma Bro” Martin Shkreli, “The Big Short” main character Steve Eisman, and Ken Griffin‘s ex-wife Anne Dias-Griffin are among the hundreds of names that have been seeded, spun-off, or came from a fund that’s connected to Robertson.

Like Many Hedge Fund Investors, Dyal Capital Partners Isn’t Getting What It Thought It Paid For (Deal Breaker)
As we have noted, ad nauseum some might say, running a hedge fund doesn’t seem to be as much fun as it used to be, which is probably why so many of its most famous practitioners have chosen to, uh, not do it anymore. This is not usually a problem for anybody, really: The hedge fund manager gets to do something that will hopefully make him happier and his clients, whether they know it or not, are freed from paying too much for far, far too little. There is an exception. A small one, to be sure, but a potentially legally-important one: Investors not in the hedge funds themselves, but in the hedge fund firm that manages them. Or doesn’t as much anymore, as Dyal Capital Partners complains about Jana Capital Partners, of which it owns 20%.

Morning Coffee: Jamie Dimon Nearly Died Last Night. Hedge Fund Manager Pays for Staff Taxis to Avoid Virus (eFinancialCareers.com)
Something very bad seems to have happened to JPMorgan CEO Jamie Dimon overnight. The Financial Times reports that Dimon had emergency heart surgery after an ‘acute aortic dissection’ on Thursday morning and that an aortic dissection is ‘one of the most lethal cardiovascular conditions’ that can occur. Fortunately, Dimon is ok. In a memo sent last night, JPMorgan said the condition was ‘caught early and the surgery was successful’ and that Dimon was already, ‘awake, alert and recovering well.’

Billionaires in Education: And in the Center Ring, the Dalios! (NonProfitQuarterly.org)
NPQ has written a panoply of articles over the years looking at the warping effect of billionaire high rollers on our public school systems. In a way, this is just another “dog bites man” story; we know the terrain. This latest incident comes from Connecticut, where hedge fund billionaire Ray Dalio and his wife Barbara have invested $100 million in the Partnership for Connecticut, an effort to improve the performance of the state’s lowest-ranked schools. That $100 million, however, has been matched once by state funds and is due to be matched again by other private sector money yet to be raised, even as the Dalios are apparently taking key decisions on themselves – specifically, decisions about how to talk about the program, a job which appears to have been contracted out to a highly politically connected firm, Global Strategies Group.

Black Swan Fund That Won Big in 2008 Has Best Month Since Crisis (Bloomberg)
As coronavirus fears spark the fastest moves in stocks and bonds in decades, a black swan fund just notched its best month since the global financial crisis. 36 South Capital Advisors LLP skyrocketed to fame after posting huge returns in 2008. Now it’s gained big from the February mayhem, after spending years patiently waiting for the next cataclysm. 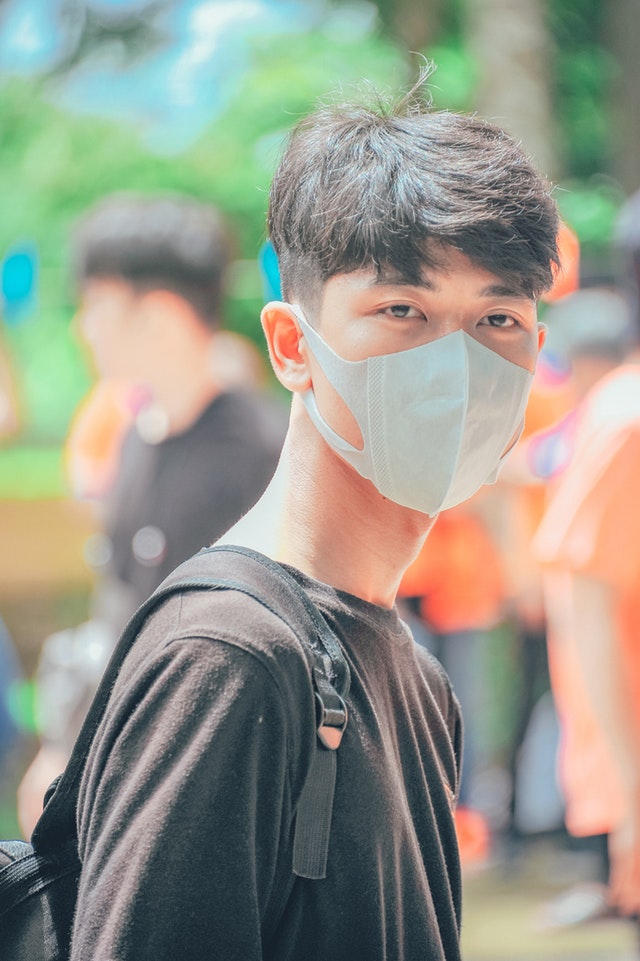 These Stocks are Gaining Despite Coronavirus Threat

Donald Trump Has 4.3 Percent Chance of Dying From Coronavirus (Updated)