Egregious Founder Shares. Free Money for Hedge Funds. A Cluster***k of Competing Interests. Welcome to the Great 2020 SPAC Boom (Institutional Investor)
Bill Ackman hates SPACs, but Bill Ackman also loves SPACs. It’s a brilliant, blue-sky afternoon in mid-August, and Bill Ackman is enjoying being, well, Bill Ackman. Maybe it’s the sun. Or maybe it’s the aftermath of his latest tour de force – the IPO of a $4 billion special-purpose acquisition company, or SPAC, the largest of its kind during a year when such blank-check deals are exploding.

The World’s Biggest Hedge Fund is Working from Tents in the Forest During the COVID Pandemic (Fortune)
Ray Dalio founded his hedge fund Bridgewater Associates upon the principle he calls “radical transparency.” Yet the firm had perhaps never practiced the concept quite so literally until this spring, when they applied it to their very own walls: Indeed, for more than four months, Bridgewater has operated an office outdoors. Out among the pine trees across from Bridgewater Associates’ headquarters in Westport, Conn., sit as many as 50 employees who help manage the $140 billion in assets of the world’s largest hedge fund. They moved out there in May, lugging monitors and other equipment into the woods as the coronavirus made traditional trading floors hazardous.

Cubic’s Stock Soars After Paul Singer’s Hedge Fund Confirms Stake (Market Watch)
Shares of Cubic Corp. CUB, 30.07% soared 28.5% in morning trading Monday, after Elliott Management, the hedge fund founded by billionaire Paul Singer, confirmed that it had acquired a 15% economic interest in the defense and transportation systems company. Elliott said it has partnered with a private equity firm to pursue an opportunity. The confirmation of its acquired stake comes after Cubic announced earlier Monday that it had adopted a limited-duration shareholders rights plan, also known as a “poison pill,” as a result of the acquired stake.

Hedge Fund Performance Update: August 2020 (Preqin.com)
August was a positive month for hedge funds. The Preqin All-Strategies Hedge Fund benchmark gained 2.64%, building upon July’s return of +3.29%. The 2020 YTD return rose to +5.60%, and the 12-month figure moved almost into double digits (+9.20%). This factsheet presents the hedge fund performance benchmarks for August 2020. Plus, the YTD and 12-month return figures for all top-level strategies, structures, denominations, and size classifications. 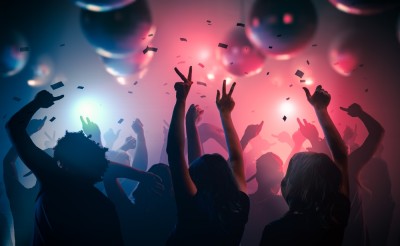 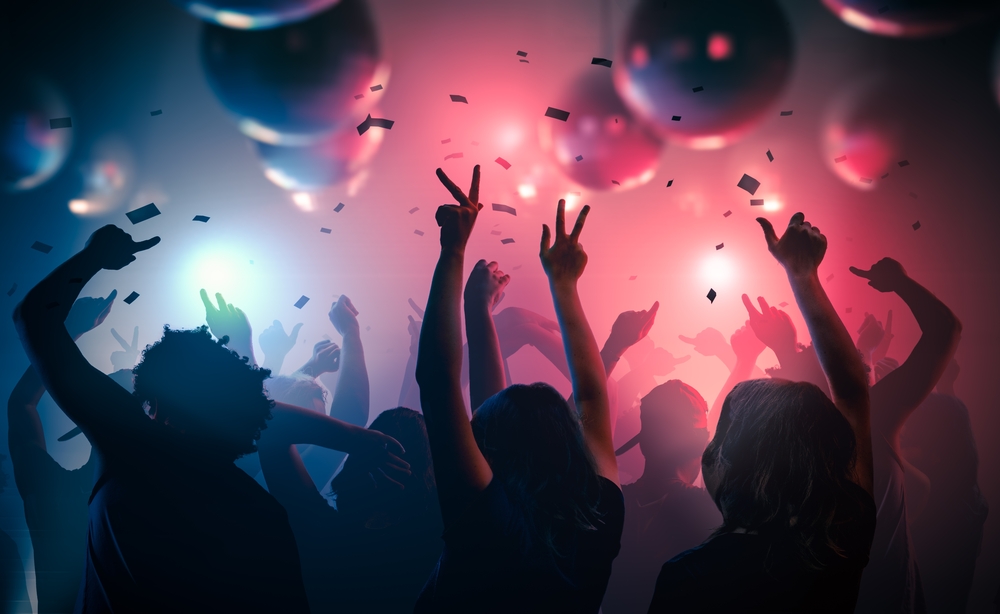 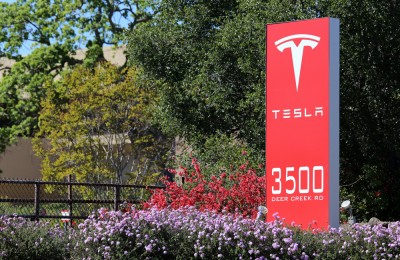 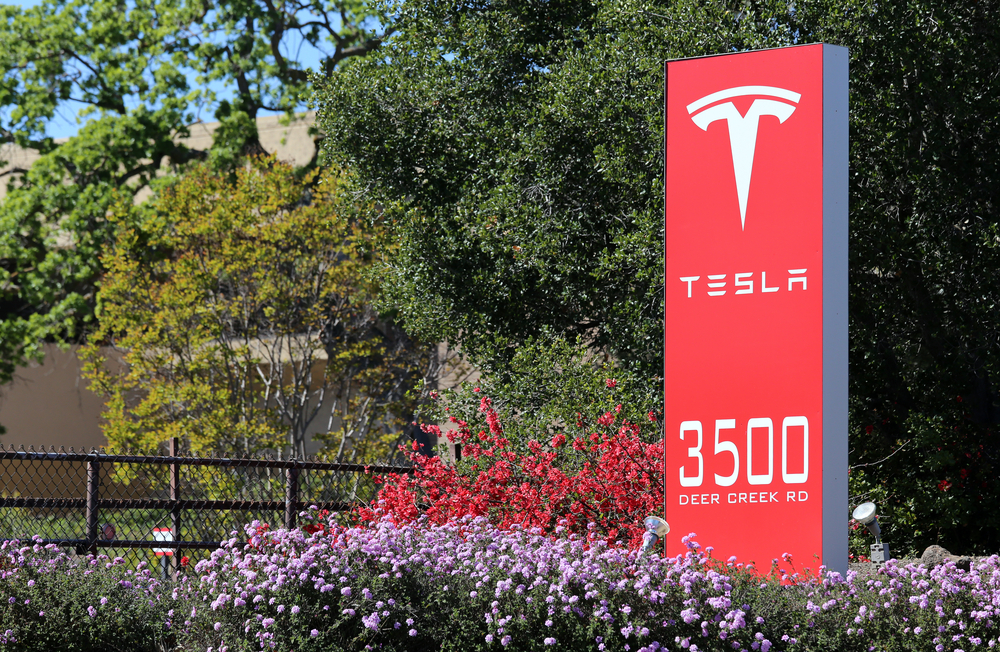 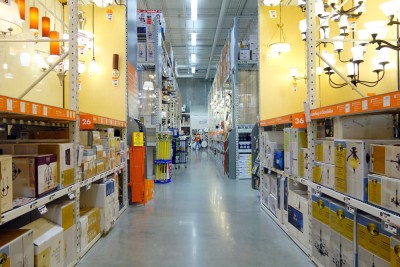 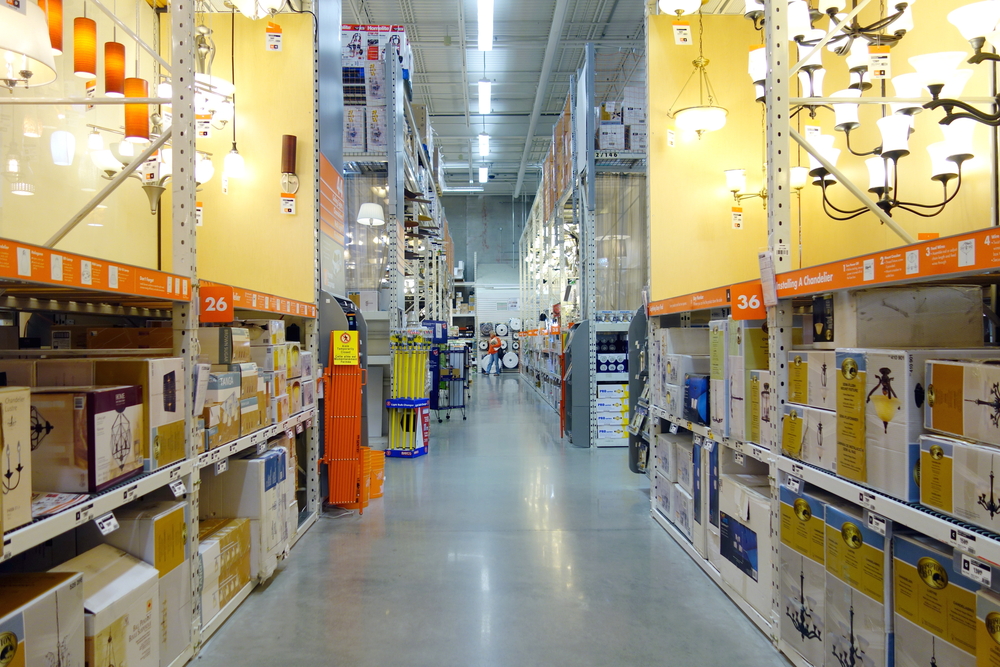 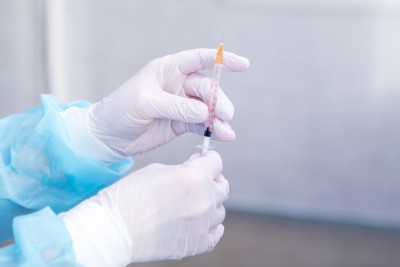 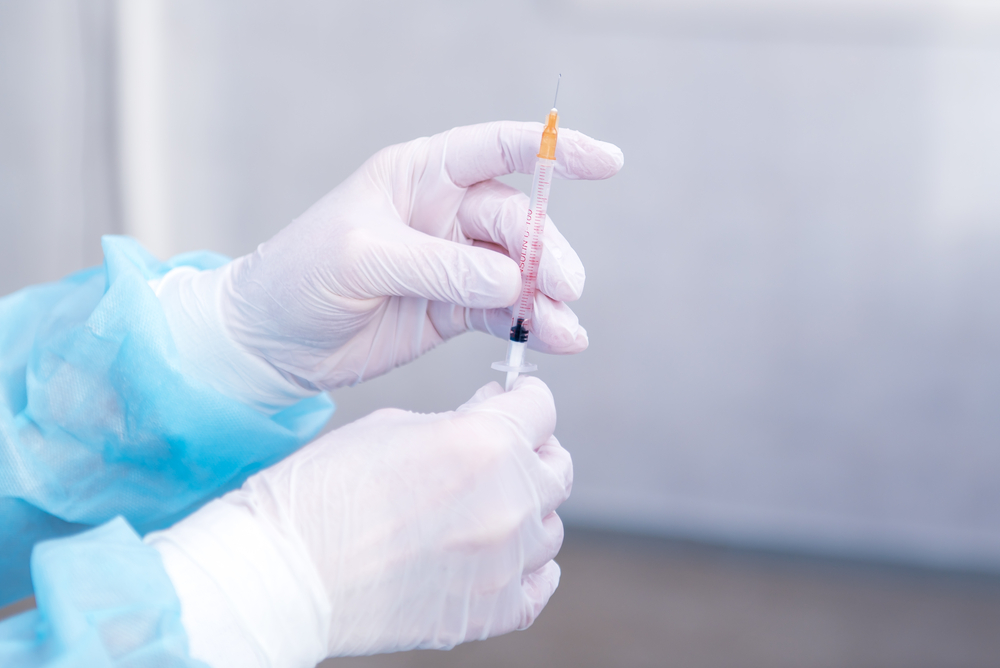 10 States with the Lowest Diabetes Rates in America
Monthly Newsletter Strategy
Download a free copy of our newsletter and see the details inside!
Hedge Fund Resource Center
Billionaire Hedge Funds