Bill Ackman’s New Acquisition Company Files for IPO of Up to $3 Billion (Reuters)
NEW YORK/BOSTON (Reuters) – Billionaire investor William Ackman, whose hedge fund is delivering some of the year’s best returns, said on Monday he was looking to raise $3 billion and commit at least $1 billion for a new blank-check investment vehicle, the largest ever of its kind. The initial public offering of the special purpose acquisition company (SPAC), Pershing Square Tontine Holdings, Ltd, plans to offer 150 million units at $20 each, according to a Securities and Exchange Commission filing.

Millennium Seeks $3 Billion of Private Equity-Style Capital (Bloomberg)
Millennium Management is in talks to raise as much as $3 billion in capital that it can draw on as needed to finance trades. The fundraising by Izzy Englander’s hedge fund will probably continue through the first half of next year, according to a person with knowledge of the matter. Building up such “callable” capital is a strategy often used by private equity funds.

Ken Griffin’s Citadel is Cashing in on the Day-Trading Boom by Buying Customers’ Orders (Business Insider)
Citadel Securities, the sister firm of the billionaire Ken Griffin‘s hedge fund, has emerged as one of the big winners of the day-trading boom. Citadel is the leading retail market maker, handling 40% of the shares traded by individual investors in the US, the Financial Times reported on Sunday, citing Piper Sandler data. The firm purchases orders from the big US brokerages, takes the other side of the trades, and makes money on the spread, the difference between the price to buy and the price to sell. 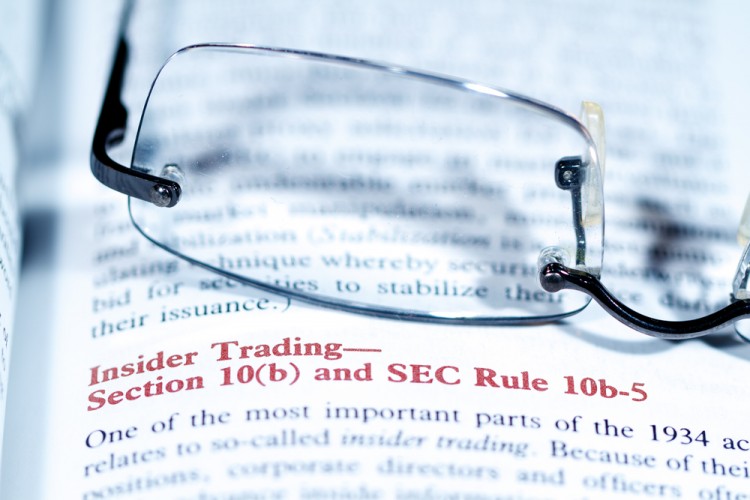 Credit Hedge Fund Chenavari Eyes Alpha Generation as QE Creates “Unhealthy” Market (Hedge Week)
Continued central bank support amid the Covid-19 pandemic is creating “bubble-style valuations” in markets, according to Chenavari Investment Managers, a London-based credit-focused hedge fund. The prevailing backdrop is predominantly suited to long/short credit strategies in corporates and financials credit, it said. In a note to investors, Chenavari observed how the first half of 2020 saw a “brutal market dip”, which was quickly mitigated by “unprecedented” central bank and government support globally, helping to strengthen markets. But since then, the disconnect between the souring economic climate and a continued market rally has raised eyebrows.

CQS Cuts at Least 50 Jobs as Firm Retrenches (Pensions&Investment)
Hedge fund firm CQS slashed at least 50 jobs in an overhaul, as billionaire founder Michael Hintze retrenches to focus on core credit trading strategies. The cuts are mainly concentrated in sales and support areas, but have also affected trading teams focused on asset-backed securities, according to people with knowledge of the matter, who asked not to be identified because the information is private. CQS is seeking to reduce costs following a slump in high-fee earning hedge fund assets, the people said. The firm employed more than 280 people globally at the start of December, according to a letter to investors.

Billionaire Investor Leon Cooperman Warned Day Traders Against Reckless Betting. Here are 12 of His Best Quotes. (Business Insider)
Billionaire investor Leon Cooperman doesn’t shy away from airing his views, whether the topic is the next US president or the economic fallout from the coronavirus pandemic. Cooperman, the chairman and CEO of Omega Advisors, boasts a net worth of around $3.2 billion. He famously built up Goldman Sachs’ asset management division before founding his hedge fund in 1991. Cooperman recently warned Robinhood traders against reckless betting in a CNBC interview.