Hedge Fund Star Who Won Big in Last Crisis Slumps to 26% Loss (Bloomberg)
Hedge fund manager Ali Lumsden gained 73% the last time the mortgage-bond market went into meltdown. This time around, the veteran investor is on the wrong side of the crisis. East Lodge Capital, the firm Lumsden set up in 2013, saw its main hedge fund plunge 26% in March, according to people with knowledge of its performance. Another East Lodge fund fell 16%, said the people, who asked not to be identified because the information is private.

Scaramucci Quashes Reports of Citi Ending Ties with His Fund (CNBC)
Hedge fund investor Anthony Scaramucci on Tuesday refuted reports that Citibank has cut ties with his investment firm. “When they say ‘cut ties,’ the Wall Street Journal actually got that wrong. They issued a ‘sell’ on the fund,” the founder and managing partner of SkyBridge said. The Journal on Saturday published a report that Citigroup’s private bank decided to discontinue its relationship with SkyBridge after the company’s flagship fund suffered a loss of more than 20% in March. It cited a person familiar with the matter, who said Citigroup thinks the fund has “too much exposure to credit and mortgage-related securities.”

‘The World is More Than 15% Screwed Up’: Billionaire Investor Howard Marks Warned the Recent Stock Rally Doesn’t Reflect Reality (Business Insider)
Howard Marks, the billionaire boss of Oaktree Capital Management, described the recent stock-market rally as “inappropriately positive” on CNBC’s “Halftime Report” Monday. “We’re only down 15% from the all-time high of February 19,” the investor said, referring to the S&P 500. “It seems to me the world is more than 15% screwed up.” The benchmark index closed about 17% below its February high on Monday after oil prices tanked. However, it has still rallied about 27% since approaching the 2,200 mark on March 23.

How Fund Managers Are Responding to COVID-19 (Preqin.com)
Although fundraising is slowing in the wake of the economic fallout from COVID-19, most alternatives fund managers appear to be staying the course. Preqin surveyed more than 180 fund managers1 in April to understand the impact of the outbreak on their strategy and operations. Three-quarters do not plan to change their investment strategy for any active funds as a result of the outbreak. What’s more, a significant 90% of managers told us they do not plan to change their valuation method for portfolio companies, either. Long-Term Impact Is Unclear: Why are fund managers not taking action amid the disruption? A viable reason could be that they remain unsure whether the market turmoil caused by COVID-19 will have a lasting impact. Indeed, 62% of surveyed fund managers believe their targeted returns will be unaffected, while 16% told us that targeted returns will be “slightly lowered” as a result of the virus.

The Small Hedge Funds That Won Big by Betting Against Shale (Bloomberg)
When Billy Bailey first pitched betting against shale stocks to oil tycoon T. Boone Pickens, crude prices were above $70 a barrel and the fracking boom was in the first few years of its life. Bailey was sitting in a booth across from Pickens at R+D Kitchen in Dallas, asking his boss if he, at 28, could become sole manager of a “long-short” portfolio within Pickens’s now-shuttered hedge fund, BP Capital. Long-short portfolios mix conventional investments in equities with short positions – contracts that make money when a stock falls in value. It was November 2014, one week before OPEC would surprise the market by failing to reach a deal to curb supply, exacerbating a downturn in oil prices that would last the next two years. Bailey got the job and tilted the portfolio more toward shorting shale producers.

Bruised Hedge Funds Tentatively Looking for Risk Again (Reuters)
NEW YORK (Reuters) – After a tough March, some hedge funds, emboldened by early signs of the coronavirus outbreak peaking in some of the biggest U.S. hot spots, have begun tentatively adding to risk. Worries over the economic hit from the virus slammed riskier assets in February and March. Still, hedge funds outperformed the market, with the HFRX Equity Hedge index down 9.58% in March, compared with a 12.5% decline for the S&P 500 Index. “In long/short equity there is a small amount of re-risking that has been going on for the last two weeks but not back to the risk levels that we saw in February or the start of March,” said Rob Christian co-head of research and investment management at hedge fund solutions group K2 Advisors, part of Franklin Templeton Investments.

Energy Trader Andurand Warns of “Crazy Losses” as US WTI Oil Prices Turn Negative (Hedge Week)
Pierre Andurand, the well-known head of commodities-focused fund manager Andurand Capital Management, is cautioning of “crazy losses” as oil markets continue to suffer unprecedented shocks, warning: “Be very careful out there.” The London-based oil specialist, whose strategy has reportedly soared amid recent energy volatility, flagged up the potential impact of tumbling prices on oil ETFs in a series of tweets on Monday and Tuesday, after prices for the May futures contract on West Texas Intermediate – the US benchmark – collapsed into negative price territory for the first time ever. “Wondering what would happen to USO and other Oil ETFs that mainly hold June WTI if June WTI goes negative before the roll?,” he tweeted on Tuesday. 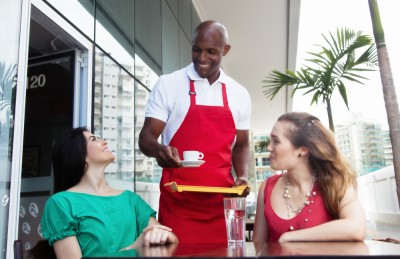 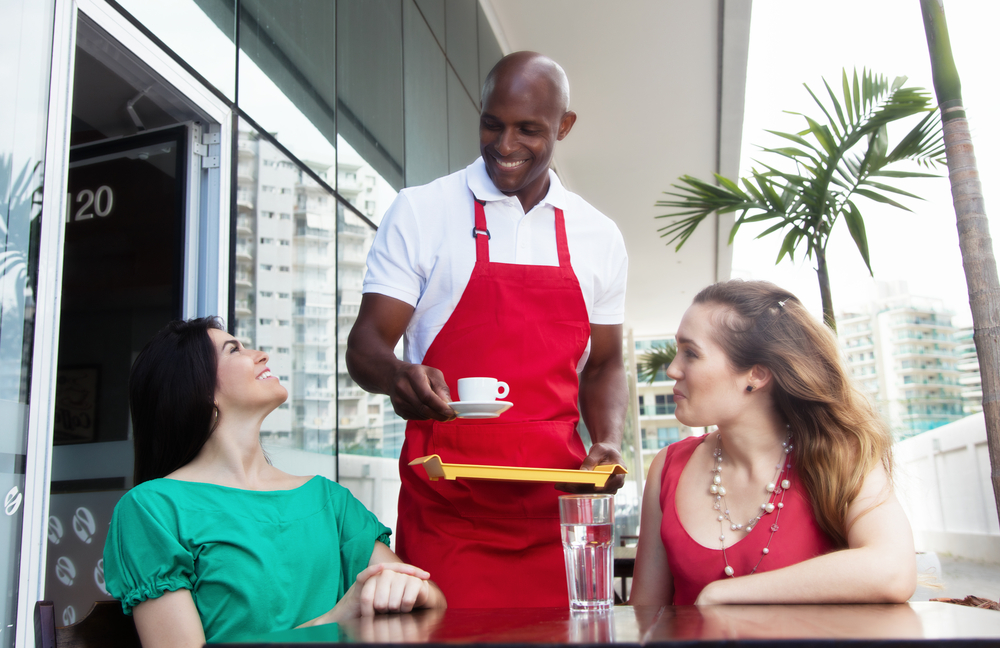 A Cautionary Tale of Luckin Coffee 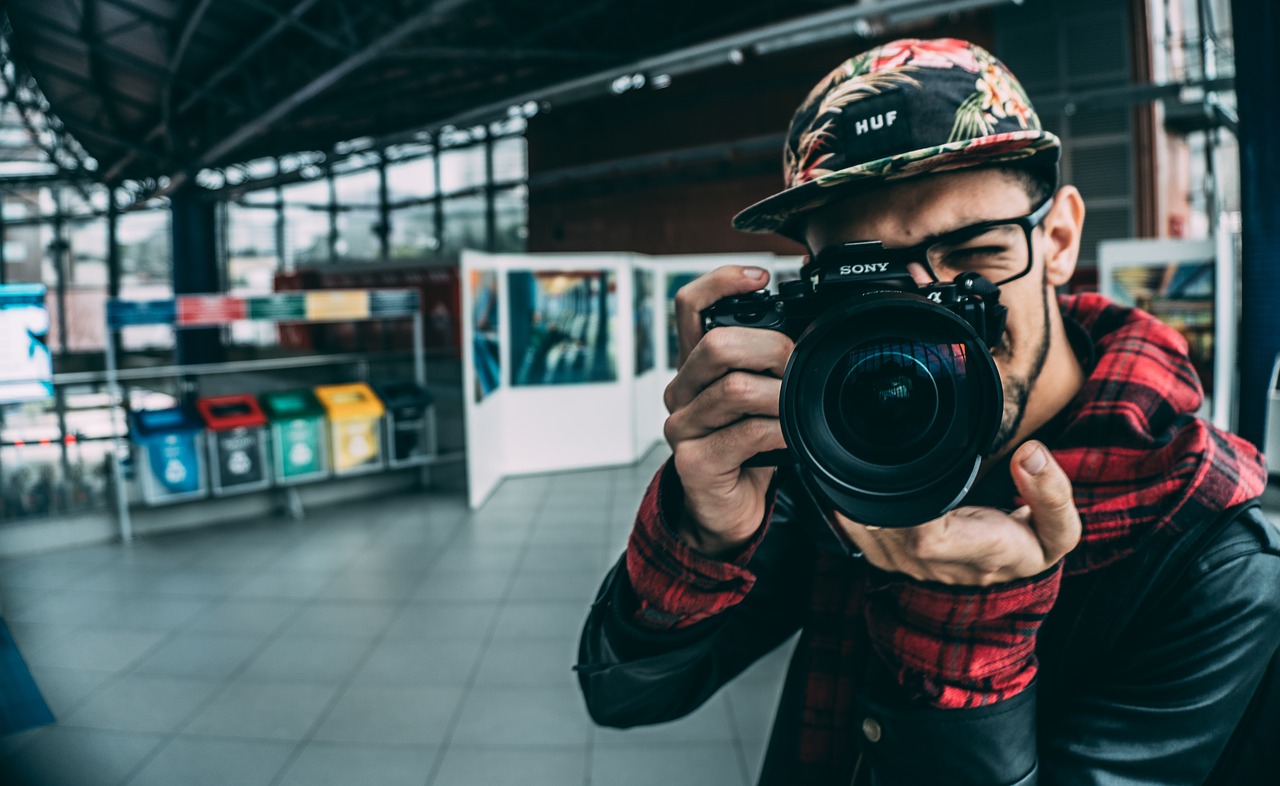