All major U.S. stock indexes closed in the green on Thursday, after market participants got the chance to go through the minutes of the Federal Open Market Committee meeting held this September. The odds of seeing a rate hike by the end of the year are minimal, so it appears that the stock market rally has resumed its course. The Standard and Poor’s 500 Index has closed in the green in seven of the past eight trading sessions, rising above the $2,000 level for the first time since the beginning of the so-called correction back in August. Of course, that does not mean that all the hitches in the stock markets and in the U.S economy have faded away (e.g. overvalued earnings, potential contagion from a global economic slowdown), but the stock market confidence has been somewhat regained. Similarly, some corporate insiders have jumped into the market as well, as an attempt to ride the broader market uptrend or to exploit the undervaluation of their companies’ stock. The following article will discuss the insider buying activity at Box Inc. (NYSE:BOX), Medgenics Inc. (NYSEMKT:MDGN), and New York REIT Inc. (NYSE:NYRT). We will attempt to unearth what might have guided these companies’ insiders to acquire stock, and possibly hint at some exciting trading opportunities. 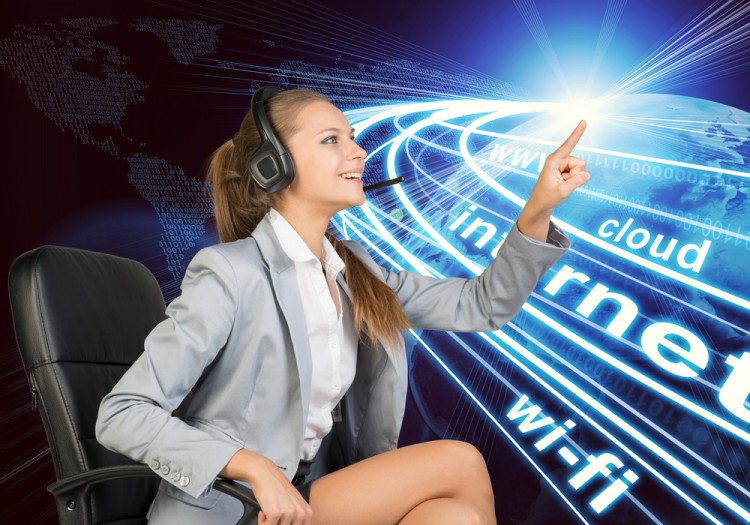 Most investors can’t outperform the stock market by individually picking stocks because stock returns aren’t evenly distributed. A randomly picked stock has only a 35%-to-45% chance (depending on the investment horizon) to outperform the market. There are a few exceptions, one of which is when it comes to purchases made by corporate insiders. Academic research has shown that certain insider purchases historically outperformed the market by an average of seven percentage points per year. This effect is more pronounced in small-cap stocks. Another exception is the small-cap stock picks of hedge funds. Our research has shown that the 15 most popular small-cap stocks among hedge funds outperformed the market by nearly a percentage point per month between 1999 and 2012. We have been forward testing the performance of these stock picks since the end of August 2012 and they have returned 102% over the ensuing 37 months, outperforming the S&P 500 Index by over 53 percentage points (read the details here). The trick is focusing only on the best small-cap stock picks of funds, not their large-cap stock picks which are extensively covered by analysts and followed by almost everybody.

To begin with, we will examine the insider buying activity at cloud storage company Box Inc. (NYSE:BOX). Aaron Levie, Chief Executive Officer, Co-founder, and Chairman of Box, acquired 15,000 shares on Wednesday and 10,000 shares on Thursday at prices ranging from $11.10 to $11.87. Following these acquisitions, the executive owns 25,000 shares. Director Josh Stein also reported the purchase of 5,000 shares at a price of $11.37 per share, all of which are held by the Joshua and Jennifer Stein Revocable Trust. The trust fund currently holds 40,000 shares of Box, while the Director owns an additional 5,767 Restricted Stock Units (RSU). The shares of the cloud-based data storage solutions provider have been on a downtrend since the company went public in January of this year, and have lost 28% over the past three months alone. However, it appears that the stock is set to achieve its much-needed turnaround, considering that it gained more than 8% on Thursday. Therefore, it is quite clear that the Executive and Director are buying stock on weakness at the moment. Philippe Laffont’s Coatue Management held its position in Box Inc. (NYSE:BOX) unchanged during the second quarter at 1.25 million shares.