All major U.S stock indexes posted gains on Monday despite being dragged down by energy stocks. The Standard and Poor’s 500 Index closed 0.03% in the green, despite the energy sector losing 1.9%. U.S-listed energy companies were pressured by falling crude oil prices, which were in turn pressed by worries about Iran boosting production in addition to the freshly-released data on China’s economic growth. Even so, the S&P benchmark has gained 5.92% since the beginning of the month, which might suggest that the correction is already behind us. In the meantime, some companies’ insiders have been piling up more shares lately, possibly hinting that their companies’ stock is not fairly valued by the market. The Insider Monkey team identified three companies with heavy insider buying activity over the past week or so, which will be discussed in more detail later on in the article. It is hard to stipulate what might have propelled these insiders to acquire stock, but some of this activity could suggest good trading opportunities. 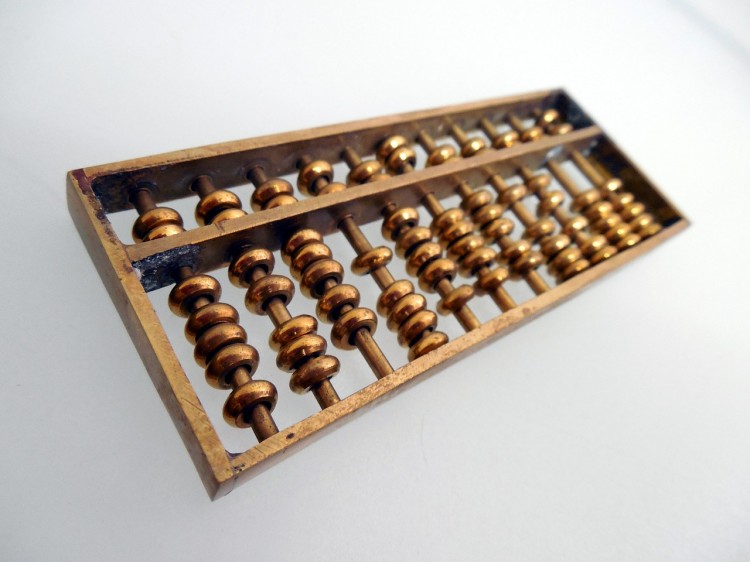 Most investors can’t outperform the stock market by individually picking stocks because stock returns aren’t evenly distributed. A randomly picked stock has only a 35%-to-45% chance (depending on the investment horizon) to outperform the market. There are a few exceptions, one of which is when it comes to purchases made by corporate insiders. Academic research has shown that certain insider purchases historically outperformed the market by an average of seven percentage points per year. This effect is more pronounced in small-cap stocks. Another exception is the small-cap stock picks of hedge funds. Our research has shown that the 15 most popular small-cap stocks among hedge funds outperformed the market by nearly a percentage point per month between 1999 and 2012. We have been forward testing the performance of these stock picks since the end of August 2012 and they have returned more than 102% over the ensuing three-plus years, outperforming the S&P 500 Index by more than 53 percentage points (read the details here). The trick is focusing only on the best small-cap stock picks of funds, not their large-cap stock picks which are extensively covered by analysts and followed by almost everybody.

Getting back to our discussion, we will now examine the insider buying activity at Charles Schwab Corp (NYSE:SCHW). Director Mark A. Goldfarb reported acquiring 7,100 shares last Friday at prices ranging between $28.37 and $28.89. The Director currently owns 18,735 shares valued at approximately $534,000. This move comes after the investment services firm posted its third quarter earnings report. Charles Schwab Corp (NYSE:SCHW) reported record net revenue of $1.60 billion, compared with $1.55 billion reported a year ago. Similarly, the company posted higher-than-expected net income of $376 million or $0.28 per share, which was up by 17% year-over-year. Analysts polled by Thomson Reuters anticipated earnings per share of $0.27. However, the shares of the financial services firm have lost more than 5% year-to-date, mainly owing to the recent broader market sell-off. Therefore, the Director’s bullish move might suggest his confidence in the future stock performance of the company. Ken Heebner’s Capital Growth Management added a 3.09 million-share position in Charles Schwab Corp (NYSE:SCHW) to its portfolio during the second quarter.

On the next page of the article, we will discuss the insider buying activity at two more companies.

Penn West, Seadrill, Baytex: Not A Good Day To Be An Energy Stock

Is the Market Overreacting to the News that Sent These Four Stocks Lower Today...

Why Are These Stocks Surging?