As a volatile, but rather profitable sector, healthcare is the focus of many investors. Michael Castor, who manages the portfolio of Sio Capital, is focusing entirely on healthcare stocks, and as he said in his last investor letter, Sio lost around 3.3% in September amid a decline of the biotech stocks. However, in a recent video, Castor said that October was much better in terms of performance with healthcare stocks rallying by around 8%. Castor focused his attention on a particular company that had a major effect on the performance of the healthcare sector in October, Valeant Pharmaceuticals Intl Inc (NYSE:VRX). 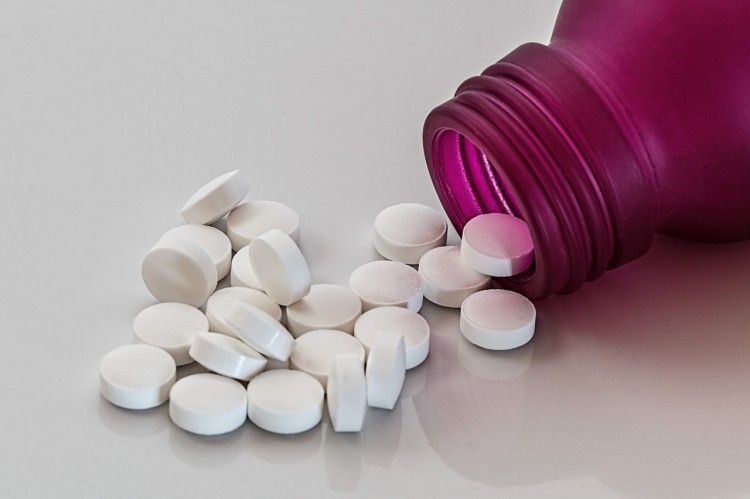 Castor has been following Valeant Pharmaceuticals Intl Inc (NYSE:VRX) for a long time and considers that given the current environment, the stock should be trading at a fair value between $50 to $75 per share (it is currently trading at around $82, losing over 63% in the last three months). The investor that Valeant’s acquisition spree is a good solution to increase revenue and income in the short-term, but since the company makes acquisitions and slashes the infrastructure of the acquired entities, over the long-term the sales decline amid a lower spending on marketing. Valeant has been able to hide these declines by more acquisitions, but over the long-term, this strategy is unsustainable.

“We have taken the mindset that it would be reasonable to apply a higher-than-average operating margin to Valeant’s products given the culture of tremendous cost containment. It would be appropriate to continue to model that Valeant has an extremely low tax rate […] and with that we believe that fair value of Valeant is somewhere in the range of $50 to $75. That partially reflects the very substantial debt load that the company has currently,” Castor said.

Sio Capital does not own any shares of Valeant Pharmaceuticals Intl Inc (NYSE:VRX) and only considered going short, but missed the opportunity as the stock tanked on the back of concerns regarding the company’s practices. On the other hand, in his last investor letter, Castor provided his opinion on several other companies, including some of his high-conviction picks (see details here).

Michael Castor is one of the some 730 investors that we follow as part of our small-cap strategy. Our approach allows us to identify the 15 most popular stocks among these investors, which helped us generate returns of some 102% since August 2012 (read more details here). Additionally, we monitor these investors in real-time and analyze the moves they make as well as keep an eye on their public opinion on different companies. With this in mind, let’s take a look at the recent comments made involving Valeant Pharmaceuticals Intl Inc (NYSE:VRX).

Why are These Stocks Trending Today?

Best Performing Hedge Funds Strategy
Download a free copy of our newsletter and see the details inside!
Hedge Fund Resource Center
Related News
These Four Stocks Are Leading Today’s Losers Pack for Various Reasons Billion Dollar Hedge Fund Iridian Asset Management Loves These Five Stocks. Should You? Impressions From Billionaire Carl Icahn’s Discussion At The DealBook Conference Healthcare-Focused Investor Believes These Three Cheap Stocks are Poised to Explode Here’s Why These Four Stocks Are Trending Today A Look at Larry Robbins’ Take on the Pharma Industry and Four Picks He Is Bullish On Turkish Hedge Fund Manager Okumus Is Betting On Valeant Pharmaceuticals International, Web.com, Lifelock 11 Highest Paid Singers and Musicians of All Time 11 Countries with Highest Shia Population 10 Countries That Export The Most Sugar in the World
Billionaire Hedge Funds