The markets have rallied on Thursday following a 3% jump in oil prices. Many of the major companies making headlines today are due to the announcement of their latest quarterly financial results. This article will examine the earnings reports of five such companies: Zynga Inc (NASDAQ:ZNGA), Metlife Inc (NYSE:MET), Weight Watchers International, Inc. (NYSE:WTW), Twenty-First Century Fox Inc (NASDAQ:FOX), and Becton Dickinson and Co (NYSE:BDX) and see how they fared during the quarter. We will also take a look at what hedge funds think of these companies.

Our research has shown that the best strategy is to follow hedge funds into their small-cap picks. This approach can allow monthly returns of nearly 95 basis points above the market, as we determined through extensive backtests covering the period between 1999 and 2012 (see the details here).

Zynga Inc (NASDAQ:ZNGA)’s stock has soared by more than 10% this morning after the company posted first quarter revenue of $187 million yesterday, surpassing Wall Street’s estimate of $162.19 million. The social game development company reported a loss of $0.01 per share, better than the expected loss of $0.02 per share. The earnings beat was achieved thanks to the company adopting some cost-cutting strategies after suffering some poor results that sent shares crashing to less than $2.00 in early-February. In March, Frank Gibeau became the CEO of the company after co-founder Mark Pincus stepped down from the role. In the earnings call, Gibeau said that he was “surprised” by the available operating leverage at Zynga which could be used to unlock new resources, and improve planning and execution.

Out of the 785 funds tracked by us, 20 held positions in Zynga Inc (NASDAQ:ZNGA) at the end of last year.

Metlife Inc (NYSE:MET) is 1.29% in the red today after the company reported first quarter EPS of $1.20, worse than the estimated $1.38. Metlife faced difficulties in its private equity and hedge fund investments, with its variable investment income coming in at just $165 million, down from $371 million in the first quarter of 2015, mainly due to weak hedge fund performance. The company faced a decline in earnings in most regions. The insurance company reported revenue of $16.61 billion, missing the Zacks estimate of $17.07 billion. On Tuesday, the Financial Industry Regulatory Authority, a securities regulator, announced that Metlife will pay $25 million in penalties for allegedly misleading its customers about a type of retirement investment plan.

Among the funds that we track, 41 held long positions in Metlife Inc (NYSE:MET) at the end of 2015, with a total value of approximately $1.7 billion.

We will discuss the results of Weight Watchers, Fox, and Becton Dickinson on the next page. 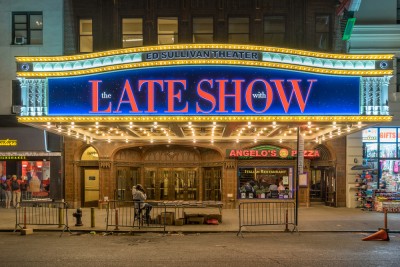 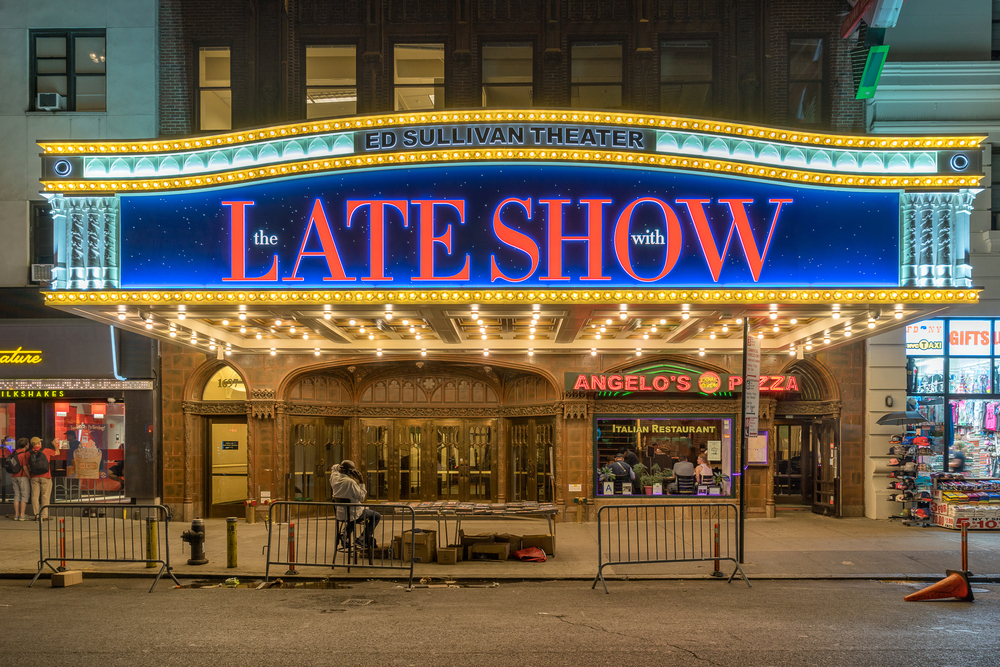 Buzzing Stocks: CBS, Zillow Group, Generac, More
Monthly Newsletter Strategy
Download a free copy of our newsletter and see the details inside!
Hedge Fund Resource Center
Related News
Amid A Correction In Video Game Stocks, These Are The 5 Names You Should Consider Buying Are Weight Management Stocks A Good Investment? Hedge Funds Regret Buying These Stocks in Q4 A Look at Ancient Art’s Top Long Positions For This Quarter Why These Five Stocks Are Making Big Moves Today Insider Buying Points to Rebound for 3 Battered Stocks Horseman Capital Management Emerging as One of the Best Performing Funds; Here Are Its Notable Q4 Moves 8 Countries that Produce the Most Copper in the World 10 Countries that Consume the Most Marijuana 10 Best Places to Retire in Florida on A Budget
Billionaire Hedge Funds