HCA, Imprivata, Garmin: What Is Going On With These Falling Stocks?

On a day in which the broader market is up by 0.45%, shares of HCA Holdings Inc (NYSE:HCA), Imprivata Inc (NYSE:IMPR), and Garmin Ltd. (NASDAQ:GRMN) are going the opposite way on strong volume. Given the relative weakness, let’s analyze why the three stocks are falling and see if the smart money disagrees with the market on any of them. 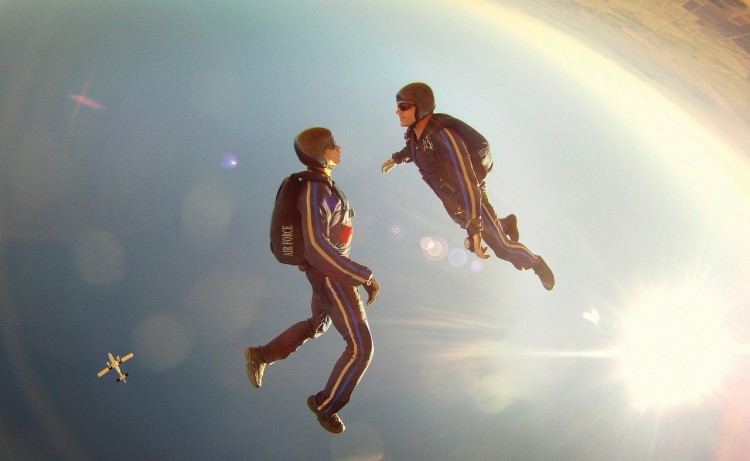 We mention the smart money because our research has shown that elite funds are extremely talented at picking stocks on the long side of those portfolios. It is true that hedge fund investors have been underperforming the market in recent years. However, this was mainly because hedge funds’ short stock picks lost a ton of money during the bull market that started in March 2009. Hedge fund investors also paid an arm and a leg for the services that they received. We have been tracking the performance of hedge funds’ 15 most popular small-cap stock picks in real time since the end of August 2012. These stocks have returned 102% since then and outperformed the S&P 500 Index by around 53 percentage points (see the details here). That’s why we believe it is important to pay attention to hedge fund sentiment; we also don’t like paying huge fees.

Earnings warnings are never good, and HCA Holdings Inc (NYSE:HCA) is down by 6.55% in afternoon trading after it warned that its earnings will come in under expectations. For its third quarter, the hospital operator expects earnings of $1.17 per share, missing the consensus estimate of $1.22 per share mainly because of higher labor costs. From the press release:

Operating margins declined in the quarter as a result of increased labor costs and a less favorable payer mix. Labor costs increased as a percent of revenues to 46.9 percent compared to 45.7 percent in last years third quarter. This increase was driven primarily by less productivity and a greater use of contract labor to fill staffing needs.

HCA Holdings and other hospital operators might continue to have labor cost problems given the U.S economy is close to full employment. The best solution is higher productivity, although it remains to be seen whether management can unlock it. Shares trade at a reasonable 13-times forward earnings and are poised to benefit from an aging population.

According to our data from around 730 elite funds, they were bullish on HCA Holdings Inc (NYSE:HCA) in the second quarter. A total of 83 funds reported stakes worth $5.02 billion (representing 13.40% of the float) in the latest round of 13F filings, versus 69 funds and $3.68 billion in stakes respectively a quarter earlier. The stock counts some top hedge funds as fans, including Larry Robbins’ Glenview Capital, which owns 5.18 million shares, and John Paulson’s Paulson & Co, which owns 4.71 million shares. David Tepper‘s Appaloosa Management owns 4.18 million shares.

On the next page, we’ll study the latest happenings concerning Imprivata and Garmin.

What Has The Market So Pessimistic About These Sliding Stocks?

Should You Go Long PICO Holdings Inc (PICO) As An Activist Gets More Serious...

What Led To These Stocks Sinking Today?