Published on October 2, 2016 at 5:29 pm by Varun Arora in Hedge Fund Analysis,Hedge Funds,News

HBK Investments was founded by David Costen Haley back in 1991 and is currently a multi-strategy hedge fund, pursuing arbitrage and absolute return strategies. Although some of HBK Investments largest investments are in corporate debt, the fund also invests in equities.

The equity value of HBK Investments’ portfolio at the end of the second quarter stood at $12.37 billion, up from $9.95 billion a quarter earlier. Financial sector amassed around 50% of the portfolio, followed by consumer discretionary and energy sectors, which represented 13% and 11% of the portfolio, respectively. 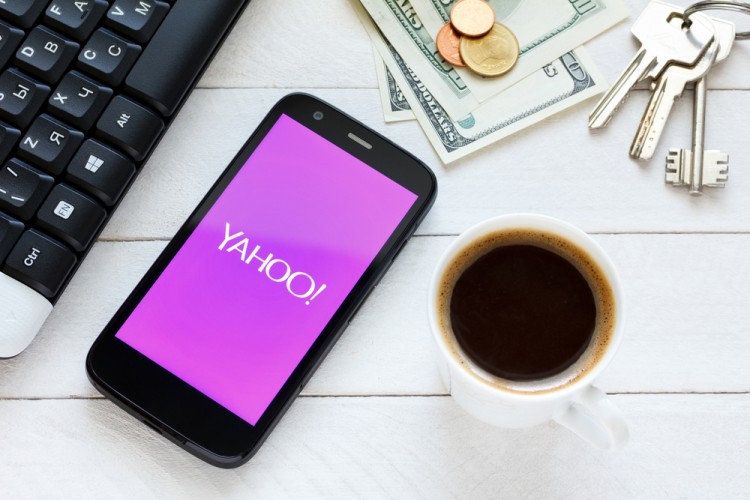 Yahoo! Inc. (NASDAQ:YHOO) was one HBK Investments biggest holdings at the end of the second quarter with the fund holding 6.39 million shares worth $240.27 million. During the quarter, HBK Investments added 147,100 shares. Yahoo had 81 funds from our database holding shares at the end of the second quarter, down from 97 funds a quarter earlier. The total value of their positions slid to $6.76 billion from $7.92 billion during the quarter. Yahoo! Inc. (NASDAQ:YHOO) has been in the spotlight lately over a massive data breach, which resulted in account information of some 500 million users being compromised. Many questions regarding the incident are still unanswered, including how it will affect Verizon Communication’s plans to acquire its core Internet assets.

In Johnson & Johnson (NYSE:JNJ), HBK held 483,100 shares at the end of June, up by 127,246 shares over the quarter. The stake was valued at $58.60 million at the end of June. The number of funds tracked by us long Johnson & Johnson amounted to 82 at the end of the second quarter, while the total value of their holdings stood at $5.58 billion and amassed 1.70% of the total outstanding shares at the end of June. Recently, Johnson & Johnson’s subsidiary Janssen has signed an agreement with Geron Corporation (NASDAQ:GERN), under the terms of which it was granted exclusive worldwide rights to develop and commercialize products, which utilize Geron’s specialized oligonucleotide backbone chemistry. Janssen and Geron also have an agreement in place for the latter’s lead product candidate Imetelstat. As part of the latest deal, Janssen made an upfront payment of $5 million and could pay another $75 million in milestones and royalties.

Read about HBK Investments’ three other major stock picks on the next page.

Here’s What Analysts Had to Say about QUALCOMM, Inc. (QCOM), Apple Inc...

This Week in Energy: Bear Case For the Near-Term

10 Most Successful Hedge Fund Managers and Their Stock Picks

Best Performing Hedge Funds Strategy
Download a free copy of our newsletter and see the details inside!
Hedge Fund Resource Center
Related News
Why Yahoo! Inc. (YHOO), Alphabet Inc (GOOG), Twitter Inc (TWTR), and Two Other Stocks Are in Spotlight This Weekend Here’s Why McCormick & Company, Vale SA, and Three Other Stocks Are on Investors’ Radars Today Here’s Why Aurinia Pharmaceuticals, Alphabet, and Three Other Stocks Are in Spotlight on Friday Expecting Yahoo! Inc. (YHOO) To Make A Major Reversal Why Boeing, Yahoo, Schlumberger, Halliburton, and Seadrill Are Trending Why Apple, Microsoft, Corning, Ariad, and More Are in the Spotlight Here’s Why Tempur Sealy International, Nike, Facebook, and Two Other Stocks Are Trending Today 6 Easiest Countries to Work as a Doctor 20 Countries Where Pokémon Go Is Available 11 Hottest Toys of 2016
Billionaire Hedge Funds