Teewinot Capital Advisers LLC, a New York-based asset manager run by Michael Moriarty, is yet another hedge fund vehicle seeded by hedge fund pioneer Julian Robertson. According to Institutional Investor’s Alpha, the investment firm has raised at least $35 million for a new fund called Teewinot Vista Fund. This move represents a sign that the New York-based asset manager, launched in 2003, has been performing strongly in recent years, while hedge fund clients have been withdrawing capital from other investment vehicles at a high pace in recent months due to disappointing performance. For that reason, Insider Monkey decided to have a look at the top equity holdings within Teewinot Capital’s portfolio as of the end of the first quarter of 2016, as well as discuss the performance of those holdings to date. 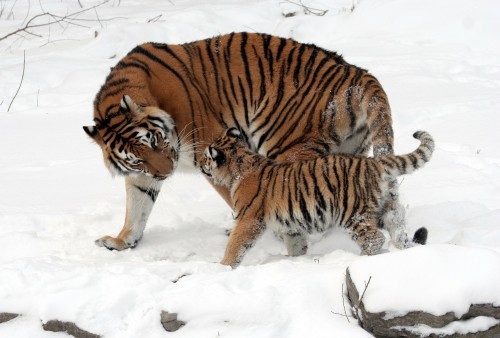 – Value of Teewinot Capital Advisors’ holding as of March 31: $6.34 Million

Teewinot Capital Advisors LLC owned 8,310 Class A shares of Alphabet Inc. (NASDAQ:GOOGL) at the end of the March quarter, 1,420 shares less than at the end of the December quarter. The reduced stake was valued at $6.34 million on March 31 and accounted for 5.2% of the investment’s entire portfolio. Alphabet, which many still refer to as Google, has seen its market value decline by almost 7% since the beginning of 2016. After Microsoft Corporation (NASDAQ:MSFT) announced it was acquiring LinkedIn Corp (NYSE:LNKD) for $26.2 billion in cash earlier this week, many started to think of other possible deals in the technology space. Many believe the search giant could attempt to buy battered social media company Twitter Inc. (NYSE:TWTR), again. Reportedly, Google executives discussed a possible deal with Twitter’s co-founder and current CEO Jack Dorsey back in 2011, but there was no deal after all. Andreas Halvorsen’s Viking Global Investors LP owns 2.05 million Class A shares of Alphabet Inc. (NASDAQ:GOOGL) as of the end of March. 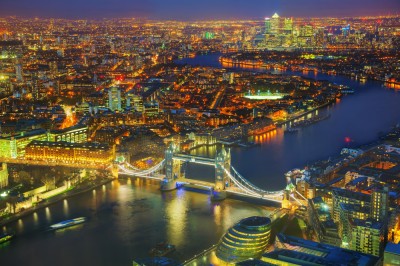 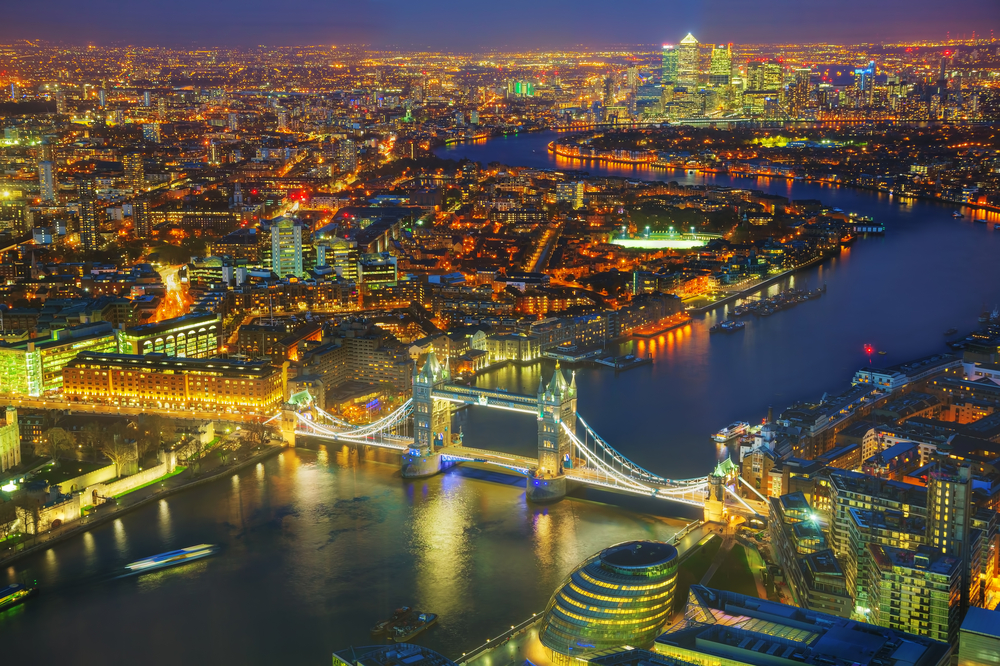 Best Performing Hedge Funds Strategy
Download a free copy of our newsletter and see the details inside!
Hedge Fund Resource Center
Related News
Why Are These Stocks in Spotlight on Monday? Turnaround in Brexit Polls Sends UK Stocks Higher Why Alphabet, Seadrill, Freeport-McMoRan and Two More Stocks Are Buzzing Here’s Why These Five Stocks Are on the Move Today Billionaires Are Turning Away from These Five Stocks Five Retailers Billionaires Are Bullish On Investors Are Buzzing About Alibaba, Twitter, Alphabet, and Two Other Companies 5 Most-Awaited Products Announced at E3 Conference 10 Best Places to Retire in North Dakota 10 Countries that Export the Most Fish in the World
Billionaire Hedge Funds