Published on August 12, 2020 at 9:57 am by Insider Monkey Staff in Bitcoin, Ethereum and Other Cryptocurrencies, News, Tech

Cryptocurrency has an adoption problem, or so the perceived wisdom says. Bitcoin and Ethereum are perennially popular within the blockchain and cryptocurrency community. But to the average consumer new to the crypto scene, there’s a dizzying learning curve, involving wallets, exchanges, consensus models, and a sea of technical jargon besides.

Some people within the blockchain community pride themselves on being able to wax lyrical about transaction speeds and Merkle trees. However, there are also those who believe that this exclusive approach is creating too many barriers, holding back cryptocurrency from gaining mass mainstream adoption.

Simon Seojoon Kim is a serial entrepreneur with multiple exits, a venture partner at Softbank Ventures Asia, and a leading blockchain evangelist. He’s also the CEO of Hashed, Korea’s preeminent blockchain venture firm with a global portfolio of projects. 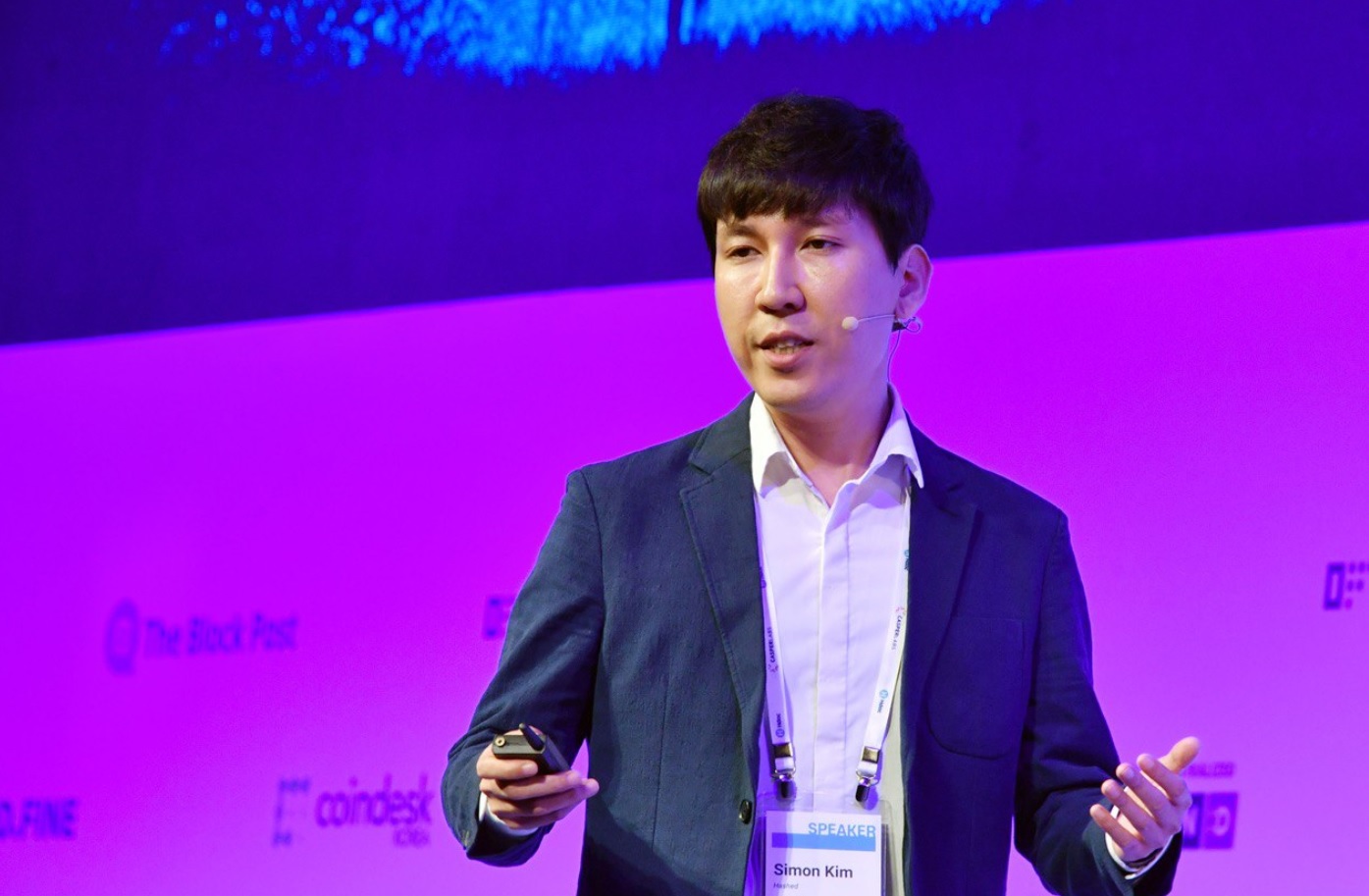 Hashed invests predominantly in early-stage companies, with a focus on South Korean startups. However, the firm has also provided backing to companies in China, Japan, and the USA.

So what attributes does Kim look for from his investments? Kim believes it’s less about the firms themselves, and more about the hands-on approach that his firm takes to investing in startups.

“We approach our investments as builders, not just pickers. We participate as core technical contributors to developing global infrastructure, and we’ve built a network of projects and people that connects industry pioneers with the knowledge and resources necessary to unlock the potential of blockchain.”

The approach is paying off, and not just in financial terms. Bucking the perception that blockchain faces adoption challenges, Hashed has provided backing to two projects in particular that have gained rapid, widespread adoption in Asia, namely public blockchains Klaytn and Terra.

Kakao, the company behind the dominant Korean messaging service Kakaotalk, operates the Klaytn blockchain. Klaytn sells itself on being application-focused, user friendly, and service-centric. Klaytn has established partnerships with Samsung’s Blockchain division, and Shinhan Bank, one of the largest in Korea.

Terra is the platform of choice for Chai, a payment gateway application that is integrated with TMON, one of Korea’s biggest e-commerce providers. As such, Chai is also gaining rapid traction among a growing user base, which currently numbers over 1.6 million people.

Kim believes that the reason Klaytn and Chai have seen such significant success in terms of adoption in their strong focus on creating a smooth user experience from the point of onboarding.

“We see many western projects with a heavy focus on research and ideology on issues such as mechanism design. At the same time, they often fail to take into account the dynamics of a real-world consumer setting. Projects such as Klaytn and Chai take a different approach, focusing on improving the UX layer which is the key to overcoming challenges with mass adoption.”

From the consumer perspective, this means that they don’t have to surmount all the barriers of onboarding to crypto that many existing users now take for granted. Kim explains:

“The common factor of Klaytn and Chai’s success is that users do not have to think about how to safeguard their private keys. In other words, users do not need to know that it is a blockchain application. By offering an easy-to-use simple UX and private key storage, they have been successful in onboarding a meaningful number of users.”

A More Pragmatic Approach to Regulation

While Kim is evidently a champion of removing barriers to blockchain adoption as a means of attracting users, he also recognizes the substantial challenges that Western regulators are creating for major blockchain projects. The most notable examples from recent years are Facebook’s (NASDAQ:FB) Libra cryptocurrency, and Telegram’s Open Network (TON) platform.

Mark Zuckerberg has been famously hauled in front of Congress to try and explain Libra to bemused members of the House. Regulators have been hesitant to sign off on his plans, leading to indefinite delays to the implementation of the project, and the loss of big-name backers, including PayPal (NASDAQ:PYPL) and Visa (NYSE:V).

Meanwhile, Telegram’s TON has suffered an even worse fate. After the SEC ruled that the initial token sale was an offering of securities, the Telegram CEO announced his firm was withdrawing from the project entirely, effectively canceling it.

The U.S. authorities have now been dragging their heels for years on concrete legislation regarding blockchain and cryptocurrencies. However, while the process has taken a few years to get off the ground in Korea, authorities there have now provided comprehensive guidance, which Kim believes will help to foster innovation. He states:

“Although the lack of regulation brought some freedom, it has also been a bottleneck for blockchain-related businesses in Korea. New guidance that will be rolled out next March will create a clear framework for the use of virtual assets and the operation of virtual asset service providers. I believe this represents a new beginning for Korea as it takes its first step to creating a more hospitable environment.”

A Blueprint for Fostering Innovation?

Overall, the net effect of the difference in approach from regulators could be that American tech firms find their innovation efforts are being quashed by a lack of clear guidance. Meanwhile, countries like Korea, and crypto-friendly Switzerland, are leaping ahead and finding new ways to introduce consumer-friendly blockchain products to the masses.

Blockchain and crypto have been suffering from a usability problem for a long time, so taking a consumer-focused approach appears to be a sound approach to crack the problem, based on the evident success of Asian blockchain projects. Now, US and European governments and blockchain entrepreneurs need to examine the right approach to ensure that they aren’t left behind, and can reap the economic benefits of the technology.