The global kid population is expected to expand 4% by 2020, at which time the number of children around the world is estimated to reach 1.8 billion. This is according to data cited by Brian Goldner, chief executive of one of the world’s largest toy-makers, Hasbro, Inc. (NASDAQ:HAS), at a recent shareholders meeting. Much of the population boom is expected to occur in the emerging markets, where there is a rising middle class and where the maker of Monopoly is strategically positioned and already grabbing market share. 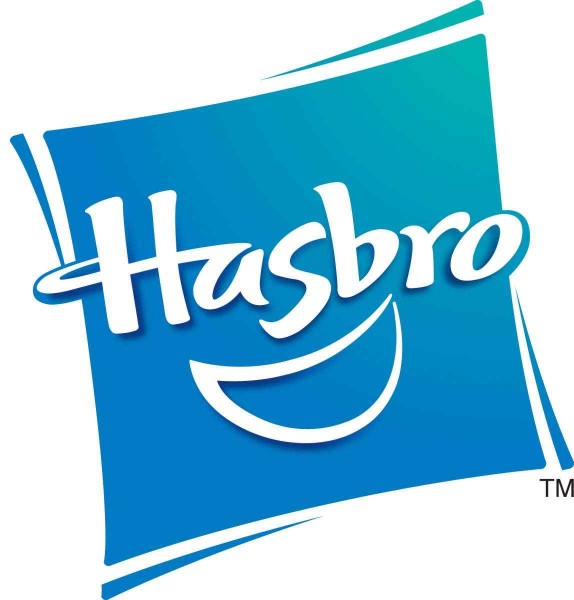 The company is also hoping to capitalize on the fact that toys are the second favorite pastime for kids, preceded only by the sport of watching television. Not to be outdone by another kids’ activity, Hasbro continues to promote its brand through television programming and film partnerships with companies such as Discovery, The Walt Disney Company (NYSE:DIS), and Marvel to capture as much market share as possible. Critics have complained that Hasbro is too dependent on films for its product successes.

Hasbro has been experiencing a renaissance in which it is evolving in response to the markets and the economy. One of the fundamentals of its transformation is to shift its focus away from product skew counts instead to its most successful brands. It’s kind of like a quality over quantity approach. Focusing mostly on key brands will “drive down the number of items and the number of skews,” according to Hasbro’s Goldner. This strategy wil allow Hasbro to reinvest more money into its best brands.

In 2012, revenue in Hasbro’s girls’ segment climbed 70%, driven by strength in its Furby, Easy-Bake Oven, and My Little Pony products. My Little Pony sales were not enough, however, to lift the company’s overall sales. 2012 net revenues fell to $4.09 billion from $4.29 billion in 2011. Hasbro experienced 16% growth in emerging markets last year but failed to grow revenues in its boys division. The company blamed tough comparisons from 2011, when the Transformers brand supported its sales performance. Hasbro recently lifted its quarterly dividend by 40% to $0.11 per share.

Meanwhile, Hasbro competitor Mattel, Inc. (NASDAQ:MAT) reported a 1% rise in 2012 earnings to $777 million and a 2% increase in worldwide net sales versus 2011 levels. Earlier this month, Mattel announced a quarterly dividend of $0.36 per share. For the year, Mattel is on track to deliver a 16% increase in total dividends versus 2012.

Through 2015, Hasbro is implementing cost-saving tactics, which include a 10% reduction in its workforce, in an attempt to achieve $100 million in savings. The company is sporting an ‘if it ain’t broke don’t fix it’ mentality for its key brands in 2013. It will continue to push some of its successful girl brands in addition to its Magic:  The Gathering offering for gamers. On the innovation front, the company plans to roll out a new compound for its Play-Doh product, an item that has become increasingly popular in China and in Turkey where it is included in the pre-school curriculum.

Emerging markets generate 10% of Hasbro’s global revenues and developing countries, including Brazil, Russia, and China, will be a continued area of focus. The company expects to generate double-digit growth in emerging markets where profits are ahead of schedule in all countries, with the exception of China, where Hasbro maintains a long-term view.

On the electronic gaming front, Hasbro’s Goldner very politely said that the company has only begun to penetrate this market. The truth is that the company’s earlier attempts to translate the success of its board games over into tablet applications has fallen flat. In fact, according to Jim Silver, editor in chief of timetoplaymag.com cited in The Wall Street Journal, 90% of all toy applications failed in 2012. Mattel’s Barbie and Hot Wheel apps were flops, also.

Hasbro and Mattel should ask LeapFrog Enterprises, Inc. (NYSE:LF) what it is doing so right. LeapFrog continues to score with its Kids tablets, which were among the top 10 hottest selling items during the 2012 holiday season. The success was driven by sales of the Leap Pad Explorer and Leap Pad2, in addition to Leapster Explorer software, according to the NPD Group.

In 2012, LeapFrog’s net sales increased 28% over year ago levels to $581.3 million. Net income for the full year was $86.5 million compared with $19.9 million in 2011. In 2013, when the company intends to launch new applications for the iPhone and iPad in addition to the latest LeapPad tablets, LeapFrog projects a 10% increase in net sales despite a backdrop of slow global economic growth.

As the Toy Industry Associations 2013 American International Toy Fair gets underway in New York City this week, Hasbro is preparing to unveil Transformers Beast Hunters, which is a reinvention of the classic toy for boys, in addition to a nerf ball for girls. The competition is stiff as major brands, including Disney, attempt to capitalize on the momentum for dolls and video games.

The article Hasbro’s Renaissance originally appeared on Fool.com and is written by Gerelyn Terzo.

Hasbro, Inc. (HAS): A Board Game Just Told You How to Invest. But Did You Listen...
Monthly Newsletter Strategy
Download a free copy of our newsletter and see the details inside!
Hedge Fund Resource Center
Billionaire Hedge Funds