Most people are familiar with Hasbro, Inc. (NASDAQ:HAS) Toys. If you ever played the Monopoly board game, with a G.I. Joe action figure, or a Mr. Potato Head, you have played with a Hasbro toy. And while toy fads come and go, there will always be kids looking to have some fun with toys. This is where Hasbro comes into play.

So what does the current and future environment look like for Hasbro Toys? Should you consider investing in this company or are there better options for your money out there? 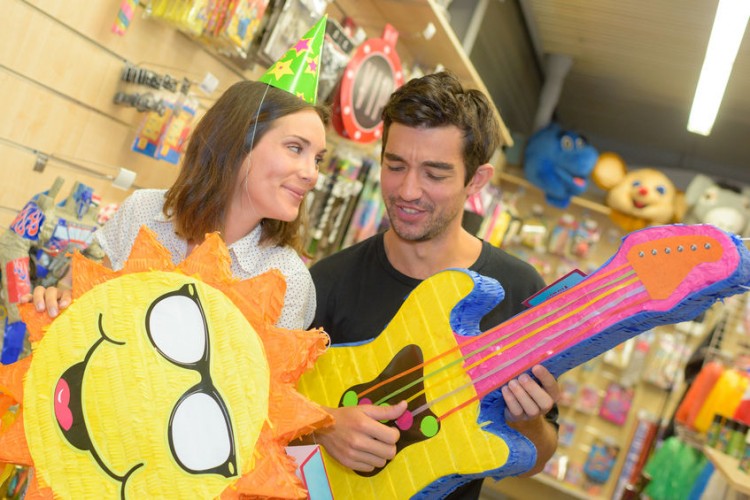 The Hasbro, Inc. (NASDAQ:HAS) company as we know it started back in 1923 by the Hassenfeld brothers. The original company was a textile business, but expanded into pencil cases and school supplies. In the 1940’s the company expanded into making doctor and nursing kits for kids, but hit gold when in 1952 it bought Mr. Potato Head from its creator. Two years later, Hasbro signed a licensing deal with Walt Disney Co (NYSE:DIS) to sell Disney characters as toys.

Fast forward to the 1980s and its toy line really took off. With G.I. Joes, Transformers and My Little Pony, among others, Hasbro was riding high. Since then, business has been primarily good for Hasbro.

Hasbro currently markets toys under its name as well as a handful of subsidiary companies. These include Funskool, Playskool, Tonka, Milton Bradley, Parker Brothers, and Tiger Electronics.

Some the top performing toys for Hasbro include G.I. Joe, Start Wars, Transformers, Nerf, Monopoly, and The Game of Life.

The Economics of Hasbro

Last year Hasbro, Inc. (NASDAQ:HAS) reported earnings of $4.46 a share. The year before that, earnings were $3.51 a share. While the stock is pricey, trading at 22 times earnings, there is a lot of room for continued growth.

The main reason for the bullish outlook on Hasbro is from the company themselves and their plans for 2017. Hasbro still owns the rights to Disney Princess, which was a huge success for them in 2016. They also are the creator of Pie Face Showdown, which has been a top selling toy on Amazon for 3 months now.

And new toys are on the horizon. With new Star Wars, Marvel and Transformers movies coming out in the next couple of years, Hasbro will be debuting many new toys for these lines. This will help to further solidify the boy’s toy segment for the company.

Activist John Petry Gets What He Wants From Ashford Hospitality Prime Inc. (...

Did Dominos Pizza Inc (DPZ) Shares Go Up Because of Tiger Global Management...

Are High Yield ETFs Becoming Too Hot To Handle? 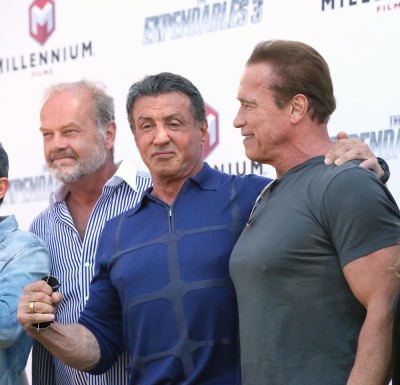 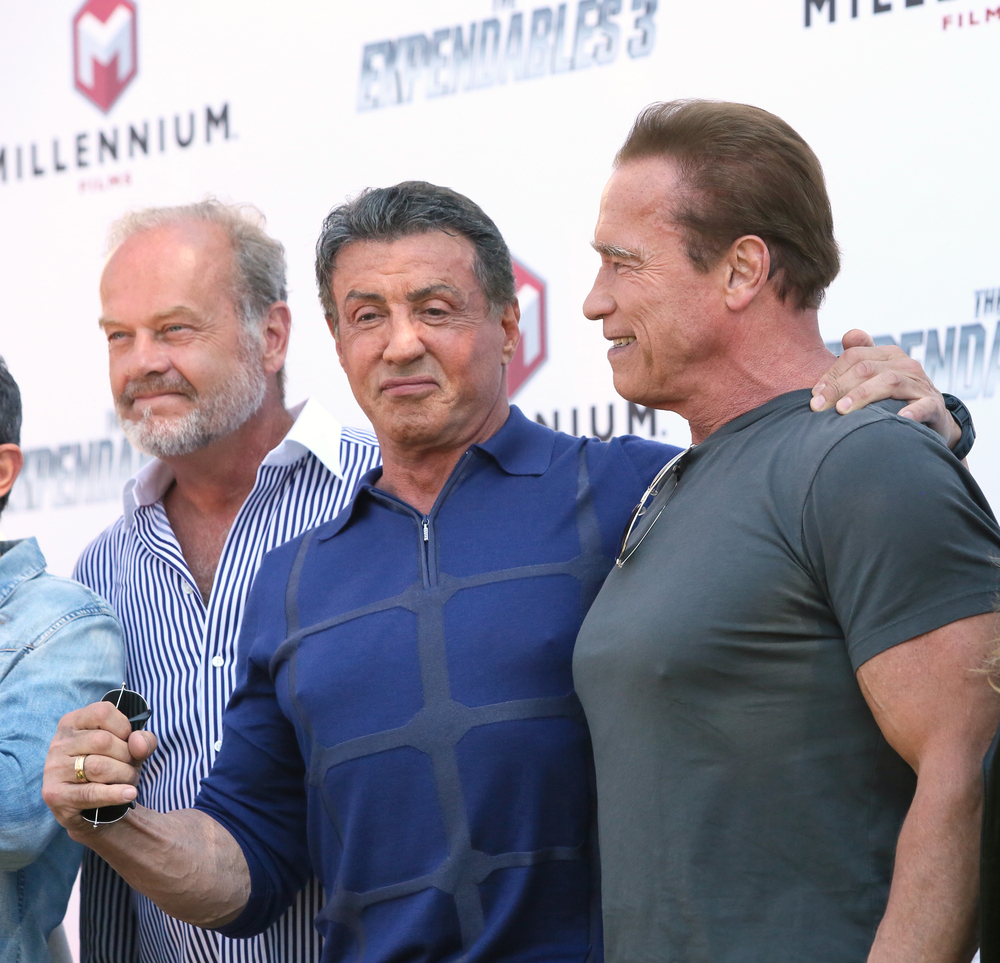