Hain Celestial Group Inc (HAIN): Out of the Frying Pan, Into the Fire

Just a week after Hain Celestial Group Inc (NASDAQ:HAIN) reported the successful completion of its internal financial audit, the company has been targeted by activist hedge fund Engaged Capital. The fund, managed by Glenn W. Welling, is pushing for a complete overhaul of Hain Celestial’s board as well as the sale of the company. The news sent Hain Celestial shares up by 8.5% on Friday.

Engaged Capital revealed a large new stake in Hain Celestial Group Inc (NASDAQ:HAIN) in its 13F filing for the March 31 reporting period, amounting to 1.89 million shares. That position has since been raised considerably, to 10.35 million shares representing a 9.9% stake in the maker of natural and organic foods. It’s a huge position for the relatively small activist fund, amounting to nearly 50% of its 13F portfolio based on its holdings on March 31. The move also comes just a few weeks after Engaged Capital was successful in winning its desired three seats on Rent-A-Center Inc. (NASDAQ:RCII)‘s board, ousting the company’s CEO in the process. It has also pushed for a sale of that company.

At Insider Monkey, we track insider trading and hedge fund activity to uncover actionable patterns and profit from them. We track over 700 of the most successful hedge funds ever in our database and identify only their best stock picks. Our flagship strategy has gained 44% since February 2016 and our stock picks released in the middle of February 2017 beat the market by over 5 percentage points in the three months that followed. Our latest stock picks were released last month, which investors can gain access to by becoming a subscriber to Insider Monkey’s premium newsletters. 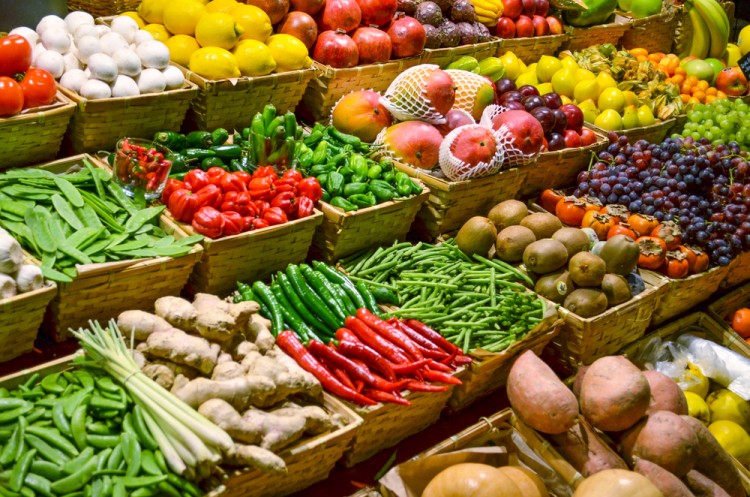 Hain Celestial Group Inc (NASDAQ:HAIN) was flying high at the end of the previous week, after it announced completing a year-long review of its finances. The company had not reported its quarterly results since May 2016 and was in jeopardy of being delisted by the Nasdaq as a result. Importantly, the review revealed that the company did not need to make changes to any of its previously reported results. However, its guidance was disappointing, which tempered some of the initial enthusiasm over the accounting issues finally being behind the company.

This past week was a much better one for the stock however, as it shot up by 23%, likely buoyed by some short covering. About 6% of Hain’s shares were being sold short as of June 15. Nonetheless, shares are still down by 21% over the past year. With Hain Celestial’s accounting woes no longer an issue, the depressed stock price should serve to make the company an interesting takeover target. However, analysts aren’t convinced Hain Celestial will find a suitor given its multitude of non-synergistic brands. A better option may be to break up the company, but analysts aren’t convinced that there’s much value to be extracted from that path either.

Regardless, Engaged Capital is certainly going in swinging, nominating seven members for the company’s eight-member board. Engaged Capital has a history of activist involvement with organic food producers, including Boulder Brands (which was eventually sold to Pinnacle Foods Inc (NYSE:PF)) and SunOpta, Inc. (USA) (NASDAQ:STKL) (which has had difficulty integrating acquisitions and improving margins).

Given Engaged Capital’s familiarity with the sector and the fact that its large position suggests it does see a good deal of potential value to be extracted, we wouldn’t count out big things for shareholders of Hain Celestial Group Inc (NASDAQ:HAIN) in the future. 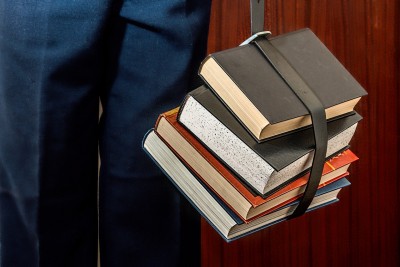 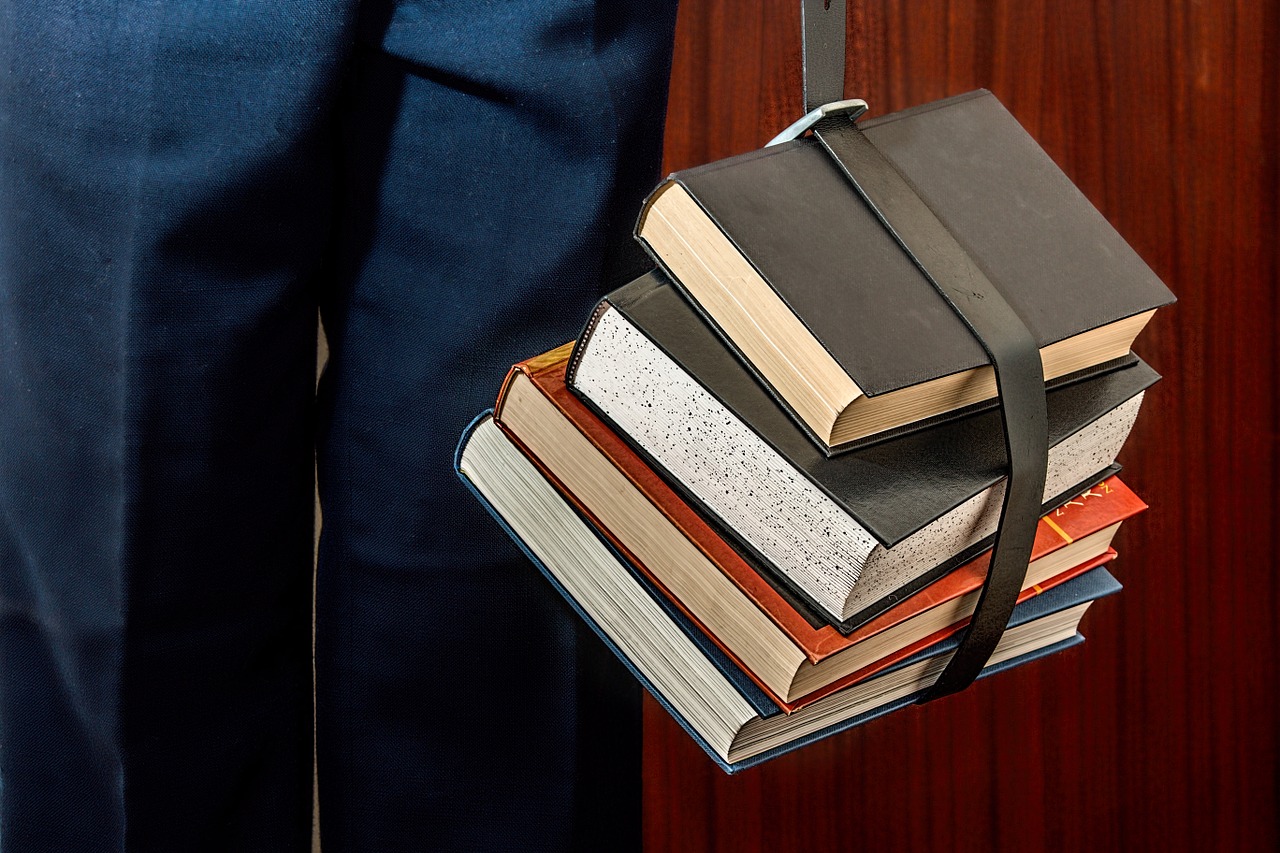 10 Largest Supermarket Chains in The World
Monthly Newsletter Strategy
Download a free copy of our newsletter and see the details inside!
Hedge Fund Resource Center
Related News
10 Best Hostels in the World 5 Cheap Oil Stocks Under $5 Looking At The Long-Term Performance of Hedge Funds’ Popular Picks from 2015 Top 10 Penny Stocks To Buy in 2017 10 Most Successful LBOs and Private Equity Buyouts in History 10 Most Successful Holding Companies in the US 10 Largest Companies in the World by Employees 12 Worst Currencies in the World in 2017 10 Best Selling Handmade Items in 2017 10 Easiest Business Ideas Without Capital in India
Billionaire Hedge Funds