Daniel Lewis‘ Orange Capital posted a solid return for the first quarter, according to the returns of the majority of stocks from its equity portfolio. The fund had a total of 11 positions at the end of 2014, out of which 10 stakes are represented by companies with a market cap of over $1.0 billion. These 10 positions had a weighted average return of 10.5% for the first three months of the year. However, the actual return of the fund can be different, since we are basing our assumptions only on the fund’s latest 13F filing. 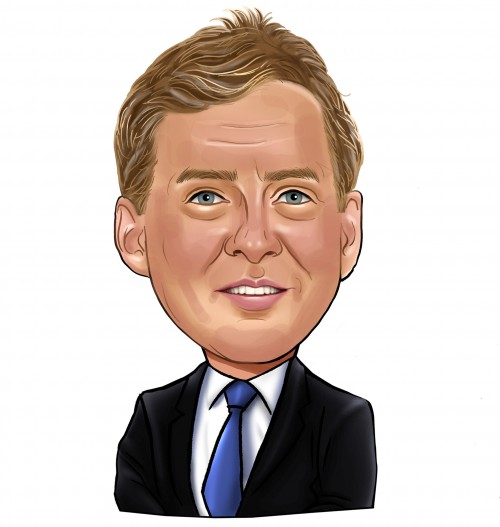 Orange Captal is a fund that we have been following for the last couple of years along with over 700 other investors. We follow hedge funds because our research has shown that imitating their stock picks historically managed to generate double digit annual alpha even though the filings are delayed by 45 days. Most investors believe tracking 13F filings is useless because of this delay. Our research strongly refuted this belief. We used a 60-day delay in our back tests to be on the safe side. Our research has shown that the 15 most popular small-cap stocks among hedge funds outperformed the S&P 500 Total Return Index by an average of 95 basis points per month between 1999 and 2012. After adjusting for risk, our calculations revealed that these stocks’ monthly alpha was 80 basis points. We have also been sharing and tracking the performance of these stocks since the end of August 2012. These stocks returned 132% over the last 2.5 years, outperforming the S&P 500 ETF by nearly 80 percentage points (see more details here).

H & R Block Inc (NYSE:HRB) represented Orange Capital’s largest equity holding at the end of the fourth quarter, as it held some 3.0 million shares valued at $100.88 million. It was also the only loser during the first quarter among the companies under discussion as its stock fell by 4.18%. The world’s largest consumer tax services provider is also going to be one of Affordable Care Act’s beneficiary as many new tax forms will have to be filled during the tax season. In its third fiscal quarter’s financial results, the company experienced a boost in its revenues to $509 million from $209 million in the same quarter a year earlier. This was attributed to the earlier opening of IRS’s e-file system. Among the funds that we track, Jean-Marie Eveillard‘s First Eagle Investment Management held the largest stake in H & R Block Inc (NYSE:HRB), disclosing 5.87 million shares in its latest 13F filing.