Guess?, Inc. (GES), The Gap Inc. (GPS): Will Asia Be the Key Driver Behind These Retailers’ Success?

Several U.S.-based retailers are struggling in key markets such as North America and Europe due to a rough economic environment which is leading to poor store traffic. This has resulted in several retailers turning focus towards Asian markets which have exhibited strong growth over the last few years. One retailer that has shifted its focus to Asia from the struggling markets of Europe and North America is Guess?, Inc. (NYSE:GES).

Guess?, Inc. (NYSE:GES) Asian business has reported 25% growth during the past five years, predominantly due to its staggering success in China where the market for western apparel has grown exponentially. The rapidly increasing disposable income and urbanization in such markets is expected to drive demand for western apparel.

Other apparel retailers such as The Gap Inc. (NYSE:GPS) and Abercrombie & Fitch Co. (NYSE:ANF) have exhibited similar interest in the Asian markets, which leads me to believe that future organic growth for apparel retailers may come from the Asia-Pacific region.

Asian markets that are expected to fuel growth

From 2011 to 2020, India is expected to be the fastest growing economy in the world with a CAGR of around 9.8%. The increasing middle class, coupled with better educational infrastructure and large foreign direct investment, is driving its economic growth. 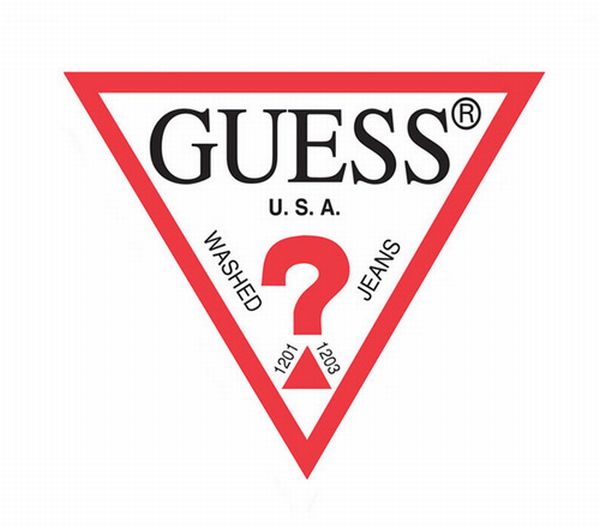 Additionally, the Indian apparel market, which was valued at around $40 billion during 2011, is estimated to surpass $124 billion by the end of 2020. The growing urbanization and increasing exposure to western culture is resulting in a large percentage of Indian consumers preferring foreign retail brands over domestic retailers. Interestingly, a recent study conducted by McKinsey established that Indian consumers have a higher probability of shopping for special events relative to Brazilians, Chinese, and Russian consumers.

It should be noted that, particularly in the urban regions of India, a large volume of demand for western apparel comes from the younger segment. This particular segment has a higher inclination towards foreign brands, primarily due to growing urbanization and increasing influence of the western culture. This makes India a highly lucrative market for Guess?, Inc. (NYSE:GES), and several other North American retailers that are struggling to report any organic growth.

Other than India, China also offers a massive growth potential for North American retailers. It should not be forgotten that during the financial crisis of 2008-2009, when developed and established economies such as the U.S. and Europe were struggling to even control the  recessionary environment, China was still reporting consistent growth in its GDP. The disposable income in China has consistently risen in the last decade, primarily due to an increase in labor wages and urbanization.

By the end of last year, approximately 53% of Chinese population was living in urban cities, which is considerably lesser relative to Japan or the U.S. This leads me to believe that there is a huge underlying upside in China, where growing urbanization would result in higher demand for western clothing.

The Chinese apparel market stood at around $110 billion during 2009, however, it is expected to escalate at a rapid rate and by the end of 2014, the market size will reach an estimated $200 billion. This presents a massive opportunity for North American retailers, especially Guess?, Inc. (NYSE:GES), which has already experienced superior revenue growth from China compared to the U.S. During 2013, Guess? plans to launch 50 new stores in China and only 17 in North America.

During the previous fiscal year, Guess?, Inc. (NYSE:GES) generated the highest percentage of its revenue through its retailing operations spread across North America at around 42%, which was followed by sales from the European region at around 37%. In stark contrast, the Asian region only added 10% to its overall net revenue, however, after considering the estimated growth in the apparel market coupled with Guess’? initiative to expand in Asia, I believe the revenue share from this region is primed to grow exponentially in the coming years.

Other apparel retailers such as The Gap Inc. (NYSE:GPS) are also targeting international markets in order to spur overall organic growth. Gap, in particular, is set to scale up its expansion in markets such as China, Japan, and Brazil. China has become the second-largest apparel market after the U.S., owing to growing urbanization and increasing discretionary spending.

During the previous year, The Gap Inc. (NYSE:GPS) launched 30 new stores in China and plans to add another 30 by the end of this year. A more stable economic environment and lack of high quality competition has enabled the American retailer into reporting higher revenue per square foot from this region relative to its North American stores.

Big Lots, Inc. (BIG): Is This Name a BIG Idea or A Bad One?
Monthly Newsletter Strategy
Download a free copy of our newsletter and see the details inside!
Hedge Fund Resource Center
Billionaire Hedge Funds