Guess?, Inc. (GES) Shares Spiking On News Of Another Catalyst

Guess?, Inc. (NYSE:GES) shares have spiked by almost 7% today after the $1.82 billion apparel and accessories manufacturer appointed Victor Herrero as its new CEO. The company was also recently upgraded to ‘Neutral’ from ‘Underweight’ by Piper Jaffray’s Erinn Murphy owing to signs of improvement in European sales as the continent’s economy continues to recover. Europe contributed about 34% to the company’s top line in the last fiscal year. Consequently Murphy hiked Guess?, Inc. (NYSE:GES)’s price target to $20 from $16.50. Shares of Guess had been declining steadily throughout the year save for a brief spike in mid-March, until early June when the company released its financial results for the first quarter, which marked a bottom line beat, despite revenues coming in lighter than expectations. The stock is currently trading about 14% below its 52-week high and has posted year-to-date gains of over 7%. 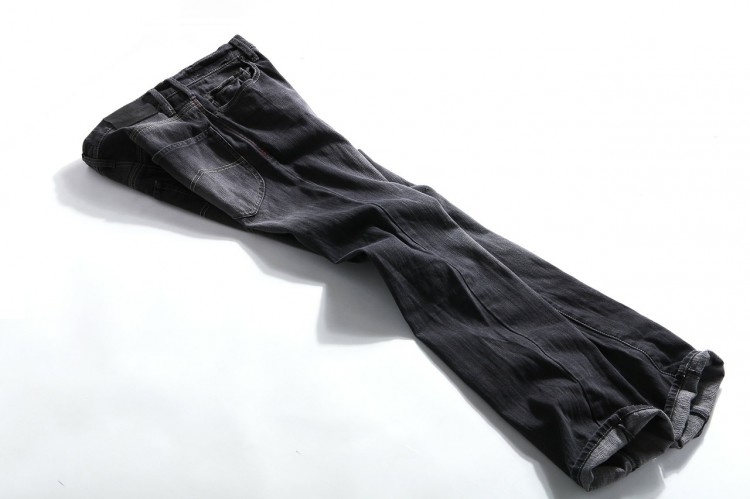 Hedge funds have been optimistic about Guess?, Inc. (NYSE:GES)’s future prospects. Among the funds that we track, 16 had invested about $138.26 million into the company at the end of March, compared to 13 funds with $95.42 million in shares held at the end of the previous quarter. This pragmatism was despite the stock losing about 13.5% of its value during this period. They have been rewarded with a stock that has performed strongly since the end of that period, up by over 21%.

An everyday investor does not have the time or the required skill-set to carry out an in-depth analysis of equities and identify companies with the best future prospects like funds with the knowledge and resources those we track can. However, it is also not a good idea to pay the egregiously high fees that investment firms charge for their stock picking expertise. Thus a retail investor is better off to monkey the most popular stock picks among hedge funds by him or herself. But not just any picks mind you. Our research has shown that a portfolio based on hedge funds’ top stock picks (which are invariably comprised entirely of large-cap companies) falls considerably short of a portfolio based on their best small-cap stock picks. The most popular large-cap stocks among hedge funds underperformed the market by an average of seven basis points per month in our back tests whereas the 15 most popular small-cap stock picks among hedge funds outperformed the market by nearly a percentage point per month over the same period between 1999 and 2012. Since officially launching our small-cap strategy in August 2012 it has performed just as predicted, beating the market by over 80 percentage points and returning over 139%, while hedge funds themselves have collectively underperformed the market (read the details here).

We also track insider trading as it can often provide valuable insights into the company’s future prospects. As far as Guess?, Inc. (NYSE:GES) is concerned, there have been no insider purchases this year, but two insider sales have occurred, one by its Director Anthony Chidoni, who disposed of 15,000 shares, and the other by former CEO Paul Marciano, who sold about 200,000 shares. Both transactions occurred in early January.

This Indicator Says Jason Karp’s Picks Had Another Strong Quarter in...