Grupo Aeroportuario del Sureste (ADR) (ASR): Hedge Funds and Insiders Are Bearish, What Should You Do?

To the average investor, there are dozens of indicators market participants can use to watch the equity markets. A pair of the most innovative are hedge fund and insider trading movement. At Insider Monkey, our studies have shown that, historically, those who follow the best picks of the elite hedge fund managers can outclass the broader indices by a very impressive amount (see just how much).

Just as important, positive insider trading sentiment is another way to break down the investments you’re interested in. Obviously, there are many stimuli for a corporate insider to get rid of shares of his or her company, but only one, very clear reason why they would buy. Various empirical studies have demonstrated the impressive potential of this method if investors know what to do (learn more here).

What have hedge funds been doing with Grupo Aeroportuario del Sureste (ADR) (NYSE:ASR)?

Heading into Q2, a total of 8 of the hedge funds we track were long in this stock, a change of -11% from one quarter earlier. With hedgies’ sentiment swirling, there exists an “upper tier” of notable hedge fund managers who were increasing their holdings significantly.

When looking at the hedgies we track, Arrowstreet Capital, managed by Peter Rathjens, Bruce Clarke and John Campbell, holds the largest position in Grupo Aeroportuario del Sureste (ADR) (NYSE:ASR). Arrowstreet Capital has a $23.1 million position in the stock, comprising 0.2% of its 13F portfolio. Coming in second is Jim Simons of Renaissance Technologies, with a $13 million position; the fund has less than 0.1%% of its 13F portfolio invested in the stock. Remaining hedge funds that are bullish include D. E. Shaw’s D E Shaw, Ken Griffin’s Citadel Investment Group and David Costen Haley’s HBK Investments.

Because Grupo Aeroportuario del Sureste (ADR) (NYSE:ASR) has experienced falling interest from the aggregate hedge fund industry, it’s easy to see that there lies a certain “tier” of fund managers that elected to cut their entire stakes heading into Q2. At the top of the heap, D. E. Shaw’s D E Shaw said goodbye to the largest stake of the 450+ funds we track, comprising an estimated $0.7 million in stock.. J. Alan Reid, Jr.’s fund, Forward Management, also sold off its stock, about $0.4 million worth. These moves are intriguing to say the least, as aggregate hedge fund interest was cut by 1 funds heading into Q2.

Insider purchases made by high-level executives is best served when the company in focus has seen transactions within the past 180 days. Over the latest six-month time frame, Grupo Aeroportuario del Sureste (ADR) (NYSE:ASR) has experienced zero unique insiders buying, and zero insider sales (see the details of insider trades here).

With the results exhibited by the aforementioned tactics, retail investors should always keep an eye on hedge fund and insider trading sentiment, and Grupo Aeroportuario del Sureste (ADR) (NYSE:ASR) is no exception. 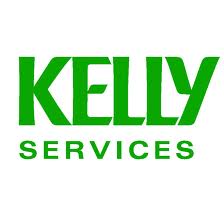 SCANA Corporation (SCG): Are Hedge Funds Right About This Stock? 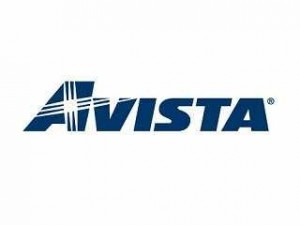 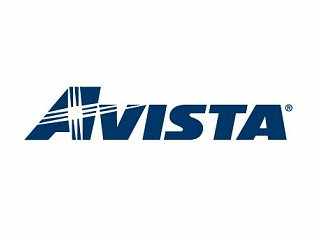