In its latest 13F, Christopher C. Grisanti’s hedge fund Grisanti Brown & Partners, revealed its holdings in its equity portfolio, for the fourth quarter of last year. The value of the equity portfolio increased to $232.48 million from $217.01 million in the previous quarter.

In this article we will take a quick look of the top five holdings of Grisanti Brown. The first on the list is Valero Energy Corporation (NYSE:VLO), where the fund slightly upped its position to 361,005 shares, from 309,445 shares held at the end of the third quarter, which made the stock climb up several positions. The value of the current stake amounts to $18.19 million.

Of all the funds we track, Siddharth Thacker’s Signpost Capital, is the largest shareholder of Valero Energy Corporation (NYSE:VLO), holding 824,512 shares at the end of the third quarter.

The next on the list is Marathon Petroleum Corp (NYSE:MPC), in which Grisanti Brown & Partners disclosed a $16.32 million stake. The position amasses almost 177,911 shares, slightly up from 163,856 shares held at the end of September. The value of the current position is $16.32 million.

In Ford Motor Company (NYSE:F), Grisanti Brown & Partners, disclosed the third-largest holding, which amasses 905,570 shares, with a reported value of $13.97 million. The position has been decreased from 1.01 million shares.

In the last quarter, Sankar Nair, Group Vice President at Ford, disposed of 30,943 shares and now holds 68,582 shares of the company.

Morgan Stanley (NYSE:MS) is represented in the fund’s equity portfolio by a $13.86 million stake, which contains 442,010 shares. The position was slightly trimmed from 485,955 shares held at the end of September 2013.

JPMorgan Chase & Co. (NYSE:JPM) comes in as the fifth most valuable holding in the Christopher’s equity portfolio. The holdings in this company were sliced to 218,633 shares from 244,683 shares held at the end of the third quarter. The value of the stake currently amounts to $12.79 million.

Paul Ruddock and Steve Heinz’s Lansdowne Partners, is the largest shareholder of JPMorgan amongst all the hedge fund we follow, and held 18.87 million shares at the end of September 2013. 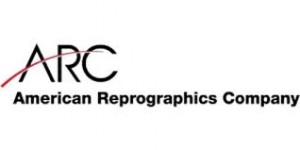 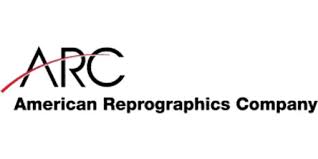