Steve Pei‘s $590 million Gratia Capital follows an interesting investment philosophy, which is marked by the fund’s fondness for the micro-cap real estate companies that head its public equity portfolio and include M/I Homes Inc (NYSE:MHO), Forestar Group Inc. (NYSE:FOR), and LGI Homes Inc (NASDAQ:LGIH). The market value of Gratia’s public equity portfolio stood at $272.89 million at the end of March, with the finance sector accounting for 53% of that value. A graduate from the University of Pennsylvania, Pei served as Vice President at Canyon Capital Advisors before he landed $25 billion in seed capital from Geoffrey Raynor’s Q Investments in 2012 to launch Gratia Capital. The value/event-driven hedge fund focuses on three major sectors: consumer discretionary, industrials and real estate. The fund currently has ten employees and two accounts. Gratia’s 74.42% turnover ratio for the first quarter was more towards the higher end. 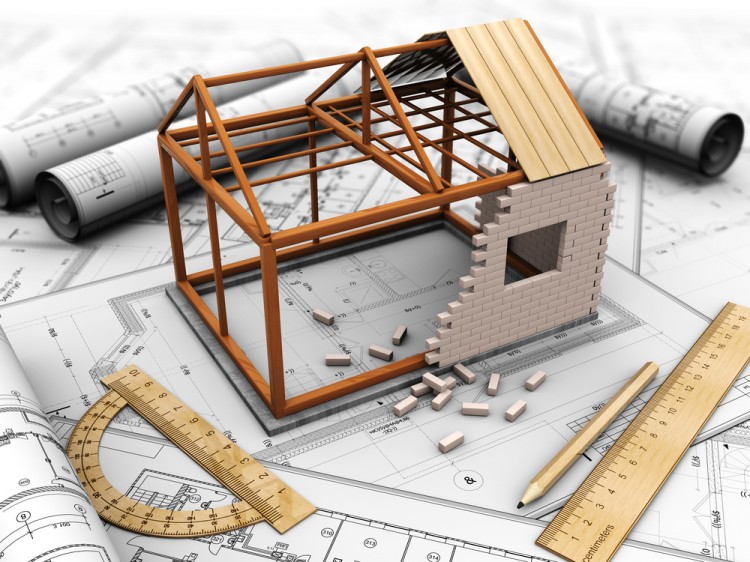 At Insider Monkey, we track hedge funds’ moves in order to identify actionable patterns and profit from them. Our research has shown that hedge funds’ large-cap stock picks historically delivered a monthly alpha of six basis points, though these stocks underperformed the S&P 500 Total Return Index by an average of seven basis points per month between 1999 and 2012. On the other hand, the 15 most popular small-cap stocks among hedge funds outperformed the S&P 500 Index by an average of 95 basis points per month (read the details here). Since the official launch of our small-cap strategy in August 2012, it has performed just as predicted, returning over 142% and beating the market by more than 83 percentage points. We believe the data is clear: investors will be better off by focusing on small-cap stocks utilizing hedge fund expertise rather than large-cap stocks.

Gratia acquired some 387,100 shares of M/I Homes Inc (NYSE:MHO) during the first quarter to take the fund’s stake to 709,200 shares valued at $16.91 million. The fund’s largest stock holding represented 6.2% of its public equity portfolio value and constituted 2.29% of the $588 million builder of single family homes’ outstanding common stock. So far this year, M/I Homes Inc (NYSE:MHO)’s stock has appreciated by 5.31%. In its financial results for the first quarter, the real estate company beat both the top and bottom line estimates. The new contracts stood at 1,108, marking a 13% increase on a year-over-year basis, while the cancellation rate was down to 13%, a dip of 300 basis points, and gross margins improved to 21.7%, an increase of 170 basis points. Geoffrey Raynor‘s Scepter Holdings  is the largest stockholder of M/I Homes Inc (NYSE:MHO) among the funds that we track, as it owns some 728,000 shares valued at $17.36 million.