When a tech giant like Google Inc (NASDAQ:GOOGL) announces its arrival in a new industry, one can only imagine the innovation that is going to run through the veins of the business. On CNBC Kara Swisher, co-executive director of Re/code, commented on the challenges that the current players in the screen display business will face and the outlook of the industry in the wake of Google Inc (NASDAQ:GOOGL)’s entrance.

“[…] You never know innovation, may be they [Google] are trying to spur innovation in the screen technology with this lego idea, it’s so Google Inc (NASDAQ:GOOGL), the lego idea of it, and so wow […],” said Swisher.

The lego idea that Swisher mentioned in her comment means that customers of these new screens will be able to change the shape and size of the new display units, giving consumers more flexibility in customizing their product. She also mentioned that she sees the industry evolving in a direction in which they will ultimately be offering whole walls which will act as display units.

The television business doesn’t have big margins and hence number of products sold plays an important role, according to Swisher. However, Swisher didn’t take into account the possibility that Google Inc (NASDAQ:GOOGL) might come up with a very inexpensive way to manufacture their product.

“[…]Screen business is a tough business, that’s a real, I mean all the device makers that are in the screen business , it really is hard and dominance does matter […],” informed Swisher.

Samsung, who is currently the market leader for the display devices, has focused more on the thinness of the screens, according to Swisher. It will be interesting to see whether the company can stand the test of time and remain the market leader.

Google Inc (NASDAQ:GOOGL), on the other hand presents an interesting opportunity for investors to get in on the revolution of television business. The stock was trading at $586.25 at the closing bell of the last trading day. 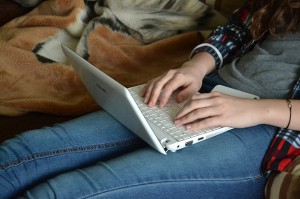 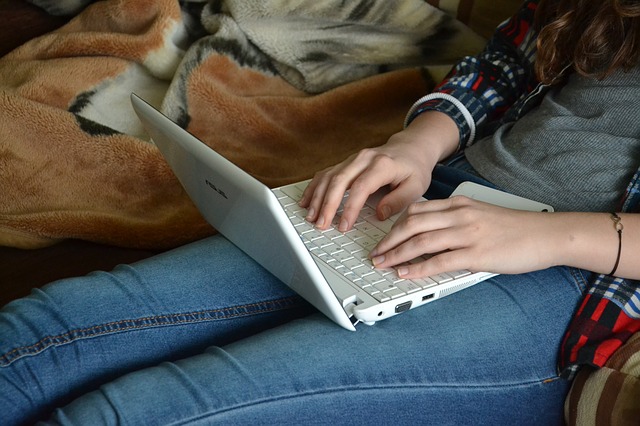 7 Real, High-Paying Jobs You Can Do From Home