Google Inc (NASDAQ:GOOG) went public on Aug. 19, 2004. The popular search engine had initially planned to go public in a range of $108 to $135 per share and sell 11.6 million shares, but complications surrounding Google Inc (NASDAQ:GOOG)’s unusual “Dutch auction” IPO wound up slashing the first-day sale price to $85. As a result, Google Inc (NASDAQ:GOOG) insiders drastically reduced their offering from 11.6 million to 5.5 million, although Google itself went ahead with plans to sell 14.1 million shares. When Google finally hit the market, it enjoyed a nice 18% pop to just more than $100 per share, but few analysts seemed particularly impressed at the time. 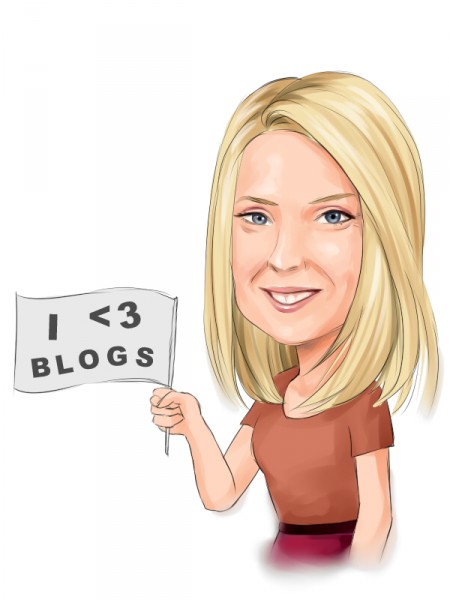 Google Inc (NASDAQ:GOOG)’s road to the public markets was far from smooth. The decision to use a Dutch auction format, in which a high price is put forth and gradually reduced until all lots are sold, certainly contributed to Google’s underwhelming first-day valuation. This was four years after the dot-com bubble burst, and few investors were ready to queue up for another overpriced Internet stock — this may shock today’s investors, but after its first trading day, Google Inc (NASDAQ:GOOG) was trading at a forward P/E of 41, compared to Yahoo! Inc. (NASDAQ:YHOO)‘s forward P/E of 60.

At the time, many analysts believed that Yahoo! Inc. (NASDAQ:YHOO), with a $39 billion market cap, justified a higher valuation than the $27 billion Google because it was “a more diversified company.” Google’s high share price, as well as the potentially illegal interview co-founders Larry Page and Sergey Brin gave to Playboy a week before the IPO filing (purportedly against quiet-period rules), were also cited as confounding factors that tamped down investor interest.

The difference between the reactions to Google’s IPO and those to earlier dot-com stock-splosions is almost stunning when viewed in hindsight. Analyst Brian Bolan of Marquis Investment Research went so far as to say “I would not be stunned if Google closes down.” Michael Cohen of Pacific American Securities noted: “A market capitalization valuing Google as a mature company is assuming a best-case scenario which isn’t a for-sure outcome. It still has a long way to go to justify growing into that kind of market value.”

These analysts had reason for skepticism: Google Inc (NASDAQ:GOOG) was the most valuable major tech IPO of all time at the end of its first day, and it closed Aug. 19 with one of the largest first-day market caps of any IPO in American market history. Despite its status as the undisputed global search leader — Google conducted more than half of all Web searches by 2003 — Google was still almost entirely a search company. Gmail had begun its beta testing period earlier in 2004, but it wouldn’t be fully launched until 2007. Google Maps wasn’t available until 2005, and Google didn’t acquire YouTube until late 2006. Its 2004 annual revenue of $3.2 billion was already approaching Yahoo! Inc. (NASDAQ:YHOO)’s annual revenue of $3.6 billion, but Google’s $399 million net income seemed a bit disappointing compared to Yahoo! Inc. (NASDAQ:YHOO)’s $840 million net income for 2004.

Investors saw plenty of long-term potential, though. Two months after its IPO, Google’s shares had already doubled. The stock has never finished below its IPO price of $100 per share. Nine years after it first went public, Google was worth more than $850 per share — a 720% gain for day-one investors. Google has certainly earned those gains — its 2012 net income of $10.7 billion meant that its bottom line had grown at an annualized rate of 51% for eight years.