Google Inc (NASDAQ:GOOG) is known to have its hand in a lot of pots. The company has transformed all autonomous cars, email, mobile OS, Internet search, and advertising. But in the past month, we’ve seen Google home in on few new offerings and weed a big one out. All of this may point to new focus at Google — its upcoming Google Glass product. 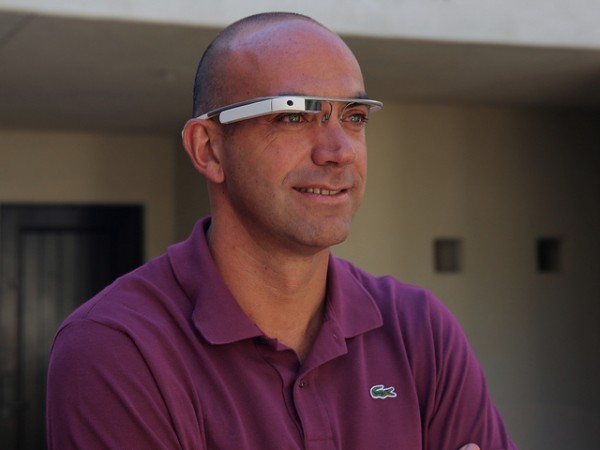 Out with the old
Google Inc (NASDAQ:GOOG) has been known to start new products and then abruptly shut them down. Back when smartphones were less prevalent, mobile users could call Goog-411 and look up phone numbers and addresses or just about anything from your phone. But that one bit the dust. Most recently, Google shut down its famed Google Reader, prompting online petitions to bring the service back and resulting in 500,000 new customers for RSS service Feedly.

Google’s experiments are more than just tinkering, though. The company pursues many tech avenues because technology moves quickly and consumer interests are constantly evolving. But its recent release of two new apps, Google Now and Google Keep, point to a more focused company — one where Google Inc (NASDAQ:GOOG) is looking straight into the future.

Building in the present, but looking ahead
Even the name of the new apps indicate a focus on the present state of mind. Google Now is built around the idea of giving users information about their world when they need it most. Whether it’s changes to flights, traffic updates, or simple reminders, Google Now wants to be the service that works with you as your life is happening in real time.

Google Inc (NASDAQ:GOOG) Keep is, well, another note-taking app — but by the end of the year it could be so much more. Google Keep features are pretty standard as far as note-taking apps go: audio notes, voice-transcribed notes, the ability to take photos and add text to them, all stored in the cloud and synced to other devices. But if this type of technology is paired with a set of Google Glasses, then it becomes truly revolutionary. Google Glass users could tell their glasses to take a picture of their car, add a speech-to-text note to remind them to get the oil changed, and then have the note pop up as a reminder when they leave the office.

Google Keep and Google Now aren’t just productivity apps; they’re another step in the wearable-computing direction. They’re Google’s way of creating apps that work alongside users in real time, with minimal interaction with a device.

Keeping it all in focus