The worst drought in New Zealand in 30 years has pushed the latest international milk prices up more than 60% since the beginning of the year. Meanwhile, China — already importing about 25% of its whole milk — is expected to increase its imports 12% this year, while global production will remain flat. This milk market, where supply is strained and demand is increasing, is the perfect lens into the future of tight commodities. 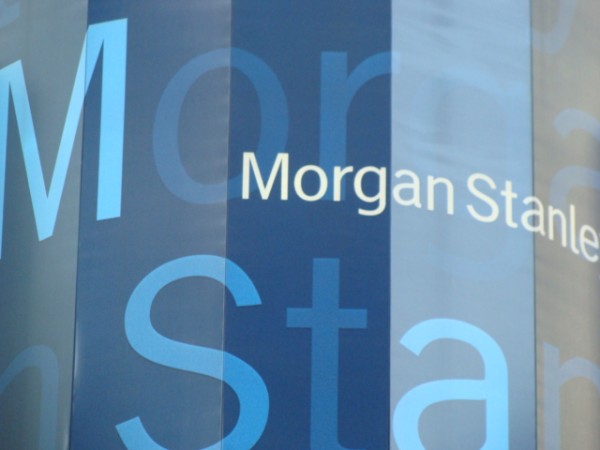 Who benefits from higher commodity prices? Who is hurt? Will all commodities look like expensive spilled milk?

Who’s betting on higher prices
Commodity trading has become controversial, as opponents argue that it drives up prices and increases volatility and transaction costs, potentially pricing food out of the reach of the poor. The rebuttal is that trading in the commodity futures increases the liquidity in the market, and because such trading is done in futures contracts, it doesn’t affect true supply and demand or the immediate price, or spot price, of any given commodity.

Aside from such controversy, banks have been exiting commodity trading as profits have fallen. While Goldman Sachs Group, Inc. (NYSE:GS) earned $4.6 billion from commodities in 2009, it was only able to bring in $575 million in 2011. UBS announced in October that it would close its agriculture, metal, and oil trading desks and lay off 10,000 employees in a major reorganization to cut costs while still trading in precious metals. Morgan Stanley (NYSE:MS)‘s revenue from commodities dropped 20% last year, while hints surfaced in late 2012 of a potential sale of part of its commodity business to Qatar.

And as banks focus less on commodities, some pensions are diversifying funds into commodities to find better returns while hedging risk. According to Reuters, the Los Angeles Fire and Police Pensions System is allocating 5% of its fund toward commodities over the next two years, and Vermont’s pension will double its commodities exposure to 4%. Others, like California’s Public Employees’ Retirement System, or CalPERS, are drawing back commodity exposure. CalPERS more than halved its commodity exposure in October and now only has 0.6% in commodity indexes.

Who could be hurt
Just because whole-milk prices skyrocketed doesn’t mean the prices at the grocery store will follow. As Rabobank analyst Tim Hunt told the Financial Times, “the economic environment, particularly in the EU, makes it extremely difficult to pass on price increases without seriously impacting your volumes in 2013.” And if consumers aren’t willing to bear the cost of higher prices, then producers must. This means a milk processor and distributor — for example, Dean Foods Co (NYSE:DF) , where fluid milk accounts for 60% of revenue, not counting its other milk-based — needs to properly hedge against higher prices. Otherwise, it’s thin profit margin of 1.4% would be shaved further as global milk prices rise.

Aside from milk, other tight agricultural markets could hurt a wide range of companies. Higher beef costs pushed Chipotle Mexican Grill, Inc. (NYSE:CMG)‘s food costs as a percentage of revenue up 1.3% last year. Higher corn prices increase feed costs, making meat more expensive and causing chicken to hit all-time highs in December. As companies decrease their number of cattle and livestock, the industries tied to food production also take a hit, all the way down to the transport companies that carry feed and animals.