Looking at earnings is a crucial part of investing. Earnings provide investors with the hard numbers to estimate the value of a stock or company. A company generating growing profits with a low PE is likely a strong buy. However, looking at earnings alone is not enough. Investors have to investigate if the earnings are sustainable and the only way to really do that is to look at the underlying story. 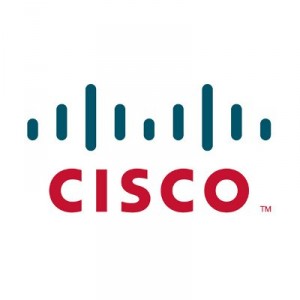 Cisco is a very strong company. The company’s EPS increased to $0.99 in the first six months of fiscal year 2013 from $0.73 in the previous year. In addition, the company recently started paying a dividend. While those are good reasons to invest, the best reason to invest in Cisco Systems, Inc. (NASDAQ:CSCO) is the underlying story.

The beauty of Cisco’s business is that it revolves around the Internet. Well, specifically, Cisco’s business revolves around networks, but the Internet is really just one massive network. Anyway, many investors today experienced the rise of computers and the Internet. Now, the world is in the midst of the mobile device revolution. This ongoing revolution is being spearheaded by the iPhone and iPad from Apple Inc. (NASDAQ:AAPL) and devices running Google Inc (NASDAQ:GOOG) Android, such as the Samsung Galaxy line.

It’s all about the Internet

The point is that all these devices, from traditional computers to tablets to smartphones, revolve around the Internet. People buy smartphones to stay connected to the Internet. According to Cisco, by the end of year 2012, the average Android data use surpassed the average iPhone data use for the US and Western Europe. Since Android is the main OS shipping in smartphones, the rise in its data use shows that people are not just buying smartphones because of the rising availability, but because people want to stay connected. In Q4, Android’s and iOS’ market shares of smartphones were 70% and 21%, respectively.