Founded in 2011, David Lamond‘s Lamond Capital Partners filed its first 13F form in 2012, when it held nearly $110 million in assets under management. As of April this year, its assets had swelled to $252.26 million while the market value of the fund’s equity portfolio stood at $91.52 million at the end of the first quarter. According to Lamond’s latest 13F filing, its top picks included Ocular Therapeutix Inc (NASDAQ:OCUL), GW Pharmaceuticals PLC- ADR (NASDAQ:GWPH), Gilead Sciences, Inc. (NASDAQ:GILD), and Infoblox Inc (NYSE:BLOX). All in all they represented more than 60% of the fund’s equity portfolio. 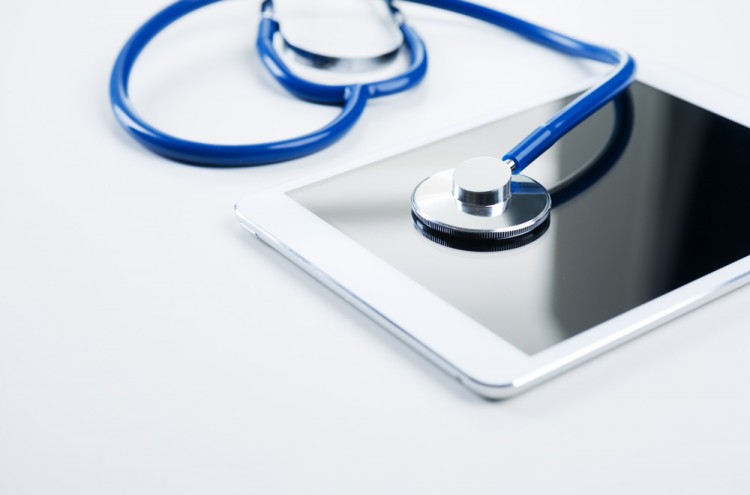 Technology and healthcare are the only two sectors that Lamond Capital’s equity holdings belonged to in the first quarter, with their respective contributions being 44% and 56%. While the technology sector has returned nearly 10% so far this year, healthcare has performed even better, appreciating by about 11%, making them two of the best sectors to have been focused on. It’s not surprising then that Lamond ranked as the 20th-best performing fund in our database during the first quarter, with weighted average returns of 16.5% from its 12 long positions in companies with a market cap of at least $1 billion. The long/short fund invests primarily in U.S-listed companies. However, investments in emerging markets might also surface in its portfolio every now and then. Lamond also uses leverage to magnify its positions.

Digging into Lamond Capital’s equity portfolio, we come first to Ocular Therapeutix Inc (NASDAQ:OCUL), which represented the fund’s largest equity holding with about 420,200 shares valued at $17.64 million. After the acquisition of some 345,900 shares during the first quarter, the stake represented 19.28% of the fund’s portfolio value. The $456.66 million pharmaceutical company that offers treatments related to dermatological conditions and advanced tissue care has depreciated by nearly 10% year-to-date. Ocular Therapeutix Inc (NASDAQ:OCUL)’s fourth quarter financial results beat estimates, but the failure of its lead product, OTX-DP (dexamethasone sustained release, 0.4 mg) in the second Phase 3 trial didn’t sit well with investors, leading to shares crumbling by over 40% in the weeks following its early April announcement. Hal Mintz’s Sabby Capital held a small position in Ocular as of the end of 2014.