Gevo (GEVO) Stock: What I Gathered From My Recent Discussion With Pat

On Friday, I was lucky enough to have a one on one conversation with Dr. Patrick Gruber, the CEO at Gevo, Inc. (NASDAQ:GEVO). In fact, this was the third in a line of monthly interviews that we have been holding. To read the transcript from Friday’s call, click here. Nonetheless, it was a great call. In fact, this time around, the tone changed a big. Today, we’ll talk about the key points that I gathered from the interview and why I believe that the foundation set this year will lead to big long run gains.

The #1 Thing I Gathered From The Call

As mentioned above, on Friday’s call with Pat, the tone had changed dramatically. My first call with Dr. Gruber was far different. On the first call, I felt like we were playing a football game. I was on the offensive he was on the defensive. Throughout the call, I was working strategically to get answers with regard to exactly how the company was going to survive, and of course, Pat was strategically thinking as well, in order to not scare investors considering the circumstances. 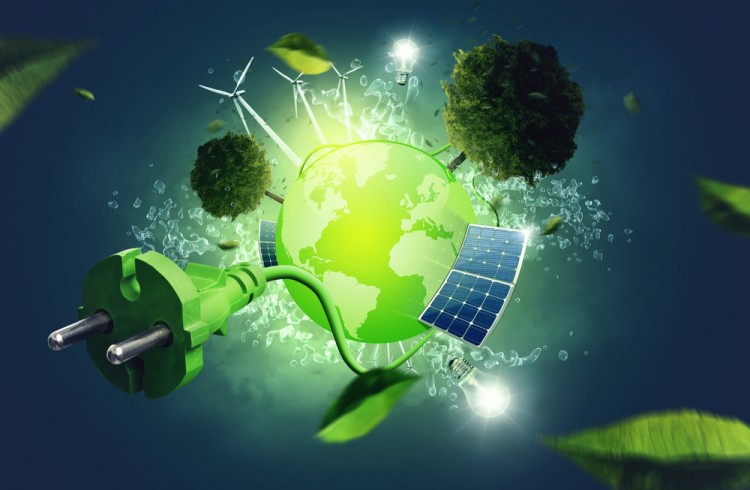 However, Friday’s call was far different. The truth is that I don’t think either one of us felt like we were competitors on an open field. It was almost like a call among friends. This time around, the tone changed in a big way. Ultimately, I wasn’t worried about how the company was going to survive, that’s already been outlined. This time around, the tone of the call shifted to what we were going to see in terms of growth. In fact, on the call, even Pat himself mentioned that he noticed the change, and wanted investors to notice as well. Here’s what he had to say…

“I can say this… One of the things that’s really fun is, think of the discussion and how it’s changed over the last few months. A few months ago, I was talking about, look, we’re just going to work on surviving. This conversation is completely about how we grow and become profitable with real customers, real contracts, real business, real strategic partnerships, the whole bit! What a change huh? That’s shocking. And so, when I’m talking to people, they look at us and go Oh my God, you’re a Phoenix!”

One of the most important topics of the call had to do with renewable jet fuel. Before the call, we knew that the company had worked with Alaska Airlines for the first renewable flights. We also knew that the company had started to pen an agreement with Lufthansa for the purchase of 8 million gallons of jet fuel per year over the course of 5 years. However, one of the big questions that investors were asking me was when the Lufthansa deal was going to be finalized.

After asking Pat if it would be finalized in October. He told me that it wouldn’t be the case, but he wasn’t upset about it. He explained that the deal was a big one for Gevo, and also for Lufthansa. Unfortunately, you can’t rush something this big. However, Pat is expecting that the deal will be finalized within the next couple of months. Here’s what he said on that note…

“You know, it’s going to take us a couple of months. So, we have… we’re working on getting the supply chains lined up and the details of it, and we’re making progress on it, but I don’t see it in October, no. It will take us a couple months, few months, to get done. One of the things that I’m keen on is that I would like to see more than one airline involved. It’s just a practical matter because I’m interested in selling beyond Luverne. I want large capacities of the jet fuel beyond Luverne. However, to get large capacities, I’m telling everybody we’ve got to go through Luverne. And, Luverne’s got to become profitable too. That’s my criteria, that’s the discussion. So, we’re hanging tight to that.”

Finally, this time around was an investor-centric interview. So, my followers on StockTwits sent the answers for me to ask. I’m not sure why I didn’t come up with this question myself in previous interviews, but it was a great one. One of my followers asked, If you had to rank the top 3 goals for GEVO over the next 12 months, what would they be? Here’s what Pat had to offer…

“Sign up customers on long-term off-take agreements so that we can build out the capacity of Luverne to supply isobutanol, iso-octane, and jet fuel. That would be the primary objective. We have to refinance our debt, that’s a must-do… we have to do it. And then get the capital we need to build out our plant at Luverne. Of course that’s why the off-take agreements and such would tie into that. The third one would be lining up the off-take for plants beyond Luverne, That’s our goals. I’m still working on them. I think those make pretty good sense. So, I wouldn’t write them in stone just yet, but they are kind of real pragmatic things we should be doing.”

As mentioned above, this is perhaps my favorite interview because it didn’t feel like a battle. It simple felt as though questions were being answered through a normal conversation. All in all, I’m impressed with what Gevo and Pat have done throughout the year. We’ve seen the first renewable flights, we saw the end of a legal battle, we’re seeing more focus on iso-octane, and the company is putting itself in a much stronger financial position. While this still doesn’t seem like a strong short term play, after Friday’s discussion, I believe that there’s tremendous upside potential in the long run.

What Do You Think?

Where do you think GEVO is headed moving forward? Join the discussion in the comments below!

These Are US Hedge Funds’ Favorite European Stocks

This Week in Energy: Seadrill Ltd, Whiting Petroleum, and More