The ugly third quarter is quickly being forgotten by most market participants, considering the recent rally of many U.S equities. However, the negative third quarter returns of most U.S-listed stocks left their marks on the majority of hedge funds’ portfolios. Even so, the recent three-month period might have propelled hedge fund managers and other money managers to get rid of low-quality stocks, leaving only the high-potential stocks in their portfolios. Having this in mind, the following article will discuss Cheyne Capital Management’s top five stock picks at the end of the third quarter.

Jonathan Lourie And Stuart Fiertz
Cheyne Capital
We may use your email to send marketing emails about our services. Click here to read our privacy policy.

Cheyne Capital, founded in 2000 by Jonathan Lourie and Stuart Fiertz, is one of the leading alternative investment firms in Europe. It appears that the “bloody” third quarter forced the London-based investment firm to greatly reduce its exposure to U.S-listed stocks, given that the firm sold out of 60 positions and reduced its holdings in an additional seven stocks during the recent quarter. At the same time, the firm acquired 19 new stakes and increased its position in six stocks over the same time span, so it is no surprise that the market value of its portfolio declined to $213.20 million from $309.17 million quarter-over-quarter. Let’s now move on to discussing each of the fund’s top five stock picks and their performance during the third quarter. It is also worth mentioning that all five stock picks of Cheyne Capital represent new positions for the investment firm. 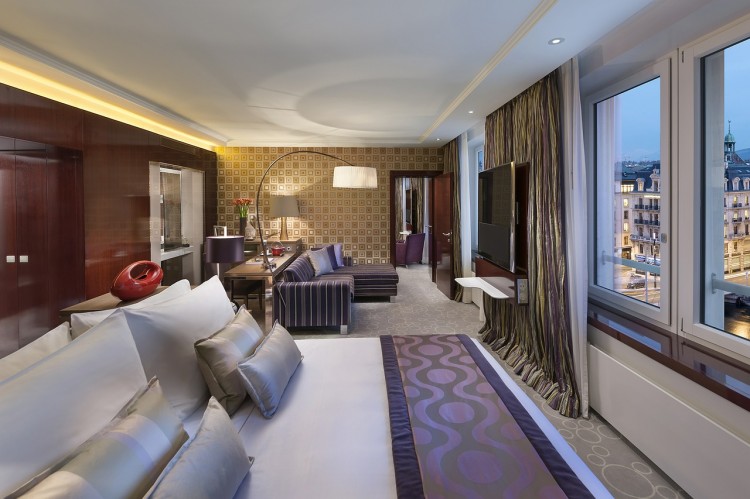 But why do we track hedge fund activity? From one point of view we can argue that hedge funds are consistently underperforming when it comes to net returns over the last three years, when compared to the S&P 500. But that doesn’t mean that we should completely neglect their activity. There are various reasons behind the low hedge fund returns. Our research indicated that hedge funds’ long positions actually beat the market. In our back-tests covering the 1999-2012 period hedge funds’ top small-cap stocks edged the S&P 500 index by double digits annually. The 15 most popular small-cap stock picks among hedge funds also bested passive index funds by around 53 percentage points over the three-year period beginning from September 2012 (read the details here).

Cheyne Capital Management acquired a 76,500-share stake in Precision Castparts Corp. (NYSE:PCP) during the third quarter, which accounts for 8.24% of the firm’s portfolio as of September 30. Surprisingly, the shares of the manufacturer of complex metal component and products gained nearly 15% during the recent quarter, but are still 4% in the red year-to-date. On August 10, Warren Buffett’s Berkshire Hathaway announced the acquisition of Precision Castparts at a price of $235 per share or $37.2 billion, which is anticipated to be completed in the first quarter of 2016. The shares of the company are currently trading at around $230 per share, which reflects the small risks associated with the potential failure of the deal. It is unknown whether Cheyne Capital acquired its stake in Precision Castparts before or after Buffett’s announcement. Barry Rosenstein’s JANA Partners acquired a 2.47 million-share stake in Precision Castparts Corp. (NYSE:PCP) during the second quarter, and will earn a decent return on this investment should the aforementioned deal take place (or if he sold his stake after the announcement).

The London-based investment firm initiated a new position in Cablevision Systems Corporation (NYSE:CVC) during the latest quarter, comprised of 746,549 shares. The stock advanced slightly more than 36% during the third quarter, and is up by 58% year-to-date. Just recently, telecom company Altice NV agreed to buy Cablevision for $17.7 billion including debt. The deal is anticipated to generate annual cost synergies of $900 million. Altice is set to pay $34.90 per share in an all-cash deal, while the shares of the fourth-largest operator are currently trading $2 below the deal price. Thus, one may consider buying shares of Cablevision so as to gain when the deal is completed, but keep in mind the massive downside if the deal surprisingly fails. Ken Fisher’s Fisher Asset Management reported owning 381,303 shares of Cablevision Systems Corporation (NYSE:CVC) during the current round of 13F filings.

Was Cliff Asness Right to Bet Big on These Tech Stocks?
Monthly Newsletter Strategy
Download a free copy of our newsletter and see the details inside!
Hedge Fund Resource Center
Related News
These Five Biotech Stocks Ranked Among This UK-based Fund’s Favorites Which Sectors Offer Breaks According to This Billionaire Investor? 3 Stocks That Won’t Be Saved By Market Gains Only 1 Of These After-Hours Gainers Survived The Night Unscathed Cascade Investment Piles Up More Shares Of Strategic Hotels & Resorts Inc. (BEE); Expresses Interest in Buying the REIT Precision Castparts Corp’s Deal with Berkshire Hathaway Took Markets by Surprise but Hedge Funds Anticipated It Hedge Funds Cash In As Cytec Industries Inc (CYT) Sold To Solvay For $5.5 Billion 11 Most Affordable Graphic Design Schools In The US 10 Most Expensive Alcoholic Drinks in the World 6 Easiest Decades To Dress Up As: Best Halloween Costumes
Billionaire Hedge Funds