Take away the discovery and monitoring of energy reservoirs made possible by seismic surveys, and none of us would currently be considering investments in oil and gas companies.

This least-appreciated area of the petroleum industry is both vital and easily comprehended. Depending on whether a survey is targeting land or offshore formations, ships or trucks tow multiple air gun arrays that emit thousands of high-decibel explosive impulses. The changes in the seismic waves that bounce back are recorded and sorted through computer-intensive algorithms for later analysis by geologists and geophysicists. 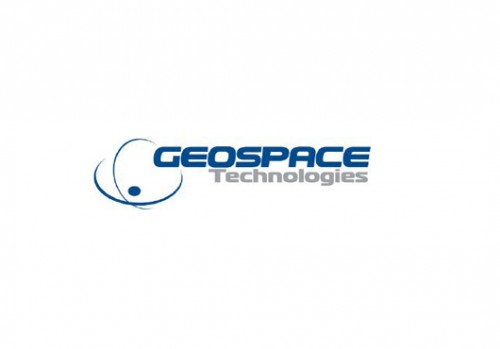 Without seismology, we might be huddled around a campfire
When we consider the factors that have recently aided in the discovery and production of increased amounts of oil and gas, we tend to tick off hydraulic fracturing and the ability to drill in far deeper waters and into more complex formations. However, we shouldn’t ignore the movement from 2-D seismic, in which the receivers are arranged linearly, to 3-D, which provides a more complete analysis and significantly more data through the use of patches, or grids.

Beyond that, as the Oil & Gas Journal said a few years ago, “What 3-D has been to exploration, 4-D seismic may prove to be for production.” This latter approach is based on repeatability that permits the observation of reservoirs as they’re drained. But whether it’s the movement from 2-D to 3-D or the use of 4-D, effectively analyzing the heightened volumes of data would be impossible without steady leaps in computer power.

Ion Geophysical Corp (NYSE:IO)
What are the best ways to play this crucial group? Let’s begin with ION Geophysical, which was known as Input/Output upon its formation as a maker of seismic equipment. Today it provides a range of technology-focused seismic solutions. Included are the continuing provision of equipment, along with software and the planning of seismic surveys. It also processes the resulting seismic data.

The approximately $950 million market-capitalization company trades at about a 10.25-times forward multiple. Its $8.70 analyst price target represents a 44% increase over its Monday close.

With a market capitalization of about $937 million, the company is of comparable size to ION Geophysical. Like its seismic peer, it has been accorded a rating of slightly better than a buy by the analysts who follow it. It currently trades at an approximately 10.9 times forward P/E. The company has achieved an impressive 32% operating margin, and it’s debt-free. Its $115.43 mean one-year price target is nearly 60% above its close at the beginning of this week.