George Soros has a Seven Point Plan to Save the Eurozone

George Soros has been very focal about the European debt crises, even going so far as to offer advice, like when he told Kathimerini that the Greek debt ought to be restructured by 50 percent. Now, Soros has unveiled a seven point plan to save the Eurozone, reports the Financial Times.

George Soros thinks that EU member states need create a common treasury in due course but for the time being, he says that they should “appeal to European Central Bank to co-operate with the European financial stability facility in dealing with the financial crisis in the interim – the ECB to provide liquidity; the EFSF to accept the solvency risks.” After this is established, Soros thinks that the EFSF should take over the Greek bonds held by the ECB. The EFSF can then guarantee the banking system. Big banks would be asked to cooperate with the EU government, namely maintaining credit lines and loan portfolios while controlling risks. Those that cooperate would receive a discount window from the ECB. The ECB would also lower the discount rate for governments but allow creditor countries to impose discipline.

George Soros’ plan has a lot of strengths. It meets the German position while still providing the French position with more immediate recapitalization. Also, by stabilizing the banking industries in the EU, the credit crunch is alleviated and the financial markets can return to some level of normality. In turn, the markets would become more stable, bolstered further by an impression that the authorities are truly united and focused on a common cause. Struggling countries would soon be able to borrow money at reasonable rates. Once things are more settled and there is less urgency, EU member states can discuss the development of a common fiscal policy. 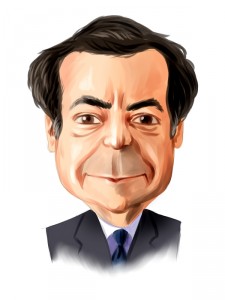 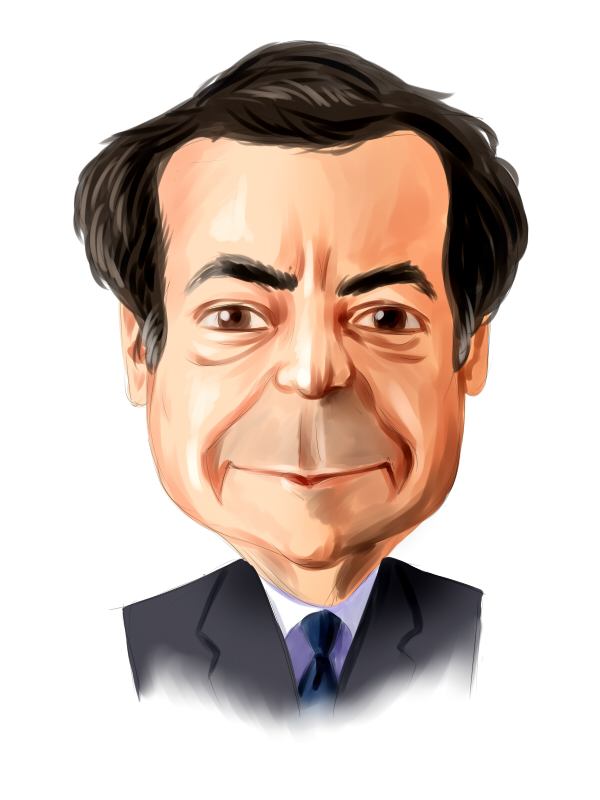 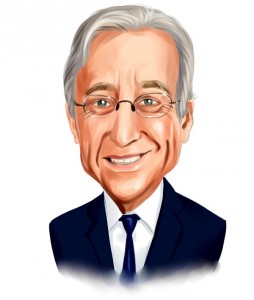 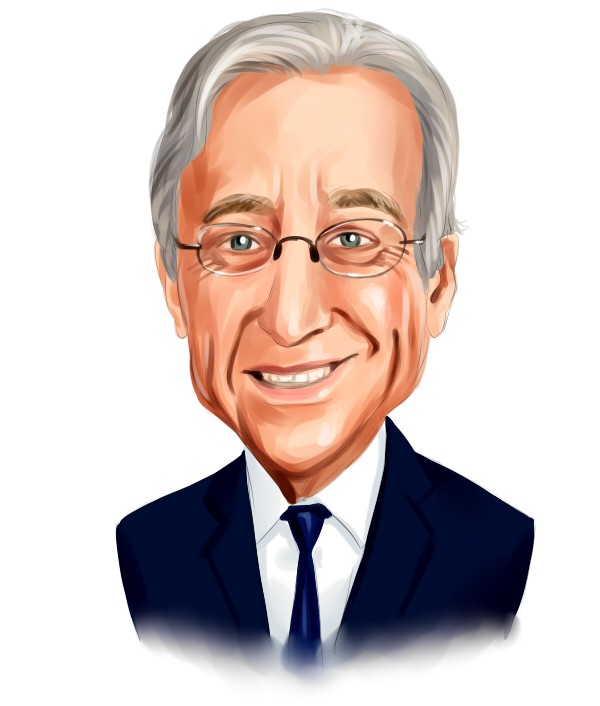 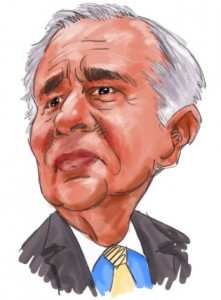 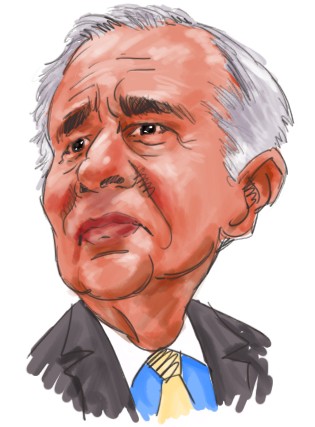 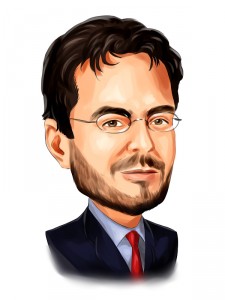 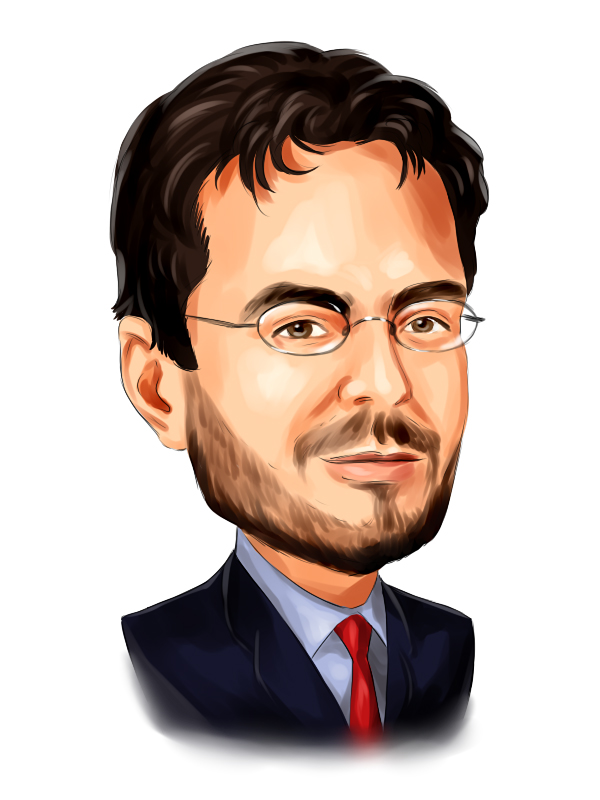 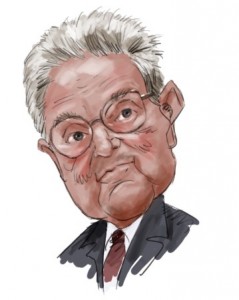 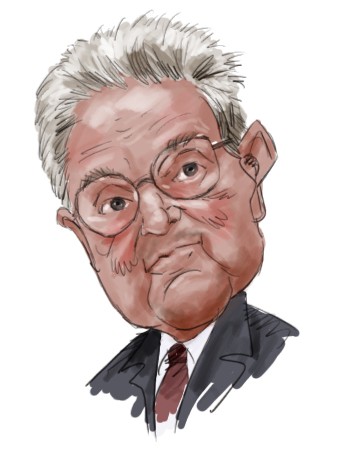 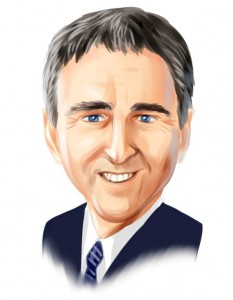 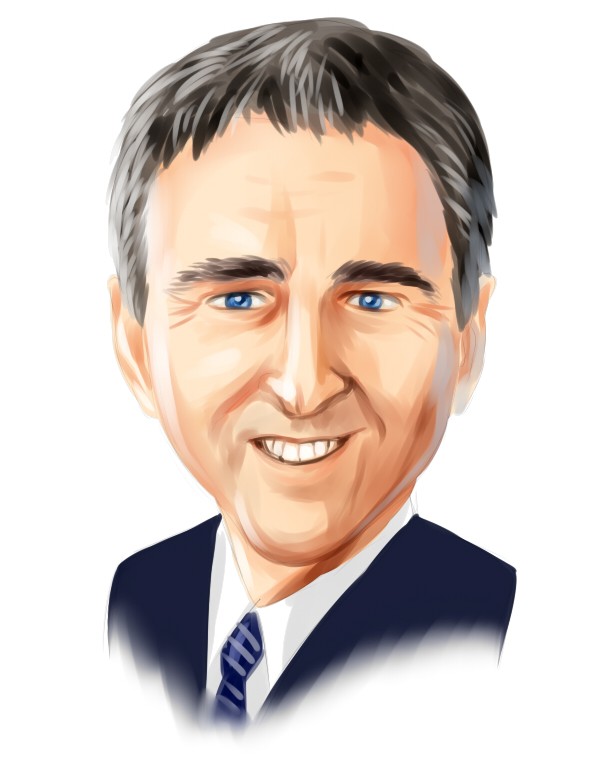