Genworth Financial Inc (GNW) Drops 13% on Earnings Miss For Second Quarter: Should It Be Bought on the Dip?

Published on August 5, 2015 at 1:45 pm by Larry Valli in Earnings Report,Hedge Funds,News

One of the losers during the Wednesday trading session is Genworth Financial Inc (NYSE:GNW), whose stock fell by 15%. The decline comes as the company missed the earnings and revenue estimates for the second quarter. The insurance giant reported a net income of $119 million or $0.24 per share, versus estimates of $0.25 per share. The insurance company also posted a total revenue of $2.16 billion, $240 million lower than Street’s expectation. Genworth Financial Inc (NYSE:GNW) pointed out that both mortgage insurance division and U.S. life division incomes dropped year-over-year by 19% and 17% respectively, which had a negative effect on the revenues for the company during the second quarter.

“We are encouraged with our second quarter results in the Global Mortgage Insurance Division and remain focused on initiatives aimed at strengthening and improving U.S. Life Insurance Division results,” Genworth’s CEO Tom McInerney was quoted as saying in a company statement

However, despite lower-than-expect results, Macquarie has upgraded the Genworth Financial Inc (NYSE:GNW) stock to ‘Neutral’ from ‘UnderPerform’ in a report released by earlier today, while BTIG Research has reiterated a ‘Buy’ rating on the stock with a price target of $15. 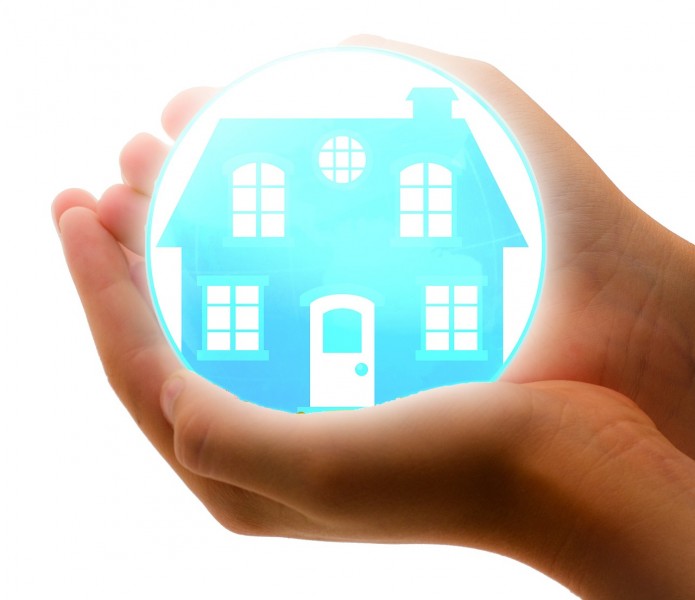 Considering the fact that Genworth Financial Inc (NYSE:GNW) lost around 14% in the first three months, a 20% reduction in aggregate value of hedge funds’ holding the stock during the same period suggests that hedge funds opted to withdraw some capital out of Genworth during the first trimester. In addition, the number of investors holding shares declined to 29 by the end of March, as opposed to 36 a quarter earlier.

Most investors don’t understand hedge funds and indicators that are based on their activity. They ignore hedge funds because of their recent poor performance in the bull market. Our research indicates that hedge funds underperformed because they aren’t 100% long. Their fees are also very large and reduce the net returns. We uncovered that some of hedge funds’ long positions actually outperformed the market. For instance, 15 most popular small-cap stocks among funds have beaten the S&P 500 Index by more than 65 percentage points since the end of August 2012, having returned a cumulative 123% (read more details). That’s why we believe investors should pay attention to what hedge funds are buying (rather than what their net returns are).

With this in mind, let’s take a glance at the fresh hedge fund action encompassing Genworth Financial Inc (NYSE:GNW).