The Volt is back! With automakers reporting strong August sales, General Motors Company (NYSE:GM) is out trumpeting it sales of its hybrid electric Chevy Volt, which hit a record 3,351 units sold. After a difficult July the carmaker, and its investors, can feel vindicated that its mojo has returned because the car has once again surpassed Nissan Motor Co., Ltd. (ADR) (OTCMKTS:NSANY)‘s all-electric Leaf in sales this year.

Not so fast. While the number of Volts sold is a monthly record, August tends to be a big selling month for the car. Last year it also sold a record number in the month when 2,831 drove off its lots. Even so, it is an 18% increase year over year and nearly twice as many as it sold in July. Yet even Tesla Motors Inc (NASDAQ:TSLA) is selling as many Model S sedans as it produces so its seems to be a rising tide that’s lifting all boats (Tesla Motors Inc (NASDAQ:TSLA) doesn’t provide monthly sales figures so numbers are based on analyst estimates). Indeed, August marked the best one-month sales period for the industry since May 2007.

However, it’s not that there’s this sudden surge in demand for Volts last month that wasn’t there before. General Motors Company (NYSE:GM), which loses money on every one of the cars it sells, cut the price of the 2014 model by $5,000 last month to make it more competitive with the Leaf, the price of which Nissan Motor Co., Ltd. (ADR) (OTCMKTS:NSANY) cut by $6,400 to start the year as it started producing the car in the U.S.

General Motors Company (NYSE:GM) also benefits from fleet sales of its vehicles to the government, no doubt done in part to help prop up the bailed-out automaker. According to car website Edmunds.com, industry-wide fleet sales made up about 15% of sales — which is actually a low point because of the effects of sequestration that are still in play, but fleet sales comprised 19% of General Motors Company (NYSE:GM)’s sales in July. While there are no hard and fast numbers for how many fleet purchases actually comprise the Volt’s numbers, if we apply the industry average we see that around 2,800 are private owner sales, making the huge gains perhaps not so dramatic.

The automakers also had the benefit of the Labor Day holiday weekend being split between August and September, in which it typically wholly falls, helping to boost sales further. So when this month ends, expect to see those numbers drop, perhaps even sharply, particularly since September also sports one less selling day than August. 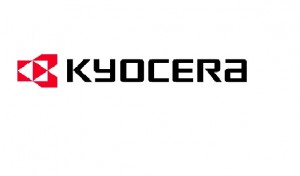 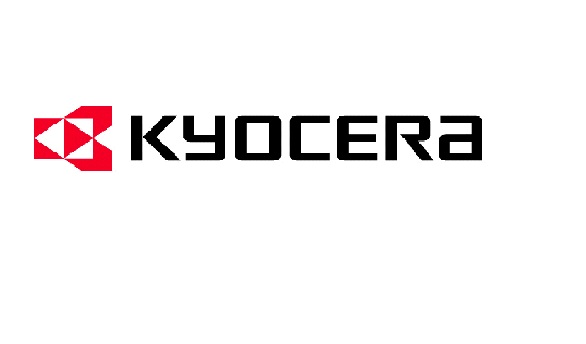