Gene Munster: How Many Apple Inc. (AAPL) Watches Will Be Sold In The First Weekend? 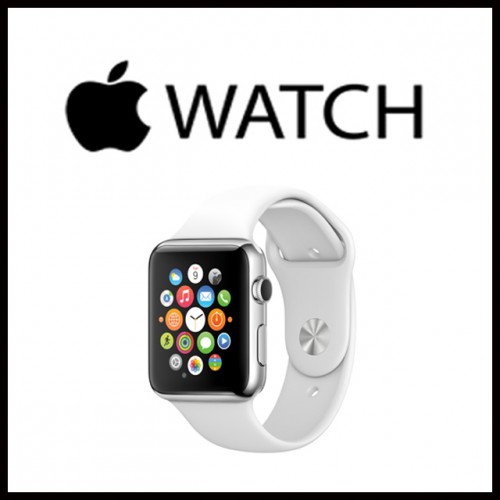 Since Monday Apple Inc.  stock had dropped more than 1.5% and is currently trading at around $125 per share. This drop was mainly due to some downgrades that the stock has received ahead of the most anticipated smartwatch launch. Gene Munster said that Apple Inc. stock is behaving in line with his expectations ahead of the big launch on Friday.

He added that most of the reviews showed that Apple watch will have almost neutral or slightly positive impact on the stock. He pointed out that Apple watch is a new paradigm and will take some time for users to get used to it and understand the benefits of this device.  Munster’s firm has set a price target of $160 for Apple Inc. stock.

Munster said that this product is going to have initial adoption from Apple enthusiasts and he added that it might take few quarters for average consumers to get excited about this product and get into it. Munster has mentioned earlier that Apple Inc. could sell around 1 million units of Apple watch in the first weekend. Is he still holding on those predictions?

“Yep. We are still at a million and I think really what that shows is that Apple loyalists will come out in force, but ultimately again I think some of the value is going to be driven by some of these apps that still  aren’t out there. Mostly, initial apps are going to be message delivered based on messaging. So some of that value is relatively low. But, overtime there are going to be more rich apps […]. So we believe that the watch is going to be a huge category, 10+% of Apple business, but it is going to take kind of six quarters to get there,” Munster said.