Gazing at the Streaming Starz (STRZA)

Few perhaps expected that the wisdom in the decision of Liberty Media Corp (NASDAQ:LMCA) chairman John Malone to spin off Starz (NASDAQ:STRZA) from Liberty would manifest this soon. Just about a month from this January’s spinoff, designed to create a smaller but more liquid and agile organization to explore real potential growth in video subscription programming and content distribution, Starz outbid Netflix, Inc. (NASDAQ:NFLX) in renewing the former’s rights to show the movie productions of Sony Pictures Entertainment in pay-TV and similar media outlets. The current Starz-Sony contract is set to expire in 2016. 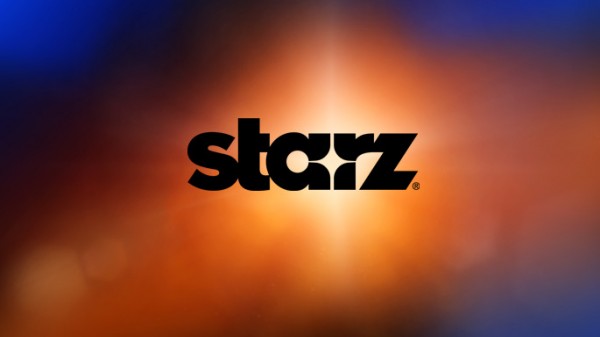 At the outset, the stock market welcomed the move of Malone, who is known to constantly restructure his media holdings. The shares of Starz gained over 8% in its first day of public trading on Jan. 14 after the spinoff. As to be expected, series A shares of the company rose 7.4% to $17.91 in the February 11 trading on news of its contract extension with Sony until 2021. According to sources knowledgeable about the deal, Starz will only pay a modest amount on top of the estimated $200 million on its current license for 25 to 40 Sony films annually.

Renewing the contract was critical for Starz, as Sony now looms as its single source for major studio films. In December last year, Starz failed to renew the contract rights it had with Walt Disney, which it has held since 1993, and which expire in 2015. It was Netflix, this time, which wrapped up the Disney deal.

It would still appear though that Starz may have the better end of the bargain, compared with the terms Netflix got on the Disney deal. Netflix will reportedly pay about $300 million annually for the Disney film rights. This amount is approximately $100 million more than what Starz pays Disney under their current contract. In terms of subscriber appeal, a contract with Sony would also appear to be the more potent in revenue possibilities, as its productions span all movie genres, while those of Disney’s are generally family-oriented.

Such diversity in movie offerings will be critical, as the playing field in online video streaming service has grown to be a rich revenue source for companies like Starz and Netflix. This growing importance was demonstrated in the 2012 Netflix fourth quarter, wherein its 2 million Internet video-streaming subscribers in the U.S. during the period propelled the company to an unexpected profit.

Significantly, the new agreement between Starz and Sony lifts the limit on the number of subscribers to whom Starz can stream Sony productions online. It is estimated that the U.S. video streaming market has a potential of between 60 million and 90 million subscribers.

3 Keys to Surviving in Retail: Target Corporation (TGT) and More

3 Things to Watch For in PetSmart, Inc. (PETM)’s Earnings