Gaming and Leisure Properties Inc (NASDAQ:GLPI) is upping the stakes in its bid to acquire the real estate assets of Pinnacle Entertainment, Inc (NYSE:PNK). The firm has revealed that it has sent a letter to Pinnacle’s Board of Directors raising its prior March 9 offer of 0.5517 GLPI common shares per Pinnacle real estate asset share by 54% to 0.85 GLPI common shares. Under the proposed deal, Pinnacle’s real estate assets and its operating business will be spun off into two separate publicly traded companies, consequently merging the real estate assets company into GLPI. The new offer increases the implied enterprise value of the real estate assets of Pinnacle to $5 billion, or about 13.3x the initial year’s adjusted EBITDA of that side of the business, and sent shares of Pinnacle Entertainment to 7.74% gains in early morning trading. Gaming and Leisure Properties Inc (NASDAQ:GLPI) also had some choice words for Pinnacle Entertainment, Inc (NYSE:PNK) which also has its own proposed separation plan. “Pinnacle continues to make new demands, delaying the signing of a definitive agreement and denying its shareholders a value-creating transaction that is clearly superior to Pinnacle’s [own separation plan],” GLPI says in a statement. GLPI, which says in the letter that it is “disappointed” by Pinnacle’s rejection of its revised proposal, says it has “committed financing in place” and expects the transaction to be closed six months from finalizing the deal, which it is ready to do immediately. 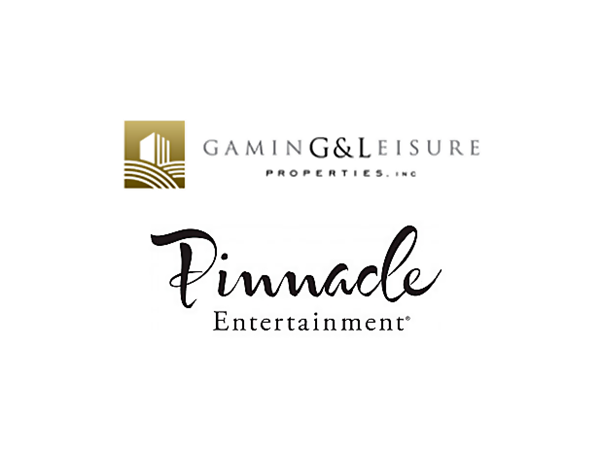 The enthusiasm of GLPI for Pinnacle, at least for the casino and entertainment establishment operator’s real estate assets, is opposite of the colder treatment the entirety of the company has received from hedge funds lately. Heading into the second quarter, a total of 30 of the hedge funds tracked by Insider Monkey were long in this stock, a drop of 9% from the previous quarter, while the total value of their holdings also dropped. Despite what may be viewed as a 2.98% increase in aggregate value of holdings to $651.26 million by the end of the first quarter from $632.41 million following the prior quarter, the stock jumped 60.54% from January 2 to March 31, showing that smart money had actually pulled a great deal of capital out of the stock, and perhaps weren’t anticipating an even greater offer. The catalyst for this massive jump was the March 9 offer from Gaming and Leisure Properties Inc, with stares remaining mostly steady since then, save for the latest spike this morning.

We also track insider trades of shares to see whether these insiders are betting on or against their firm’s shares. For Pinnacle Entertainment, there are no recorded purchases of shares by insiders in 2015. Executive Vice President John Godfrey, however, sold 50,000 shares of the firm on March 9 following the spike.

With all of this in mind, let’s take a look at the key action regarding Pinnacle Entertainment, Inc on the following page .